When it comes to the very best sports athletes, their pastime activities may not be as publicly talked about as their achievements in their most comfortable domain. Nowadays, thanks to the booming popularity of social media and publicity, these hobbies are not as mysterious as they used to be. Whether it’s from a desire to take a break from routine or to simply focus more on a pleasurable activity, top athletes and competitors alike choose to incorporate such pastimes into their day-to-day life. 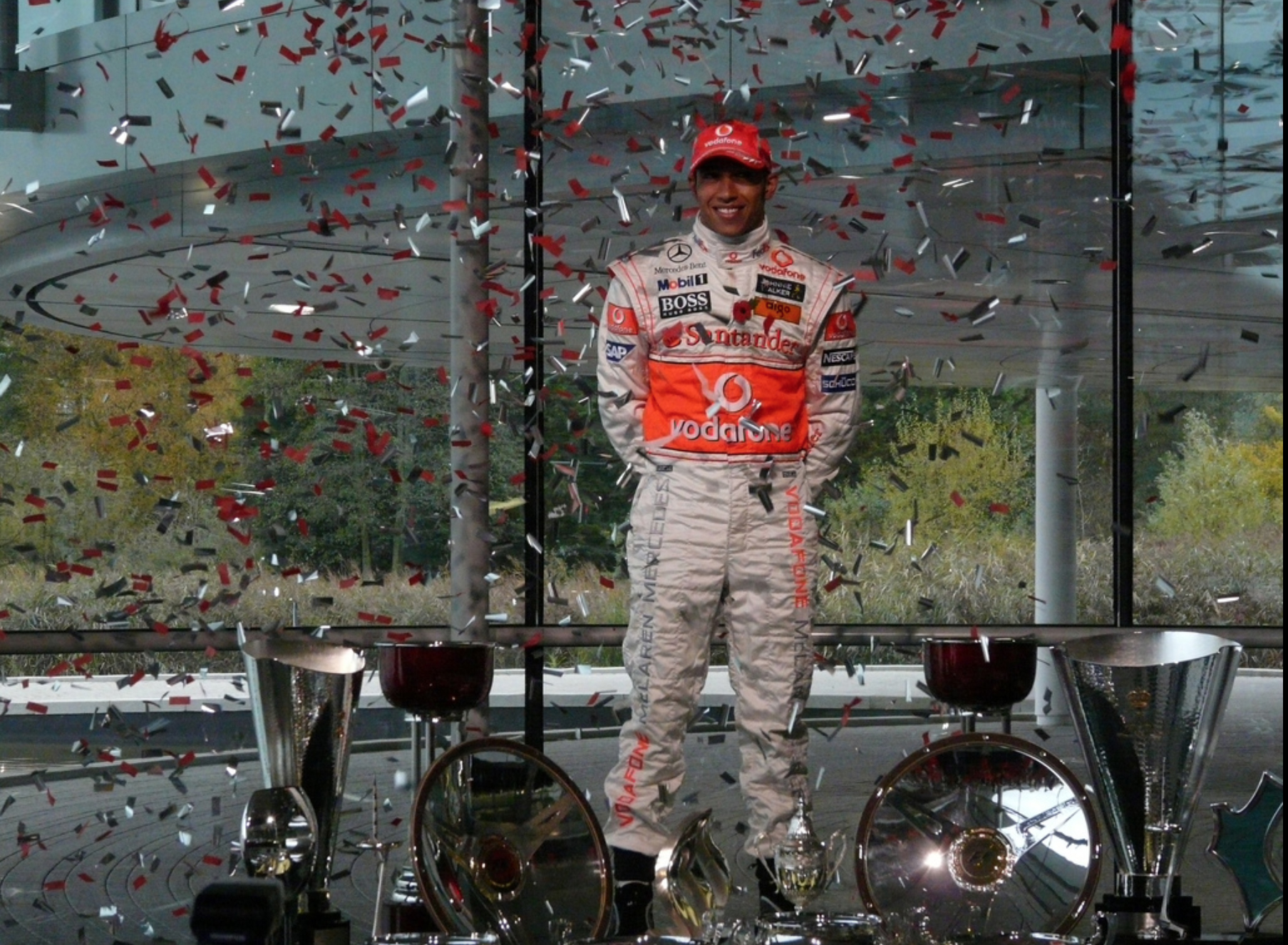 Although he made his professional debut only 10 years ago, Formula 1 racer, Lewis Hamilton, has definitely made a name for himself. He is now considered to be one of the best drivers of his generation and amongst the greatest in the history of the sport. The fact that he is the first and only black driver within the sport did not stop him; some would rather say it has served as motivation. After a victory last year, Hamilton became one of five racers to hold four or more World Titles. In addition to his over one hundred top three finishes in Formula 1, last year he was named Sports Personality of the Year for his career achievements. He mentioned in a 2017 interview that his main hobby is music — both listening to it and playing it on the guitar. As far as musical genres, his playlist contains a large variety, from hip-hop to rock ‘n’ roll and classical music.

Rafael Nadal is more than just a number one-ranked tennis player in the world. He is also regarded as being the best clay-court player in the whole history of the sport, hence his nickname “The King of Clay.” With an overall record of 879 wins and just 186 losses in men’s singles tennis events, it’s easy to see why he has become such a legend, both inside and outside of the court. When he is not training for competitions, he is closely following his favorite soccer club, Real Madrid. He has been supporting the team, not only by watching their games, but also financially (Nadal is reportedly a shareholder). Other than this, he enjoys playing golf in his free time, a game that he approaches with the same determination and focus as tennis. To further underline his passion for the game, this February he played in the Rafael Nadal Golf Challenge on Mallorca’s finest golf courses. 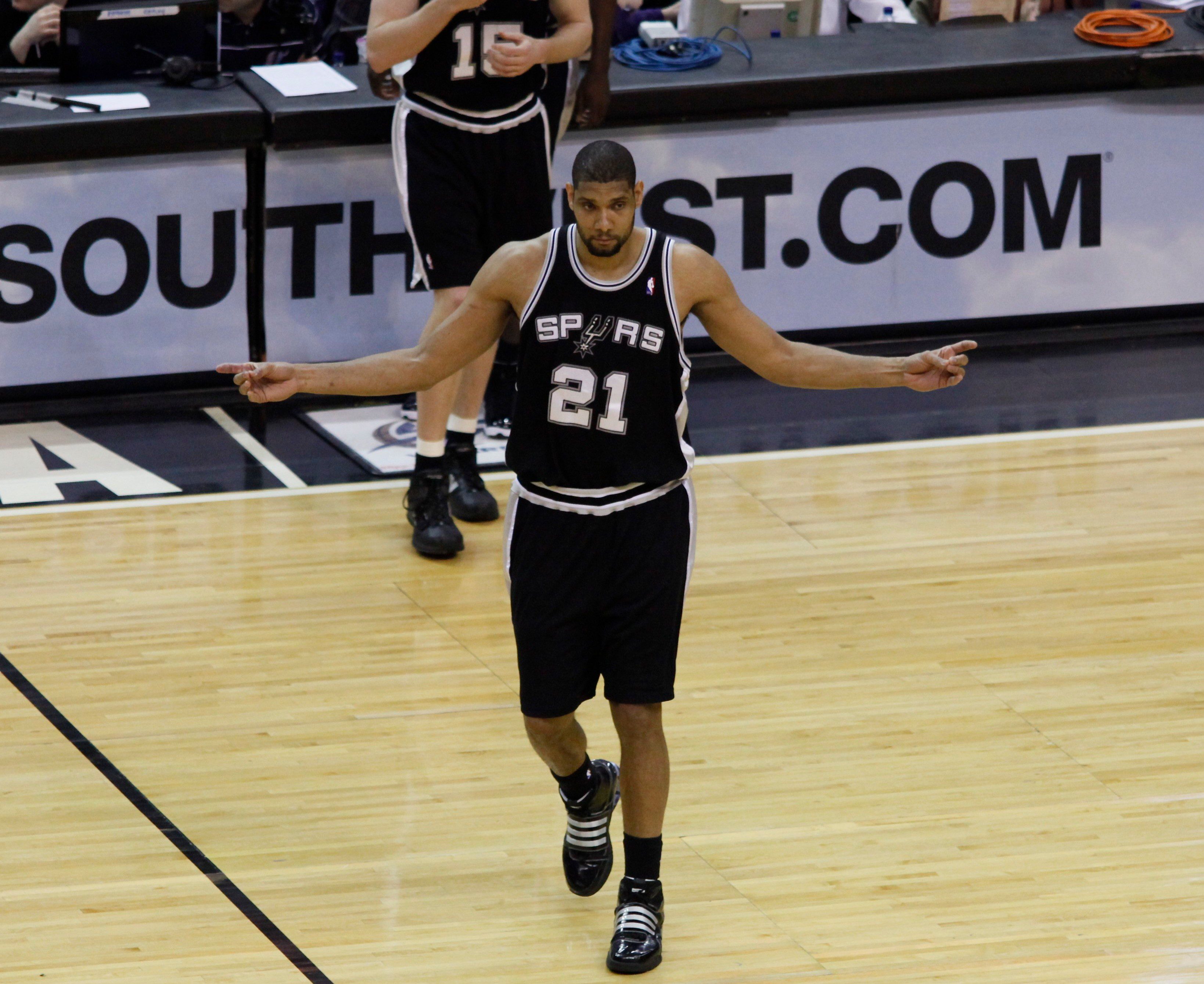 Former professional NBA player, Tim Duncan, might have been considered to be the best power forward in the game, but now that he is retired, he can focus more on his other hobbies, which include video games and the widely-popular role-playing game, Dungeons and Dragons. His passion for renaissance fairs and the fantasy world is evidenced by his extensive knowledge of the fictional elements (and, some would even add, by his tattoo of the famous wizard, Merlin!). He mentioned that he feels a certain type of happiness while enjoying these activities, including when he can play as himself in NBA-related video games. Given that Dungeons and Dragons offers players endless possibilities when writing their own heroic story and battling fictional creatures of all sorts, it’s not hard to understand why the immersive universe of this role-playing game would be of interest, even to professional basketball players.

While these are just a few examples of how professional athletes choose to spend their free time, the list could go on forever. Now, more than ever, news tabloids and the paparazzi are closely watching all the top players in hopes of finding out more about their lives outside the game. As weird as some may be, hobbies are an important aspect of one’s life, and taking a break from the daily routine can sometimes feel like a gift.