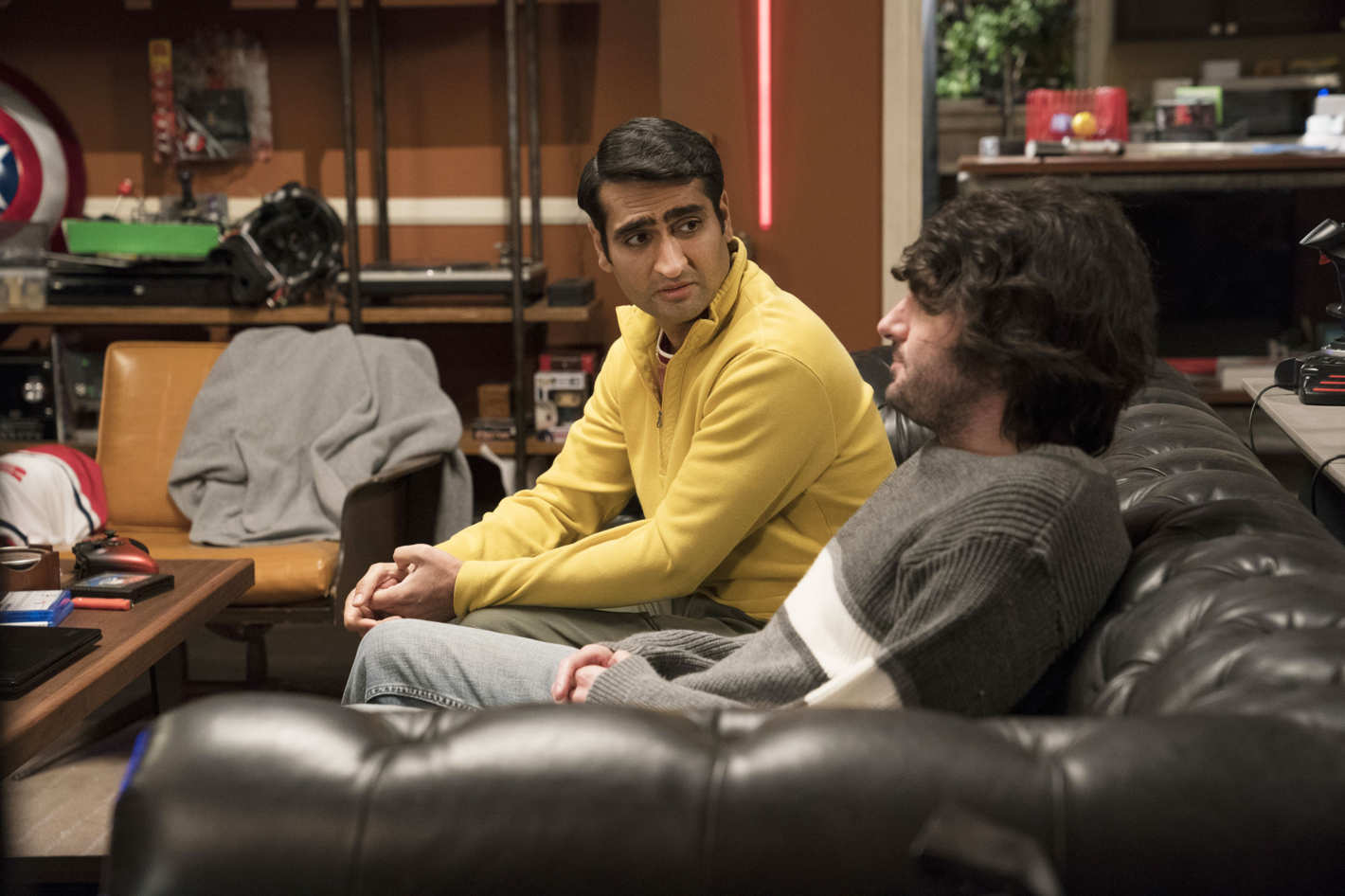 Silicon Valley season 5 featured the show’s first explicitly gay character. They took their time on that one.

The character in question was DD. He runs a gay dating site that planned to be a part of Pied Piper’s new Internet. DD privately told Richard Hendricks that he’s a church-going Christian. Richard then revealed this information in front of a group. This led to an entire episode full of uncomfortable moments in which people told Richard you can’t “out” a Christian because of the level of hate they receive in Palo Alto. This was of course mixed with constant mentions of how the gay thing is fine.

It’s not surprising that Silicon Valley would be so tone deaf, but it was still painful to watch. There was a complete lack of self-awareness by having characters constantly assert that being gay isn’t a big deal in the world of the show. I guess we’re supposed to pretend we didn’t watch four straight seasons of constant gay jokes and no actual representation.

Half the dialogue in this episode would fit in perfectly with any Fox News rant. At least Dinesh Chugtai got in one quick mention of the fact that America loves Christians before conversation turned back to how oppressed they are in Palo Alto.

Aside from the uncomfortable main plot, this entire episode felt off. The subplot where Gavin Belson’s team tries to understand a cryptic message he delivered would easily fit in within an episode of The Big Bang Theory.

Bertram Gilfoyle and Jared Dunn revealed in the cold open that they’d figured out who the mole was. This led to an underwhelming subplot about Gilfoyle and Dinesh being vaguely hostile to Jeff. Dinesh punishing Jeff by forcing him to spend time with him didn’t make sense. A plot where Dinesh starts off wanting revenge but then realizes he just wants companionship could’ve worked, but the writers rushed it and it fell flat.

Furthermore, while Gilfoyle was furious at Jeff, he had no reaction to Dinesh’s hand in this. Shouldn’t he care more that Dinesh goes around talking about major crimes that Gilfoyle specifically has committed? Dinesh gets to continue having the exact same title and rank in him. That should get to a person.

The writers keep dumbing down Dinesh. It’s gotten to the point where the other characters seem to think he’s not accountable because he’s like a silly child. It’s frustrating that he consistently makes such big mistakes without getting moments of redemption. Richard, Gilfoyle and Jared all mess up too, but they also get moments where we see how vital they are to the company. This hasn’t happened for Dinesh and it makes his continued presence in the company questionable.

Speaking of dumbed down characters, Big Head made his return in this episode. Jared discovered that Big Head’s union with Erlich Bachman is still in effect, so Jian Yang didn’t have the control of assets that he thought he did. I was relieved that the Jian Yang storyline seemed to be coming to a close. But, it seems like they might be dragging it out a little longer.