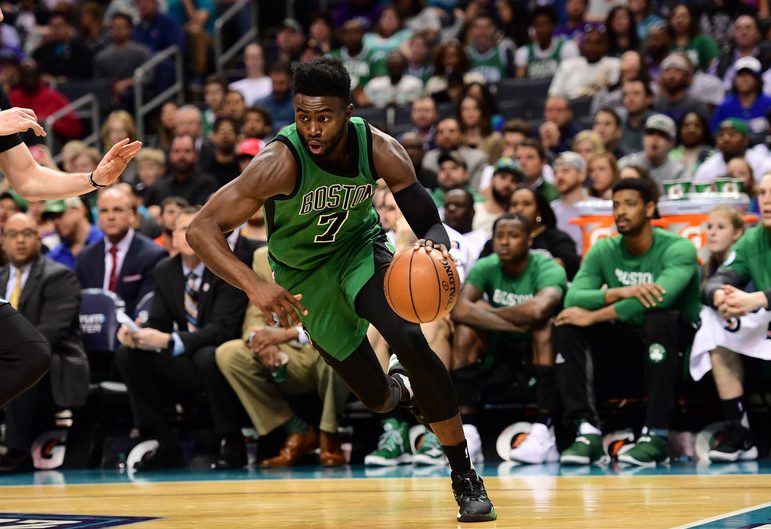 Jaylen Brown put the Boston Celtics on his back, scoring a career playoff-high 30 points as the Celtics pulled away in second half, defeating the Milwaukee Bucks, 120-106 on Tuesday night. The Celtics now have a 2-0 lead in the series, putting the Bucks on their heels heading back to Milwaukee for Game 3.

Terry Rozier came through with 23 points and eight assist, Al Horford was good for 16 points, five rebounds, and 4 assists, while Marcus Morris led all bench players with 18.

Giannis Antetokounmpo played well as usual with 30 points, nine rebounds, and eight assists. Khris Middleton netted 25 points on 4-6 shooting from three. John Henson and Eric Bledsoe each had 12 on the night.

Game 3 is Friday in Milwaukee and should be considered a must-win for the Bucks..