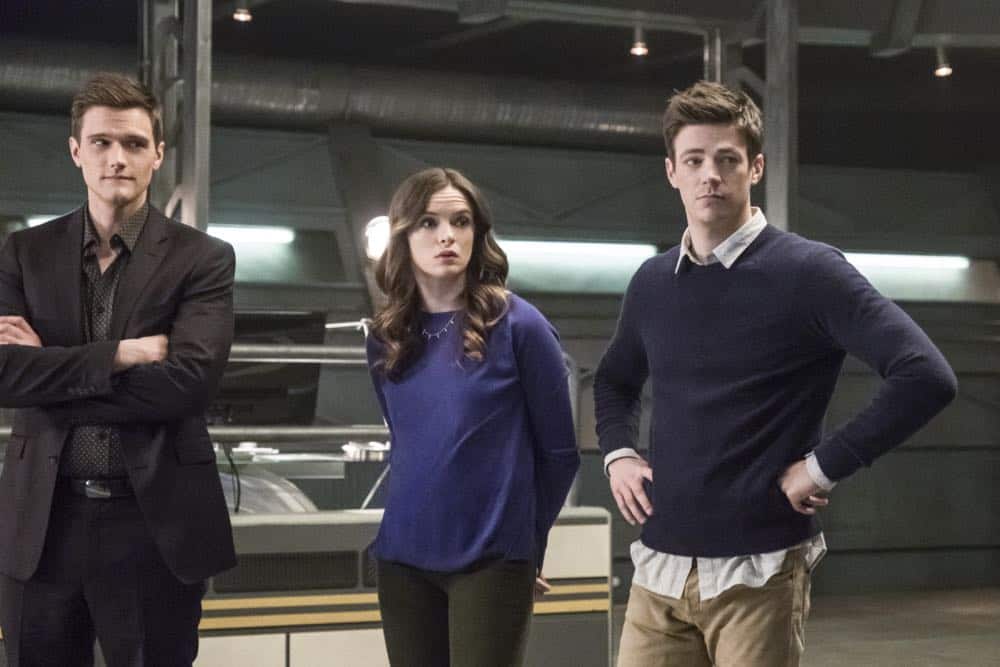 While The Flash season 4 somewhat avoided being as formulaic as past seasons, it fell into familiar patterns this week. Barry Allen gave the same speech over and over about how they don’t have to resort to killing Clifford DeVoe. And, right on cue, sparing DeVoe caused the death of a teammate.

Ralph Dibny had a genuinely great arc this season. He was fun from the moment he appeared, I was caught up in his emotional journey and he actually bonded with Team Flash. The writers put the work into making him an actual character instead of an expendable person for this one emotional beat. As a result, his death was much more effective than the death of HR Wells last season, but that also meant it was more frustrating. Because the writers sacrificed a character with actual potential for nothing more than to make Barry slightly more determined to stop DeVoe.

The specifics of Ralph’s death were also incredibly insulting. He apprehended DeVoe offscreen, meaning we never actually saw him complete his hero’s arc. Then, he was thwarted by the simple fact that he messed up and had DeVoe’s handcuffs on the wrong setting. DeVoe didn’t outsmart him. He dind’t exploit a loophole everyone overlooked. Ralph deserved better than to die because of a completely unbelievable, negligent mistake.

Towards the end of this episode, Barry stared at the board with all of the bus metas he failed to save. The season has been an absolute blood bath with one failure after the other. At one point do we start to ask if maybe Barry is bad at this?

With only two episodes left in the season, I have questions about what exactly DeVoe’s endgame is. We know he wants all the bus metas’ powers, but is he planning on taking over the city or what? What’s the larger threat here? There’s also never going to be any justification for why he needed this specific combination of powers. DeVoe’s plan existed solely to create an outline for the season. There were some advantages to that on a week-by-week basis, but now that we’re in endgame things are feeling incredibly hollow.