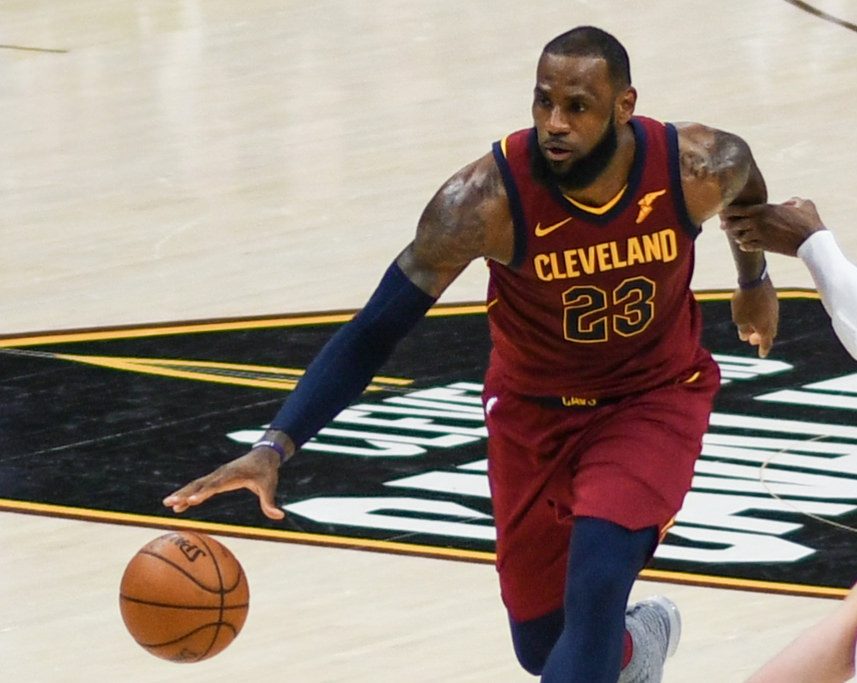 LeBron James finished with 29 points, 11 assists, and eight rebounds, eliminating the Toronto Raptors for the third straight season with a second consecutive four-game sweep as the Cleveland Cavaliers advanced to the Eastern Conference finals for the fourth year in a row with a 128-93 win in Game 4.

Kevin Love came up big for the Cavs with 23 points, six rebounds, and two blocks, while J.R. Smith chipped in 15.

Jonas Valanciunas scored 18 in 16 minutes off the bench for the Raptors, while Kyle Lowry scoring with just five points, but did hand out 10 assists. DeMar DeRozan scored 13 before he was ejected late in the third quarter for a flagrant foul.

The Cavaliers will now await the winner of the Boston-Philadelphia semifinal series.