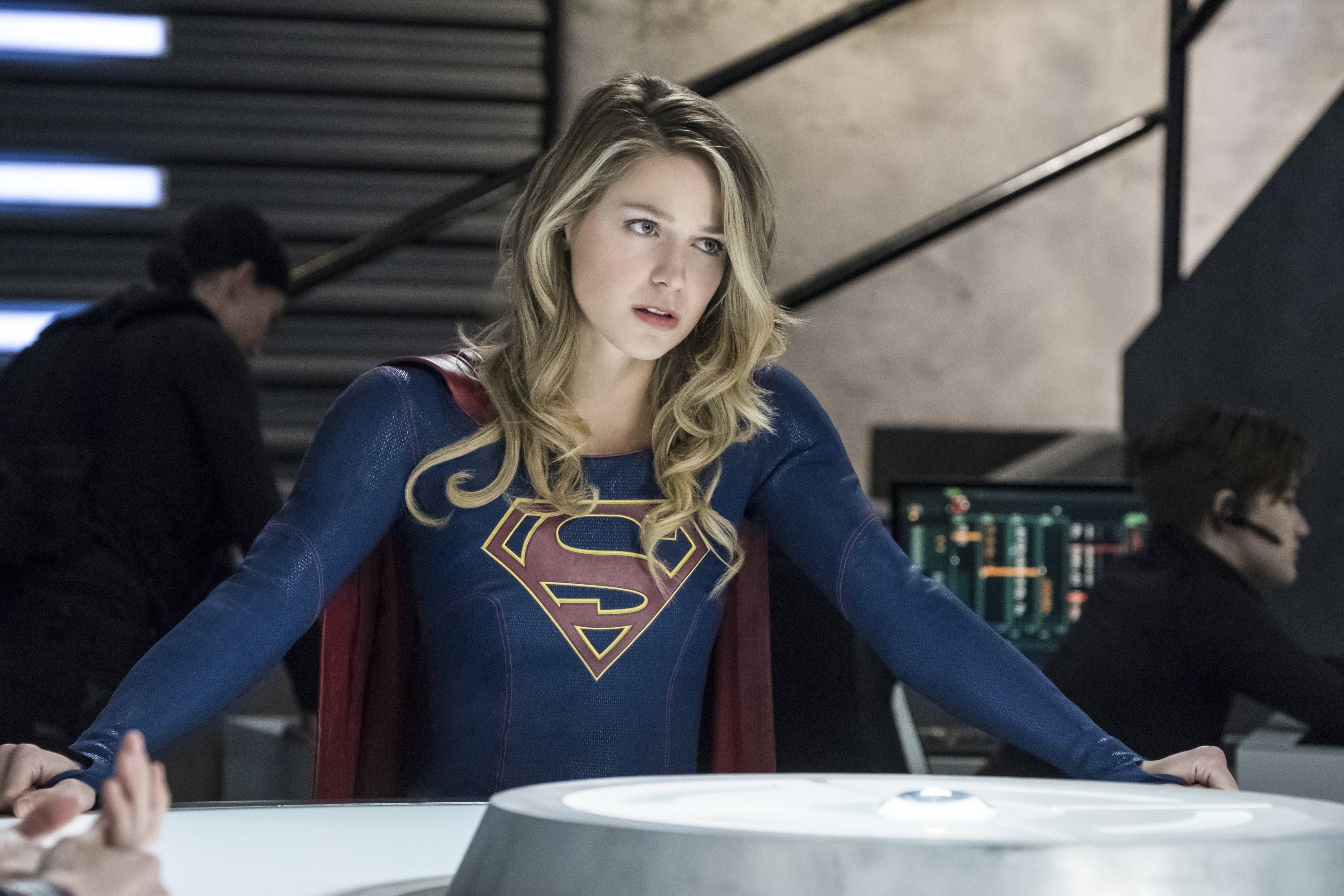 It’s unsurprising that Supergirl season 3 turned in a dull episode this week while heading towards its conclusion. The CW’s DC shows often fall into this pattern. They throw in an episode towards the end of the season that makes little real progress, despite characters playing up how high stakes the situation is.

In this case, Kara Danvers, Alex Danvers and Lena Luthor plunged into another realm where Sam Arias and the other World Killers were. It was an episode of characters wandering a soundstage with unclear rules, followed by some thrown in bad CGI fighting. There was a sort of fun, Xena-ish appeal to watching all the characters walk around a badly decorated set carrying sticks, but there wasn’t enough storytelling to make it work. Characters exposited on screen that the mission presented danger for Kara. But, it still felt like obvious filler.

The emotional plotline centered around Kara’s anger towards Lena. Kara’s anger felt trivial. Instead of playing up the fact that they would’ve had a better chance at stopping the World Killers if they’d allow worked together with all the information, Kara focused on a general sense of betrayal at Lena lying to her. The obvious hypocrisy of this was called out in a scene where Kara claimed she doesn’t like secrets. She was somehow surprised when Lena immediately responded by asking what her name is. C’mon, Kara.

Lena working with Team Supergirl and the DEO could’ve been a very cool coming together. But, the forced fight was hard to watch. Instead of providing the tension they were going for, it just felt like the characters were being catty in the face of an apocalyptic disaster.

This episode did include a fun bit where Alex got an upgrade on her suit, courtesy of Winn Schott. But, even that was lacking because it was so out of nowhere.