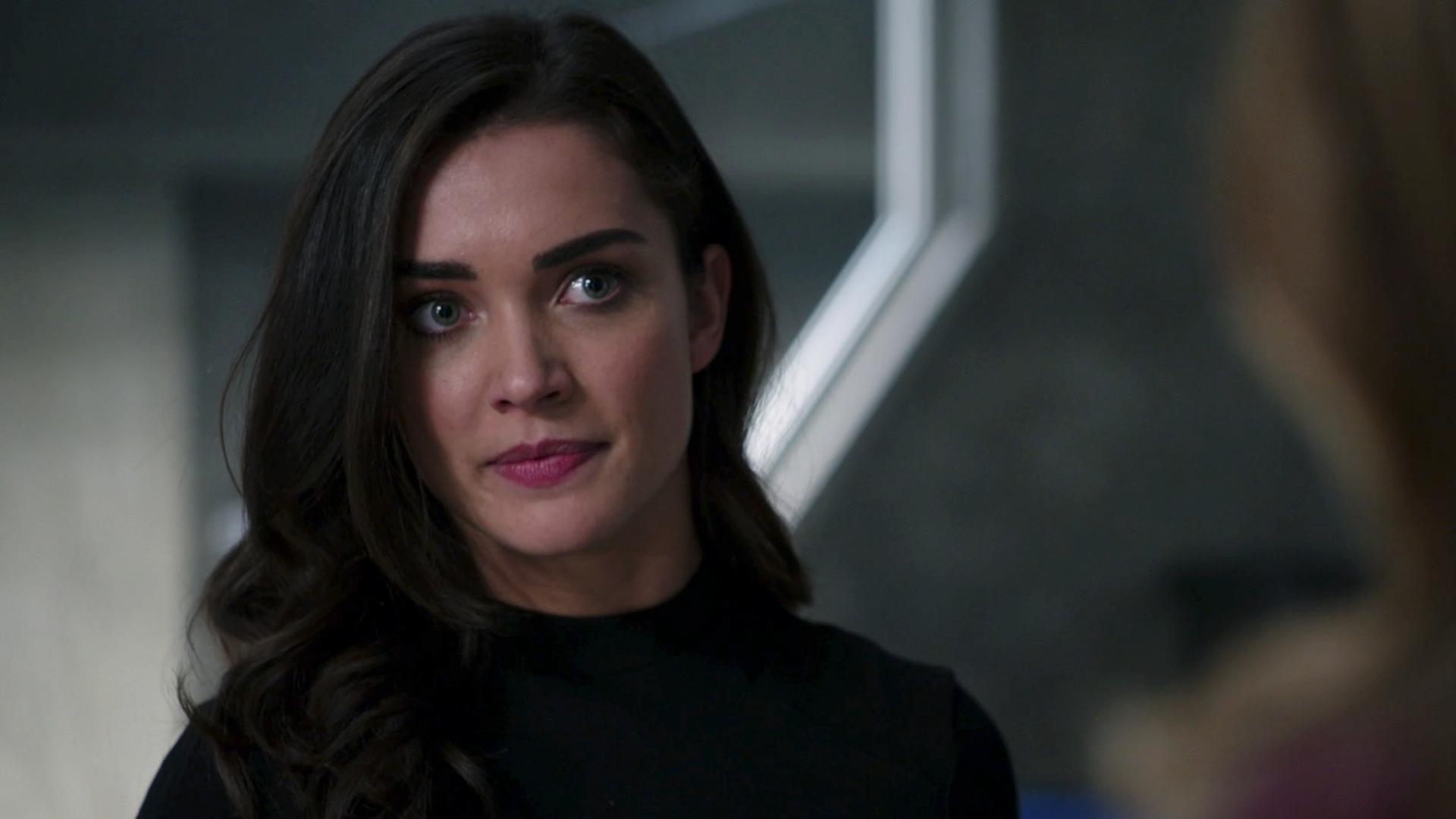 Supergirl season 3 revealed Pestiulence this week in a by-the-book episode. Although most of it was too generic, the episode did have one absolutely killer emotional scene between Winn Schott and James Olsen.

After people started falling sick, Kara Danvers and Imra Ardeen disagreed over how to deal with Pestiulence. Imra believed they needed to be killed, while Kara believed they could reach out to whoever the host body was. The eventual reveal that Imra is extra invested because of her sister’s death fell flat. Fiction always seems to overstate how relevant a personal connection is in regards to someone’s feelings about apocalyptic level destruction. Furthermore, it felt like the entire conflict between Kara and Imra didn’t have to exist if only Lena Luthor had communicated to Supergirl earlier that she has a cell capable of containing the World Enders.

Speaking of which, in this episode Lena helped Samantha Arias as she went through an inner battle with Reign. Reign trying to convince Sam that her life is dark and thus she should give in was more than a little strange. Sam is a successful executive with friends and family who love her. She seems like the last person who would be susceptible to this argument. The scenes seemed to rest on the bizarre premise that all single mothers are miserable, despite that not being what we’ve seen from Sam at all.

Eventually, Kara learned what Lena has been doing with Sam. Kara’s anger at her made sense. But, I still don’t believe Lena would keep the secret from Supergirl in the first place. This felt like it solely existed to force conflict between the two.

Pestiulence’s victims included Alex Danvers and Winn. As he worried about dying from the disease, Winn opened up to James. He explained that he was starting to feel optimistic about his future, after finally facing the emotional baggage around his mother abandoning him. It was an incredibly well-done scene that felt real, amidst what has largely been an emotionally hollow season.