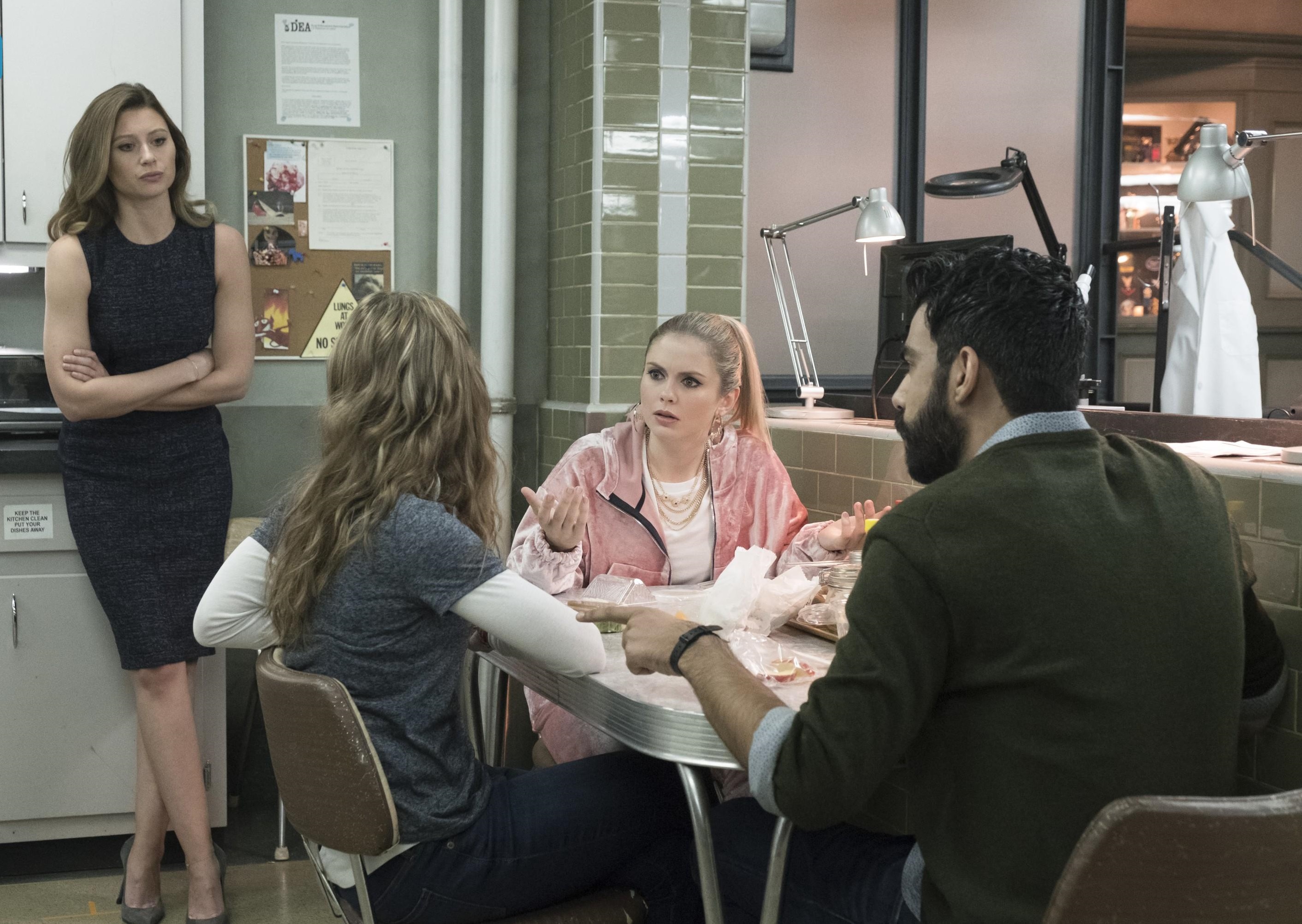 This week’s episode of iZombie season 4 continued to have the same problems as the rest of the season. But, it also had an adorable Clive Babineaux subplot and a surprisingly intriguing storyline for Blaine DeBeers.

Liv Moore ate a white rapper’s brain. One particular moment in this episode demonstrated the problem iZombie season 4 has been having with the personality-of-the-week eclipsing Liv’s inner thoughts. Clive described the serial killer’s disgusting beliefs that zombies aren’t real people. After only a slight pause, Liv immediately rattled off some unrelated hip-hop slang. Liv’s inner life isn’t shining through and in instances like this that’s downright disturbing.

Another issue hanging over the season is Major Lillywhite. When Liv brought up his complicity in Renegade’s murder, Major remained unapologetic and said that she broke the law. Major can’t return from this easily. Nor Liv simply look past this. His complicity clearly went too far this time. In the past I’ve always loved Major and his relationship with Liv, but I genuinely don’t know how they’ll come back from this.

Meanwhile, a serial killer was on the loose and Fillmore Graves declared a lockdown. Clive, Ravi Chakrabarti and a few other SCPD employees took the opportunity to play a game of D&D. This was a much needed cute subplot in an otherwise heavy episode.

Ravi met the young girl who seemed to be immune to the zombie virus. She bravely told Liv and Ravi that she wants them to experiment on her so that her short life can have some meaning.

Blaine and Don E. were in great form this week, with scenes that really popped. In a showstopper of a plotline, they murdered the Mayor of Seattle on camera in order to prove to the world that they have a cure of the zombie virus.