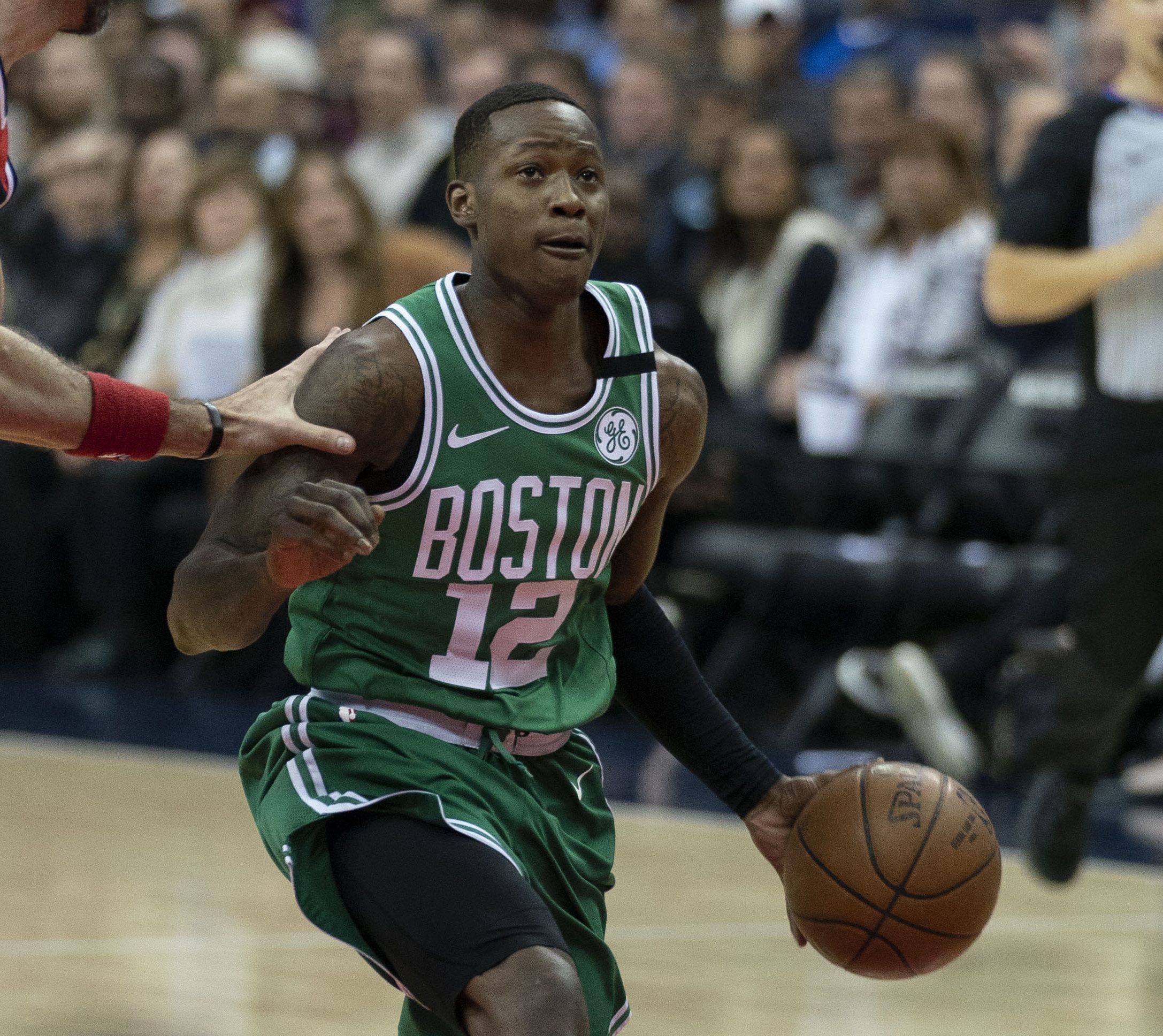 Terry Rozier, filling in for the injured Kyrie irving, scored 29 points, hauled in eight rebounds, and handed out six assists on Monday night to lead the Boston Celtics to a 117-101 victory over the Philadelphia 76ers.

Al Horford came up big for the Celtics with 26 points, seven rebounds, and four assists. But it was his defense on Joel Embiid that may have been his most important contribution to the Celtics’ win. Not to be outdone by his frontcourt mate, Jayson Tatum chipped in a career-high 28 points.

Embiid scored 31 points with 13 rebounds for Philadelphia, while Ben Simmons scored 18 with seven boards and six assists. The 76ers had a dreadful shooting night in part because of the defense of the Celtics, and missed 15 of their first 20 shots, and hit 5 of 26 from 3-point range.

The 76ers will look to even the series in Game 2 on Thursday in Boston.