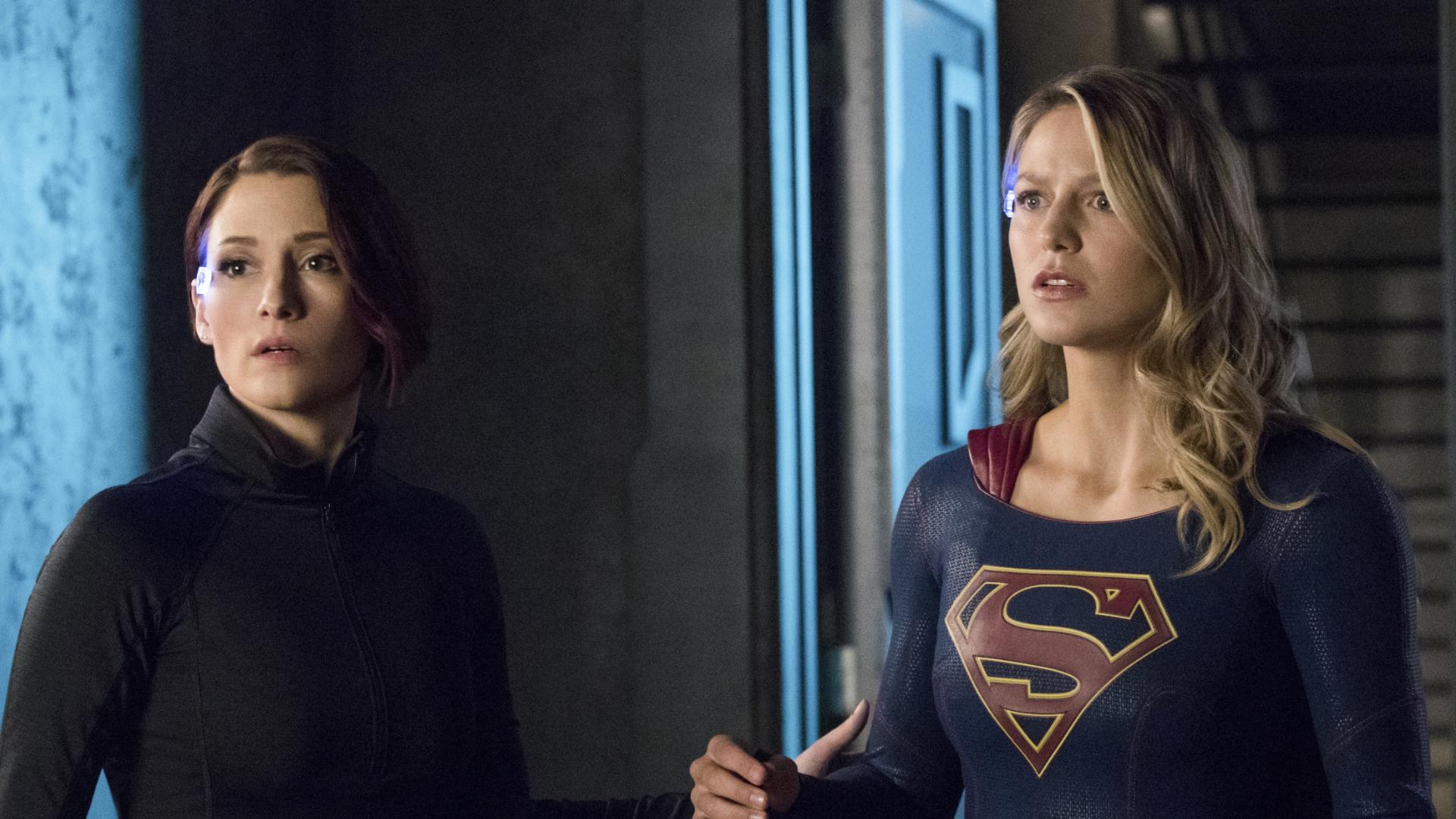 Supergirl season 3 delivered another solid episode this week. M’yrnn J’onzz proved what a valuable character he is.

M’yrnn just showed up on Supergirl, but his storyline worked instantly. His denial about his condition felt real. As J’onn J’onzz struggled with how to help him, their alien problems felt incredibly resonant.

The way M’yrnn’s struggles affected others allowed for some great scenes of people speaking frankly to each other. Even the scenes between Kara Danvers and Mon-El were strong this week, since they focused less on romantic longing and more on the hurt Kara’s experienced. Their frank discussion did wonders for the relationship. I didn’t like having Mon-El around at first, but after this I think they could believably be friends and teammates.

Meanwhile, Lena Luthor struggled to convince Samantha Arias that she’s Reign. Unlike M’yrnn’s reluctance to accept his condition, this plotline didn’t feel believable at all. This is because it’s been dragged out for too long. The fact that Sam still hasn’t realized what’s going on with her, even as the evidence becomes more overwhelming each week, is just frustrating. Fortunately, Lena finally captured video proof.

The saving grace in the Sam plotline was her friendship with Lena. Lena pushed her for her own good, then comforted her when she needed it. These scenes worked emotionally. While they dragged out Sam realizing that she’s Reign for way too long, the revelation itself still worked as a big moment.

I did find it hard to believe that Lena contained Reign so easily. If she had such a powerful cell, it’s strange she didn’t volunteer it to help Supergirl earlier in the season.

The end of the episode teased the reveal of Pestilence. I’m always wary of super-powerful forces. I’d prefer a foe with reasonably limited powers and some emotional connection to the protagonists.