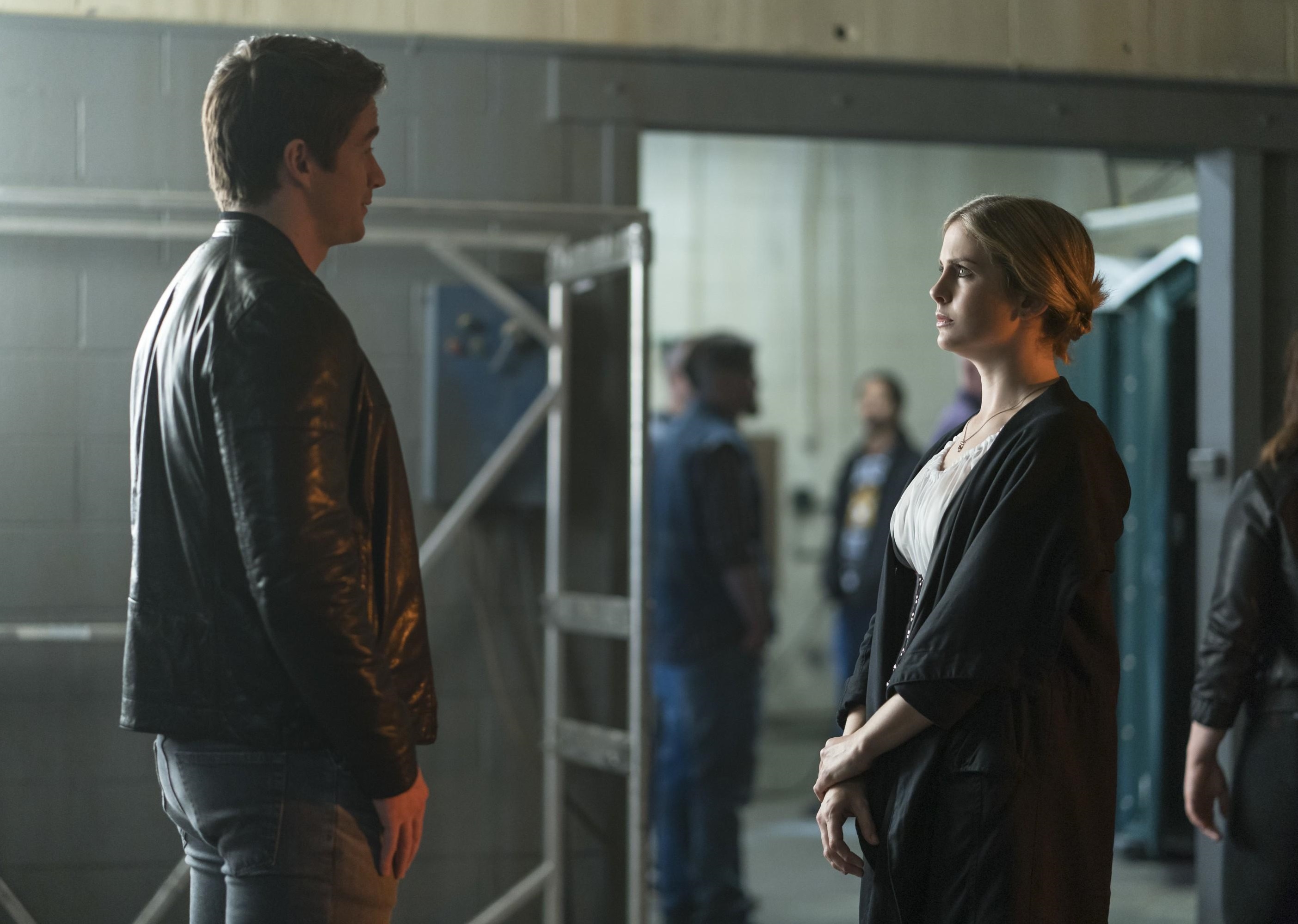 This week’s episode of iZombie season 4 was mediocre with a few great stand out scenes. The way that the brain-of-the-week affected Liv Moore created distracting problems for the episode.

The victim-of-the-week was a LARPer. After eating his brain, Liv started exclusively speaking in old English. This was very strange since the guy she ate was just a regular dude with a hobby. A style of speech is the furthest thing from a personality trait, so it was a questionable choice both in terms of logic and entertainment value. Since her dialogue changed in every single scene, it created a major distraction. It was the peak of iZombie season 4 putting the cheapest gimmicks imaginable over writing Liv’s actual personality. This has to stop.

The ending of the episode was definitely intriguing. Liv scratched a terminally ill girl in order to save her, but she didn’t turn into a zombie. The scene was well-executed and heartbreaking. Plus, it’s exciting wondering where they’re going with this. It seems like this girl’s genetics could be the key to making a vaccine or cure that actually works.

Meanwhile, Major Lillywhite continued infiltrating Russel’s operation. It was adorable watching them bro out while they were both on zombie brains. This is a good plotline for Major and feels like he’s actually doing something good, or at least neutral, in contrast with some of the Fillmore Graves plots.

After last week’s cliffhanger when Peyton Charles found out what Liv has been up to, this week she decided to join the operation. Peyton was tragically underwritten for the first couple seasons of iZombie, so it’s great seeing her have active plots now. Now that she’s a good friend to Liv, pursuing ways to help the people of New Seattle and part of a relationship with Ravi Chakrabarti, she truly feels like a well-rounded main character.