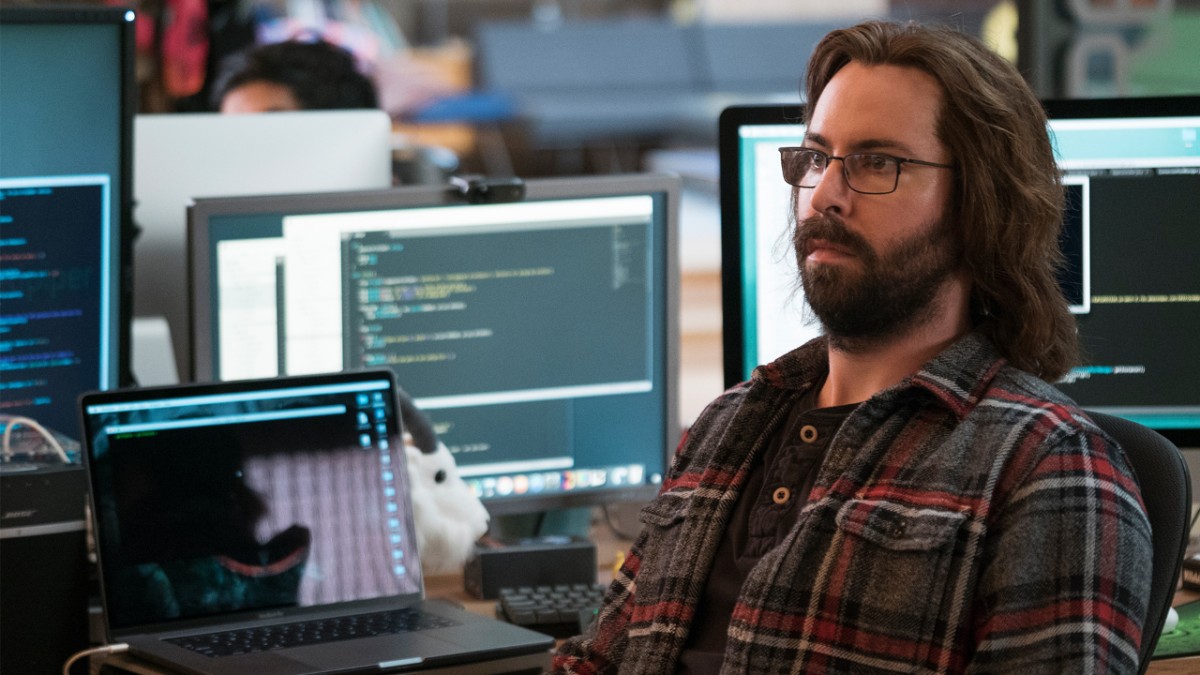 Part of this was the character work. Richard Hendricks suddenly desperately wanted credit and attention. Richard is a baby in almost every possible way. But, he never wanted glory in the same way that Gavin Belson or Erlich Bachman did. His desire to just have ideas and do the work and his disdain and outright incompetence at self-promotion were the one thing making the character a likable underdog even through all his flaws and lucky breaks. A subtle turn where Richard’s behavior is off and he admits it’s because he’s been craving credit might have worked. But, an episode where he’s outright desperate for attention the entire time was a big disappointment.

The main plot also lacked any surprising turns. When Richard met the creepy developer Ariel and his female AI Fiona, he immediately picked up on a strange vibe. Later when he jumped to the conclusion that Ariel was groping Fiona, it felt like a mislead. It was too obvious and Richard’s mind went there too fast. Instead, he was spot on which meant the final act lacked any proper comeuppance for Richard.

Meanwhile, Jared Dunn became overly concerned with his appearance before a TV interview. The final turn in which he got plastic surgery felt like a 30 Rock gag. It was totally out of place on Silicon Valley.

Meanwhile, the writers didn’t give the supporting characters their own tight plots. Characters like Monica Hall, Dinesh Chugtai and Bertram Gilfoyle just popped in at different times to ask Richard and Jared how they’re doing.

Gavin Belson actually was given his own plot, but just like last week it felt like it could’ve been part of any sitcom. He’s in his own world instead of being the strong antagonist he needs to be.

The fact that Gavin isn’t posing a direct threat to Pied Piper is especially troublesome since this was the fifth episode in an eight-episode season. Big conflicts should be clear by now. Instead Richard is just managing day-to-day problems.