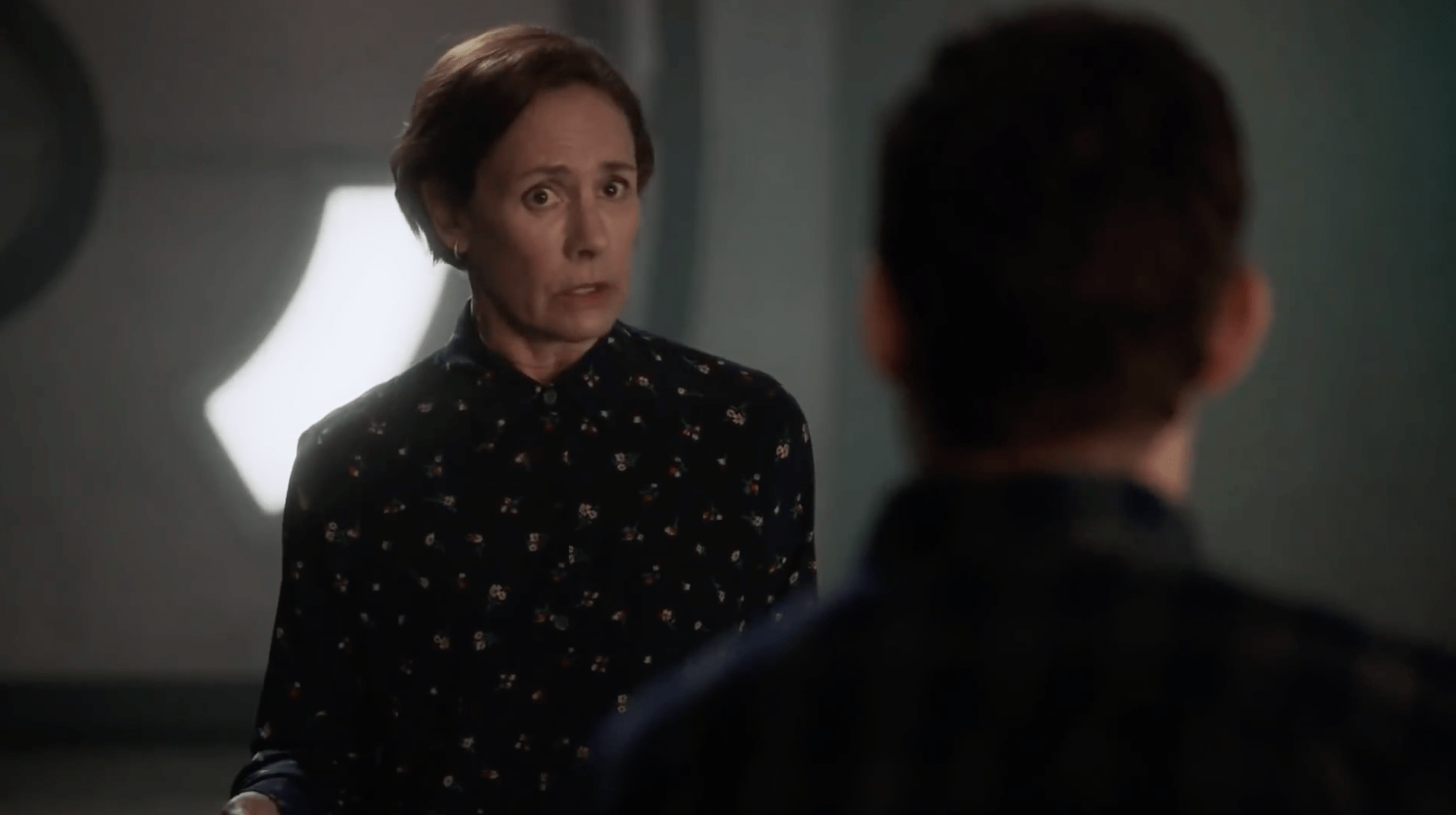 Supergirl season 3 returned this week with the strongest episode of the season so far. The emotional episode focused on Winn Schott and featured a great guest performance by Laurie Metcalf as his mother Mary McGowan.

The episode opened with Team Supergirl out doing karaoke. It’s always great when an episode of a superhero show remembers that the characters are friends. The karaoke shenanigans were interrupted when Winn saw a news report revealing that his father had died.

At the funeral, he reunited with Mary, who explained that she only abandoned him because his father threatened to kill him. Winn was skeptical, but the two bonded as they worke together to fight his father’s vengeful apprentice. The emotional beats in the Winn storyline were absolutely perfect.

It was a tight, emotionally satisfying episode. Aside from the fantastic mother-son relationship, it was great to see James Olsen being a great friend. His scenes with Winn absolutely popped.

Meanwhile, the Kara Danvers and Mon-El subplot was surprisingly palatable. In the end, she told him that she couldn’t be the one to listen to his emotional problems. Even better, he told her that he hadn’t expected that. The plot turned from their relationship to dealing with the next World Killer. Let’s hope they keep it professional for at least a few more episodes, if not the rest of the season.

In another solid subplot, M’yrnn J’onzz revealed to Alex Danvers that he has dimension but doesn’t want J’onn J’onzz to know. The grounded, emotional storyline worked well and utilized the beautiful friendship between J’onn and Alex.

The end of the episode revealed that Lena Luthor is holding Reign at bay. This means we’re probably diving back into the shaky season arc next week. But, at least we got this one solid stand alone episode first.

Also check out my review of the last episode of Supergirl season 3.