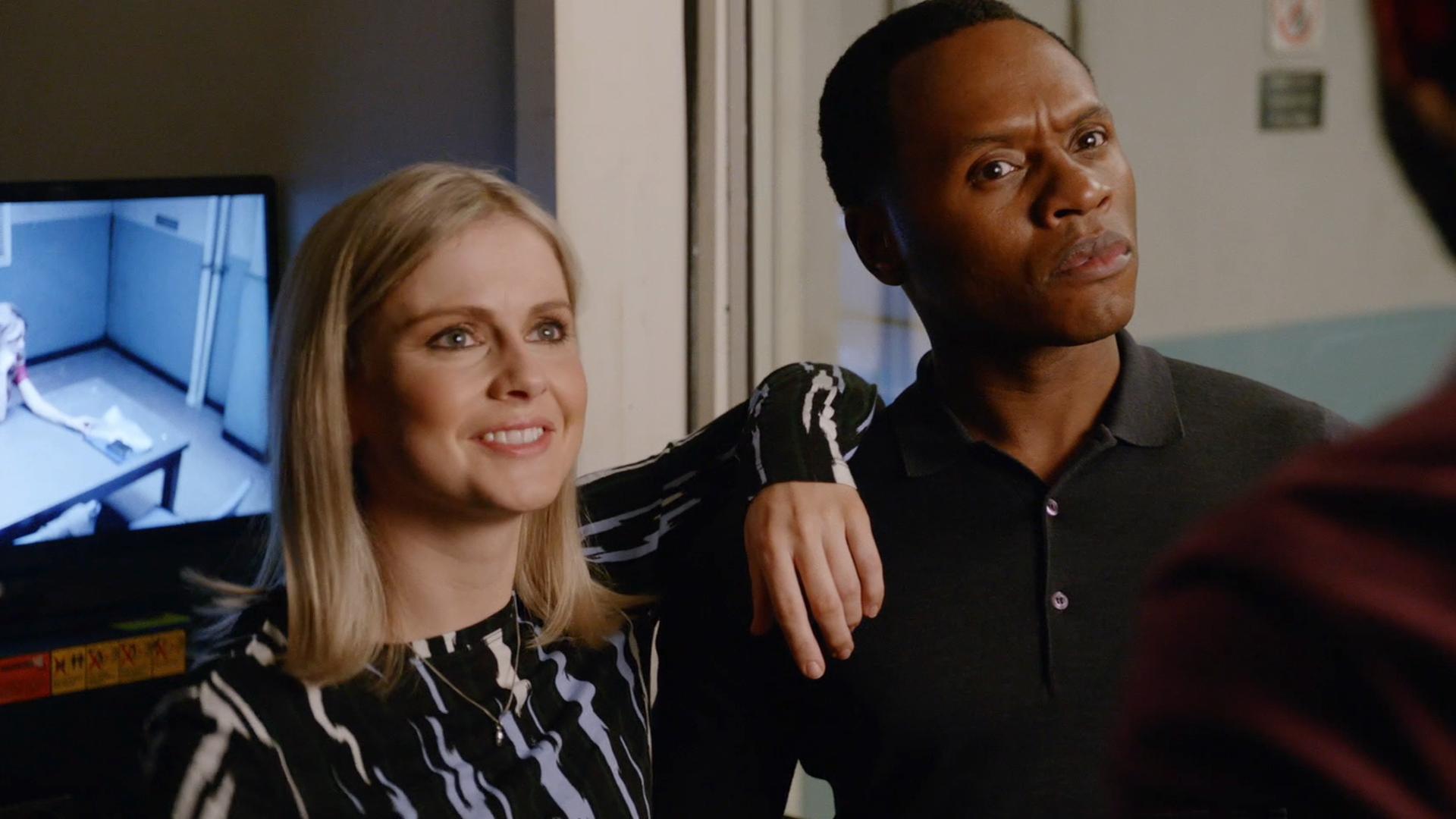 This week on iZombie season 4, Liv Moore ate the brains of a professional wingman. I feel like about half of the plot lines on iZombie are excuses to make Liv extra-horny. This is not a complaint.

Although she was trying to get some dick all episode, Liv also focused up enough to continue Renegade’s work. She found a way to steal an ID card machine. This work also conveniently meant spending more time with Levon Patch. Their scenes absolutely worked. This show’s ability to sell every single love interest Liv has will never stop impressing me.

This week Liv and Clive Babineaux came into contact with “Brother Love” aka Angus McDonagh. It seems absurd they hadn’t even heard about him prior to this. Unfortunately, this episode didn’t truly make it feel like plots were coming together. It still seems like Angus’ plot is dangling out on its own and irrelevant to Team Z. At least this episode didn’t spend any screentime on the equally irrelevant Blaine DeBeers.

Meanwhile, Chase Graves asked Major Lillywhite to shut down a newspaper because of their content. I don’t like Major becoming a full fascist, but I have to admit it was gradual and they sold me on all the steps leading up to it. I can’t say the journey wasn’t believable, but I hate seeing where he’s at now.

This episode took advantage of Liv’s wingman brains to further Clive’s open relationship plotline. But, the resolution in which he slept with a sex worker fell flat. It didn’t feel organic, plus it sidestepped all the conflict that would come from actually pursuing and juggling side relationships. Furthermore, Dale Bozzio’s surprise that Clive decided to actually sleep with someone felt inauthentic. It suddenly felt closer to a generic infidelity plotline than an exploration of open relationships.