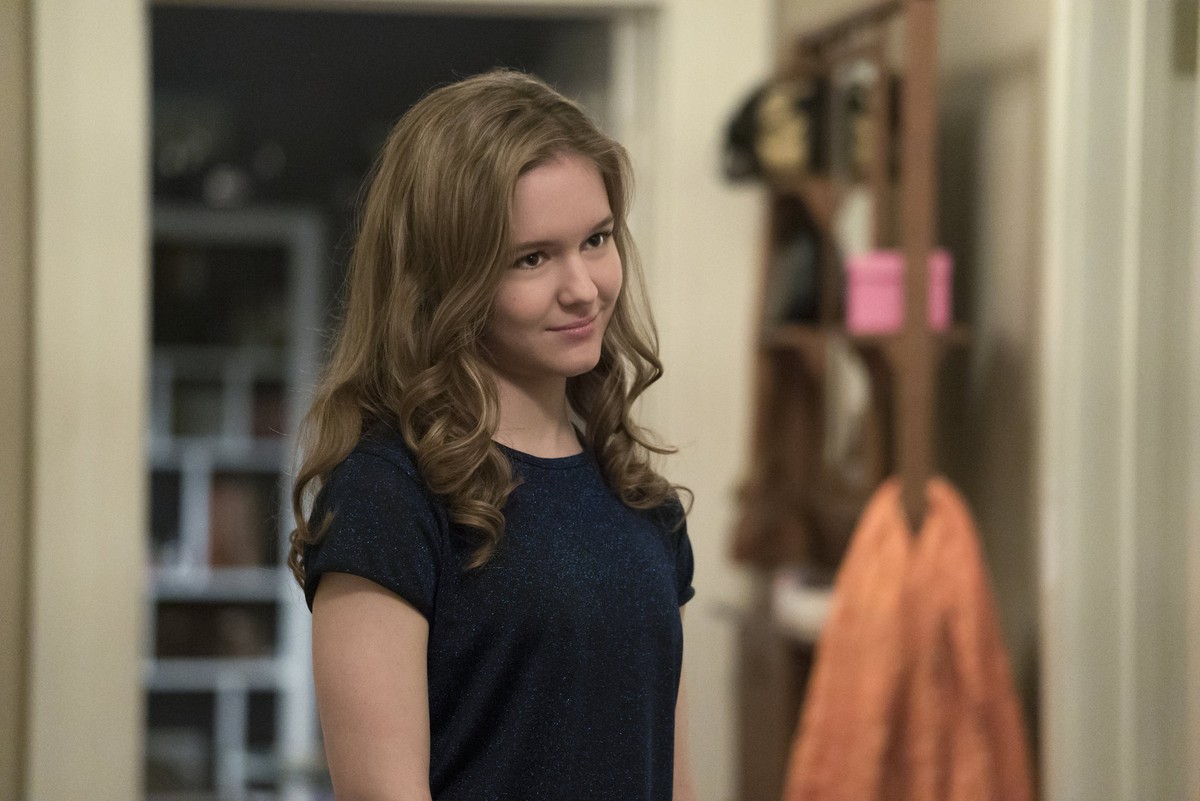 This week’s episode of iZombie season 4 was an uneven and unnecessarily confusing episode. The best scene was a viscerally horrifying turn in the storyline between Angus McDonough and Blaine DeBeers.

Angus lured Blaine’s abusive former nanny into his church. Then, he gleefully arranged for zombies to eat her alive. A stunned Blaine didn’t intervene. It was an effective, nightmarish scene that showed how well iZombie can do real horror when it wants to.

The rest of the episode tried a lot of different stuff, most of which didn’t work. The brain of the week was a detective who plays by his own rules. It felt like this was mostly just an opportunity to make Liv Moore’s dialogue cheesier without exploring any new territory.

The meta humor throughout this episode felt slapped together and didn’t add anything. The dialogue commenting on the show was cringe-inducingly unnatural. There wasn’t any good plot or character reason why these touches were thrown in.

After watching Zombie High, Isobel convinced Liv to introduce her to one of the stars. This made Ravi Chakrabarti very worried, since Isobel had told him that she regretted that she wouldn’t be able to have sex before her impending death. Isobel ended up making out with the star. The plot was a little alarming because the adult characters on this show are constantly talking about how hot the characters on Zombie High are, but this plot suddenly suggested they’re real teenagers. A tacked on line explained the star was exactly eighteen, but that still makes Liv and Ravi’s unapologetic ogling pretty weird.

Major Lillywhite discovered that Liv has taken over Renegade’s role. He blew up at her and criticized her desire to always save the world, as though he’s not the exact same way. The Major of iZombie season 4 feels unrecognizable to me.