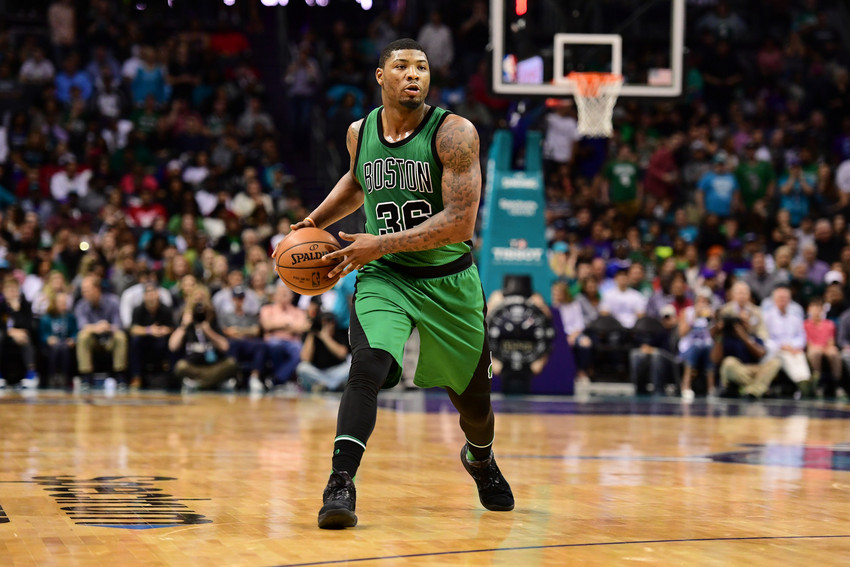 In a game that featured 21 lead changes, the Philadelphia 76ers had a last-second chance to win with a desperation three-pointer off a full-court inbounds pass, but Marcus Smart made another clutch play intercepting it, giving the Boston Celtics 114-112 victory and eliminating the the 76ers in 5 games.

Jayson Tatum once again came up big with 25 points, Jaylen Brown chipped in 24, and Terry Rozier scored 17, two of those off a pair of free throws to make it a four-point game with 9.8 seconds left after forcing a turnover. Al Horford provided stellar defense once again and added 15 points and eight rebounds for Boston.

Chippy as ever, Joel Embiid scored 27 points and 12 rebounds for the 76ers. Dario Saric had his shooting stroke dialed in and dropped 27 points as well, to go with 10 rebounds. Ben Simmons added 18 points, eight rebounds, and six assists in the loss.

The Boston Celtics now move on to face the Cleveland Cavaliers in the Eastern Conference Finals.