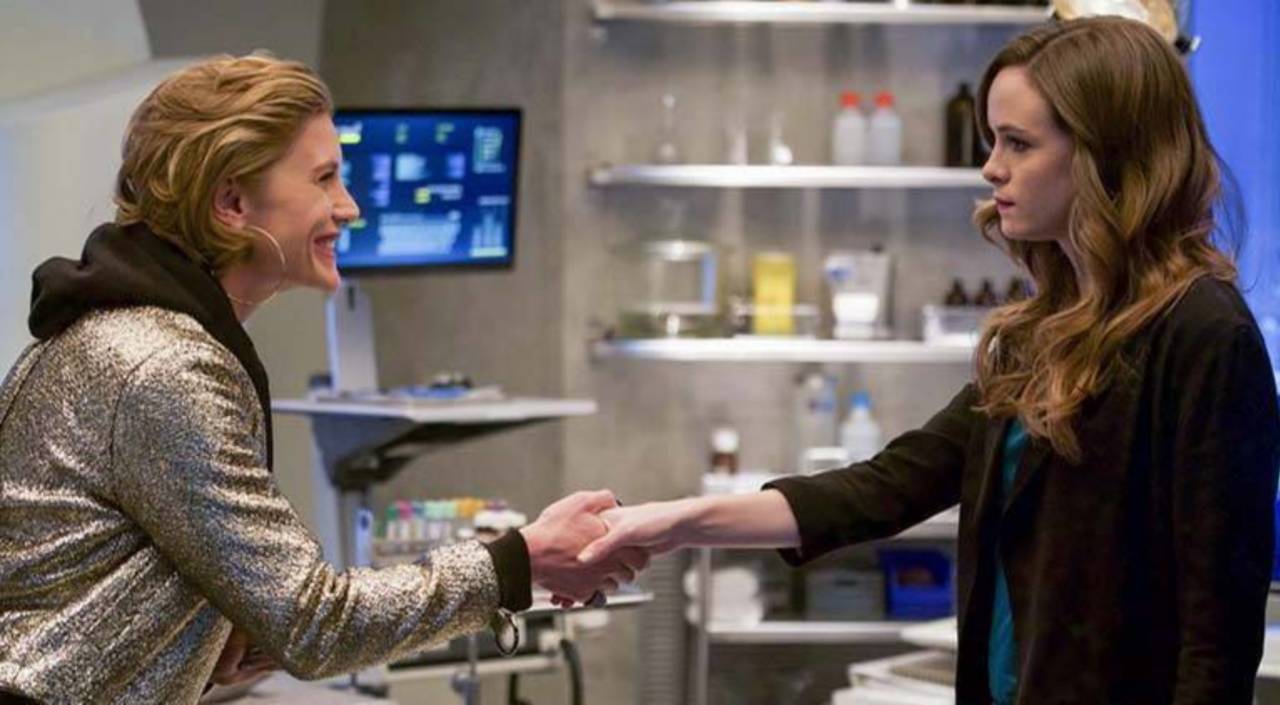 This week on The Flash season 4 the team worked with Amunet Black. This meant busting out all the working-with-a-villain cliches.

One major problem with The Flash is that they always choose the wrong villains to work with. Amunet isn’t some morally grey thief, she’s a human trafficker. Team Flash neglects sympathetic people like Shawna Baez and Hartley Rathaway, but lets Amunet walk away. This episode had all the lines about how she’s not a bad person deep down that you expect from an episode like this and of course they felt completely hollow.

Caitlin Snow had an ulterior motive for the team up. She hoped Amunet could help her awaken Killer Frost again. Iris West politely did not to bring up that Killer Frost tried to get her killed and effectively got HR Wells killed. In a throwaway line, Amunet said that Killer Frost could shoot down Clifford DeVoe’s satellites. The Killer Frost plot mostly seemed trivial and I wish the characters made a bigger deal about these stakes.

Meanwhile, Cisco Ramon convinced Harry Wells to form a new council of Harrisons. This time instead of looking for the most intelligent Harrisons, they looked for emotional intelligence. These goofy c-list Harrisons helped Harry get in touch with his emotions. It was a silly plot that worked because of Tom Cavanagh’s charm and the genuine connection between Harry and Cisco. The payoff when his newfound emotional sensitivity made him realize that DeVoe’s wife must have left him worked really well.

Throughout the episode, Iris worked on an article about DeVoe’s plan. This was a great plot. The idea that it’s both smart and morally correct for journalists to inform people of villain’s plans was interest. I was kind of bummed that Barry was against the idea at first. But, of course, Iris was right. At the end of the episode, Central City citizens started giving Iris tips about DeVoe’s location.