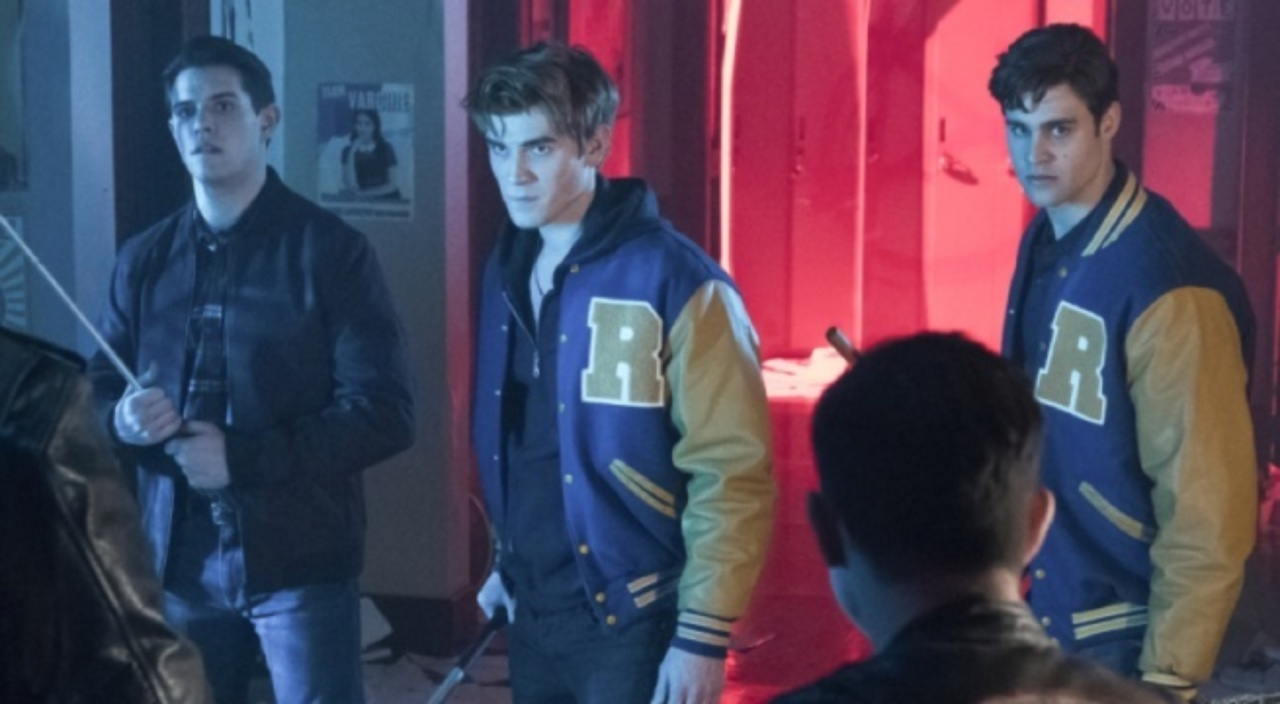 The best thing about the penultimate episode of Riverdale season 2 is that it had a consistent tone. But, the big reveals and emotional beats it tried to hit fell completely flat.

The most notable thing about the episode is of course that it ended on the apparent death of Jughead Jones. Whether this is a fake out or not feels almost irrelevant, the effect is the same. It made me feel numbing exhaustion. This felt cynical. It happened solely to get people to talk about the episode for a few days.

If I try to find some real emotional throughline, I guess Jughead supposed to be a fallen hero. But, earlier in the season he cut up Penny Peabody for no real reason beyond the fact that it made him feel powerful. He never felt bad about it or even really questioned it. He just moved on.

Furthermore, there are few moments in this entire gang war that made any sense. There’s nothing I can latch onto as a cause and effect. So, when FP Jones emerged with Jughead’s severely beaten body, it was just one more thing in an onslaught of stuff that happened solely because it seemed like it would be an arresting moment.

The other attempted big moment in this episode was the reveal of Hal Cooper as the Black Hood. There was at least some basic sense of logic to this. He was always the most likely suspect. But, the reveal led to a re-hashing of the same tired stuff about eliminating “sinners” that we’ve heard all season.

It made me appreciate that Riverdale season 1 never asked the audience to care about Clifford Blossom. We saw how his actions effected the sympathetic characters but Clifford himself rarely got screentime. In contrast, Riverdale season 2 spent a great deal of time on both Hal Cooper and his alter ego the Black Hood. And for what? All this character tells us is that serial killers are irrational and middle-aged white dudes often have terrible opinions on what consistutes sinning.

It’s been an exhausting season, full of choices made for cosmetic reasons. So, it’s not surprising that every turn in the penultimate episode made me react with just a resigned “sure, why not this?”