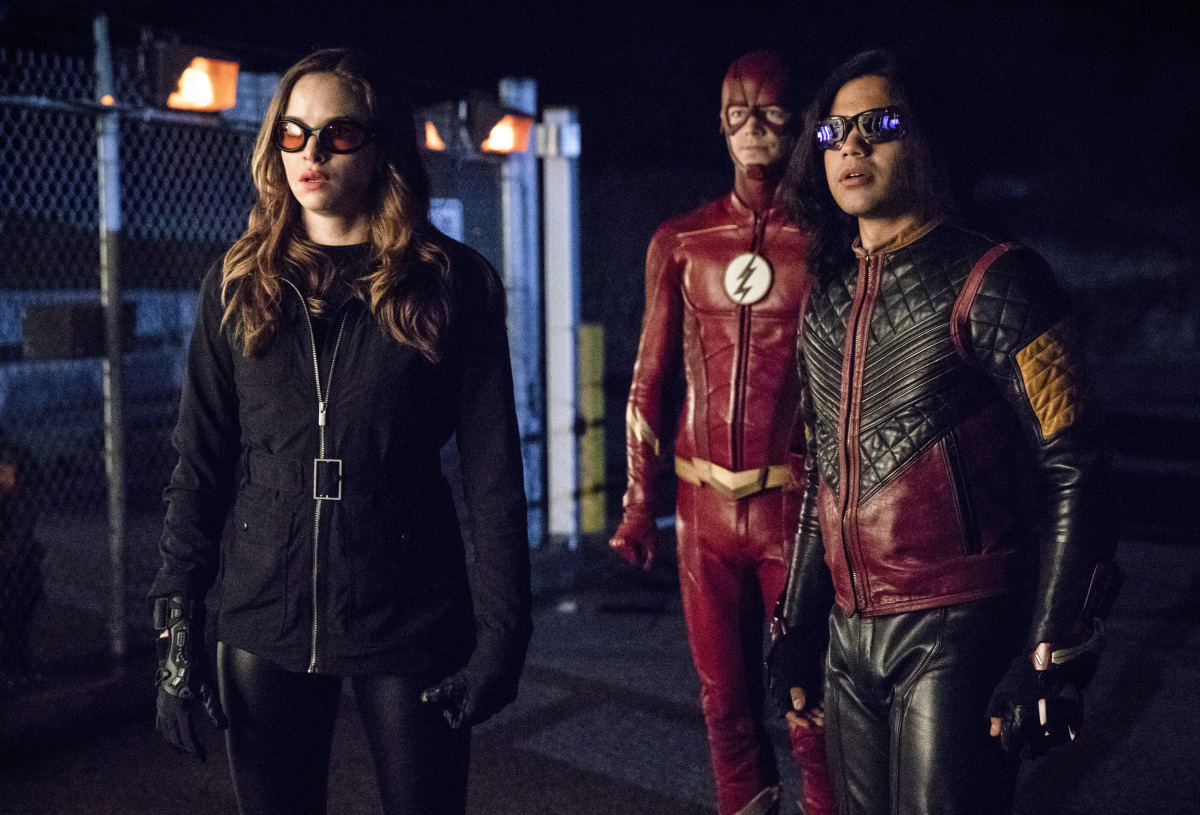 The Flash season 4 got incrementally closer to its end game this week in what felt like a mostly unnecessary episode. Cisco Ramon and Caitlin Snow convinced Barry Allen to let them in on the plan.

I’m looking forward to how cool the pay off will be when we get to see the whole team working to stop Clifford DeVoe. But, the message of this episode felt muddled. Supposedly Barry doesn’t feel comfortable relying on others. But, Team Flash has always been in this together. Cisco and Caitlin do things that Barry could never do. If this is a response to the death of Ralph Dibny, they should’ve stuck with that thread throughout. The Flash often falls into portraying lone wolf Barry, despite the fact that the network introduced him to juxtapose with Oliver Queen.

Meanwhile, the new, more empathetic Harry Wells convinced Iris West-Allen to turn to Marlize DeVoe for help. This is a savvy move, but I wish it didn’t fall on Iris. She rightfully pointed out that Marlize stabbed her. But, later on she had to convince her that she’s a good person. It was unsurprising but still disappointing that the burden of appealing to Marlize fell on Iris.

Cecile Horton joined the Harry Wells Club where she drives her own fun, unrelated plots. This week she started picking up on the personalities of people around her. It led to some fun comedy and a nice, genuine bonding moment with Caitlin.

Speaking of Caitlin, she’s finally getting therapy. For some reason she didn’t tell her psychiatrist about being a meta, even though that’s a known phenomenon in this world now. But, it led to a breakthrough that she’s always had Killer Frost powers, even in childhood. This is an interesting thread that could retroactively explain why Caitlin’s powers have never followed the rules of meta logic.