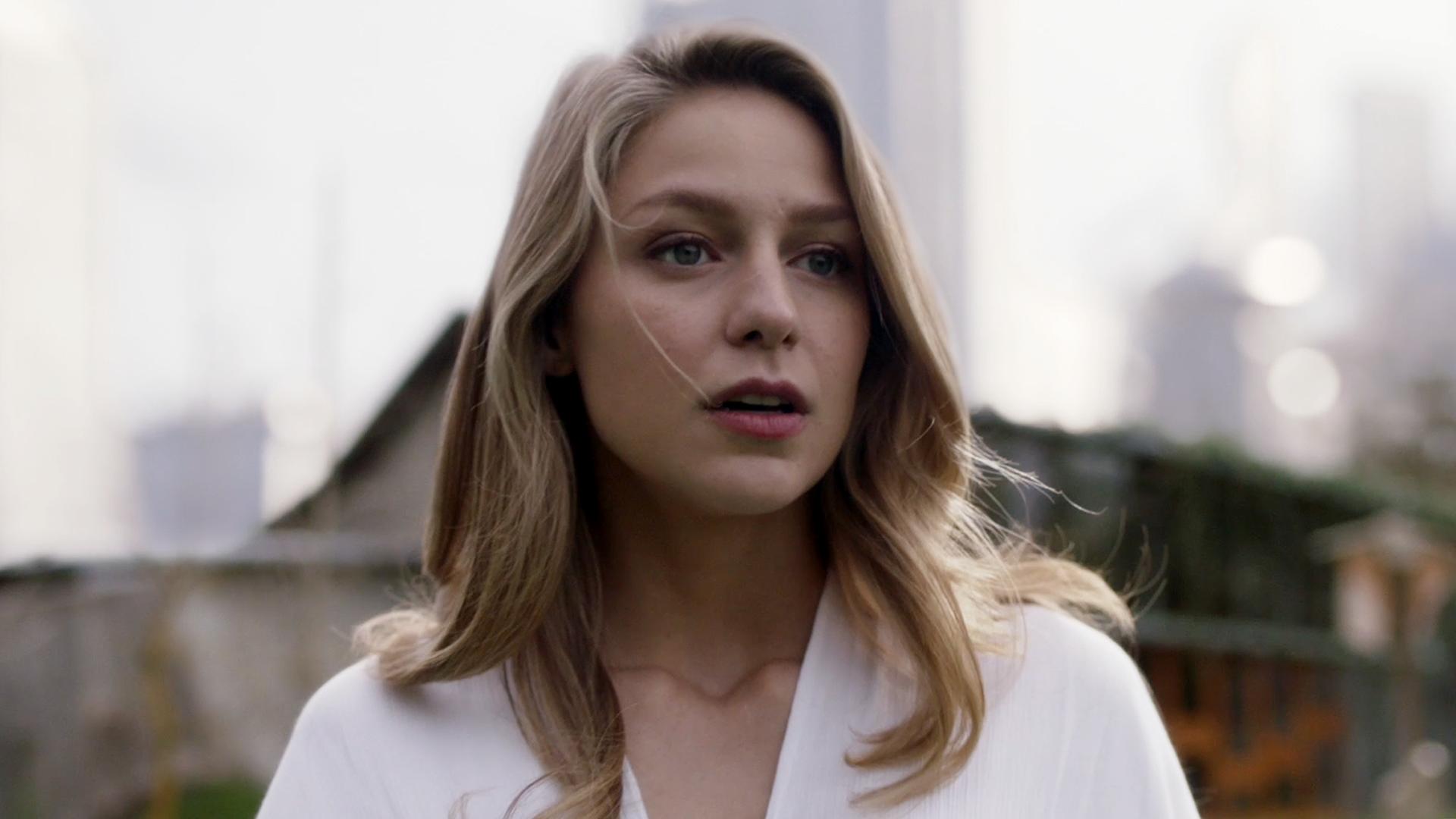 The penultimate episode of Supergirl season 3 did a decent job of moving the story along. But, with the exception of the subplot about J’onn J’onzz and M’yrnn J’onzz, nothing in this episode was truly gripping.

J’onn’s scenes with M’yrnn were beautiful. Every emotional beat hit without being melodramatic. In retrospect, this is the clear strongest plot of Supergirl season 3. In addition to being a touching storyline for J’onn, it also showed the strength of his friendship with Alex Danvers. Her scenes with J’onn and M’yrnn have been her most emotionally effective this season.

In total contrast to J’onn’s plotline this season, Kara Danvers’ reunion with her mother fell completely flat. I know Kara is busy trying to fight off an apocalypse. But, it’s strange how lacking in big emotions this plot is. Alura and Kara act more like old acquaintances from college than estranged mother and daughter.

And of course they threw in her mom pushing her to be with Mon-El. God forbid that Kara have a love interest without it eclipsing storylines that should be a much bigger priority, like a reunion with her mother.

If Supergirl is writing Kara as a villain intentionally, the moment in this episode where she said that her father “made me feel like the most important person that ever existed” is brilliant. But, I’m pretty sure that’s not what they’re going for.

Kryptonite saved the day once again a couple different times in this episode. In a very cool scene, Alex shot one of the Witches with Kryptonite bullets. I hope in the finale we get more of Kara admitting to Lena Luthor that she was wrong and truly taking a lesson from this. The best possible direction for Supergirl season 4 would be Kara reflecting on why she needs to be unstoppable and invulnerable when no one else is.