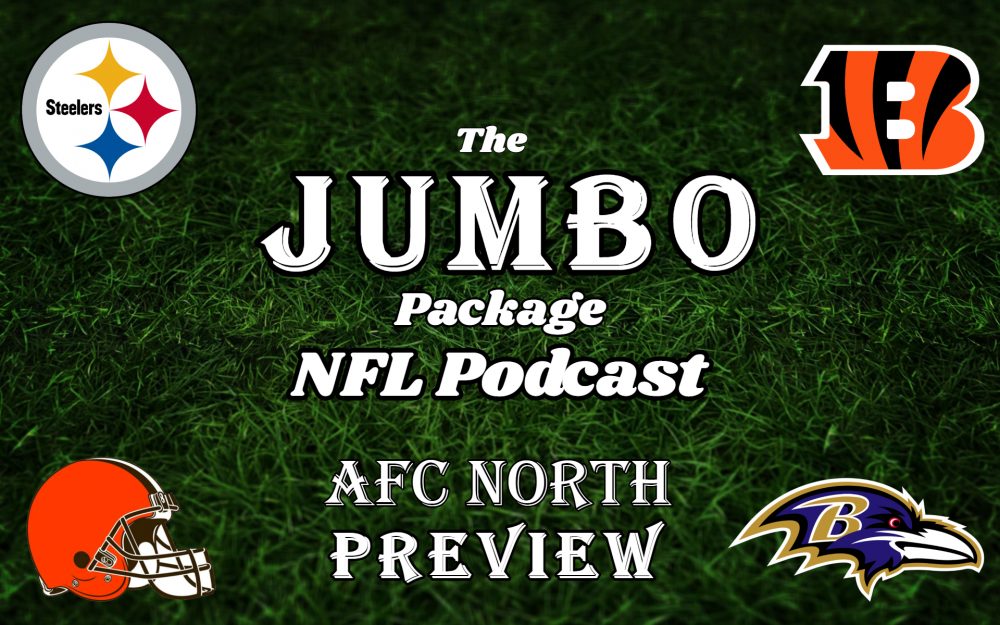 Will this be the final year for the Killer B’s in Pittsburgh?

Where does Antonio Brown rank among the all-time best Wide Receivers?

Can we believe in the Cleveland Browns hype?

Who is the better Head Coach: Mike Tomlin or John Harbaugh?

Is this finally the year that Marvin Lewis gets fired?