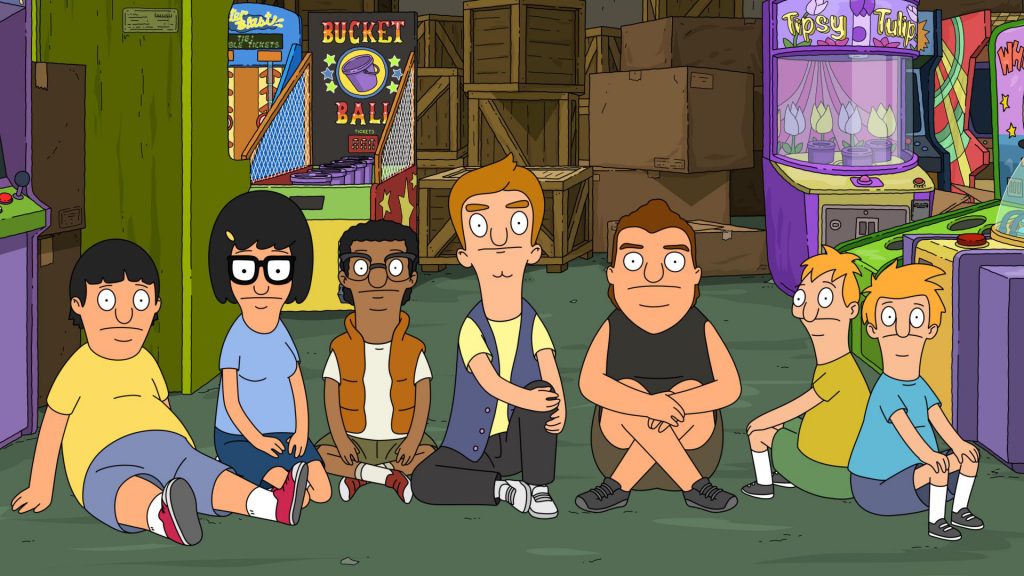 The second episode of Bob’s Burgers season 9 was a heist parody with an exciting, well-constructed plot. Furthermore, the excellent dialogue and strong background gags made it a standout of the series.

Louise Belcher set her sights on a dune buggy, the most valuable prize at her local arcade. Mr. Fischoeder promised to coach her and her siblings in the various arcade games so she could finally beat the house. The episode really hit its stride once Fischoeder brought up assembling a team and it became a proper parody. The winning formula of combining a relatable childhood experience with a genre worked perfectly.

In the best sequence of the episode, Fischoeder explained which roles they would need for the heist over scenes demonstrating why different supporting characters were perfect for those roles. Each bit reminded us of Zeke’s brute strength, Darryl’s shrewd ability to recognize patterns and the Pesto twins’ creepy synchronization. The episode made excellent use of established characters. It was an example of how, in season 9, the show’s long-running status can at times be an advantage: familiarity with the show’s cast of characters made this more satisfying.

This episode was Bob’s Burgers at its finest. Each twist and turn in this episode worked. Everything was tightly plotted, true to the characters and in line with the genre being parodied.

In the subplot, Teddy brought Bob Belcher and Linda Belcher a chicken so that they could have fresh eggs. I’m curious if every episode this season will feature Teddy giving the Belchers an animal. A runner like that would be a fun new element for the series.

The b-story was certainly not as strong as the a-story, but it had plenty of fun moments. For example, Bob and Linda’s argument over whether Bob would be able to poop on vacations was a standout.

Check out my review of last week’s episode of Bob’s Burgers season 9.