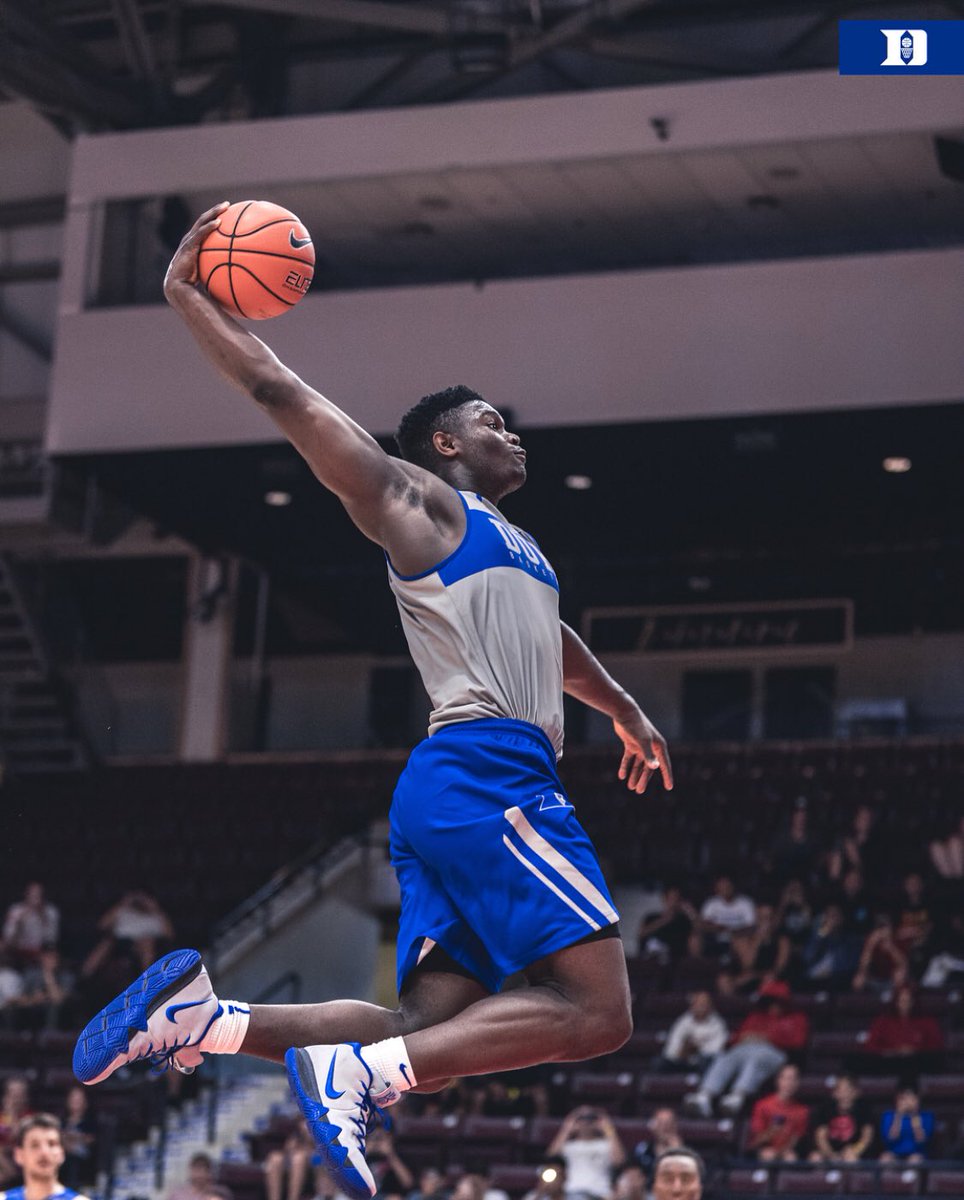 The New York Knicks, along with the Cleveland Cavaliers and Phoenix Suns, have a 14 percent shot to win the Zion Williamson Sweepstakes, the new official name for the NBA Draft Lottery. At least for this year.

The Knicks finished with an NBA-worst 17-65 record, which some might argue was done purposely in order to be in their current position… having a chance to pick first in this year’s draft. But, really what that record did was piss off their fanbase, much like the penultimate episode of Game of Thrones. Daenerys… what the hell?!?! Much like the show’s final episode, there is a small chance to make all things right in Westeros and New York City; for David Benioff and D.B. Weiss, it’s keeping Arya and Jon alive and thriving. For the Knicks, it’s securing the first pick in the 2019 NBA Draft, and crowning Zion the King of New York.

It’s easy to hate on New York when you’re not from here. The stereotype goes that we’re rude, entitled, caught up in the quick pace of “what have you done for me lately,” and it’s all true! Well, mostly true. But, there is a certain griminess, a constant need to show out, and an “oh shit” factor when it comes to our basketball.

Black Jesus, Ewing, Clyde, Oak, The Captain (before Jeter), Bernard, Mase, Melo, Rucker, West 4th, Dyckman, the Mecca, Chibbs, Alcindor, Marbury, Felipe, Skip, Tiny, Truth, The Hawk, The Goat, Pee Wee, Shammgod, Hot Rod, Kemba… and many more came up and through the city, standing out as symbols for the physicality, the finesse, and “can’t stop, won’t stop” attitude of NYC hoops. There’s just a certain flavor when it comes to NYC and its basketball. Drafting Zion would be a nice cherry on top.

Truth be told, Zion needs to bring the fudge too.

The Brooklyn Nets had a relatively amazing season, finishing 42-40 and making the NBA Playoffs when many pundits before the season expected another lottery-type campaign. No question that they surprised many, maybe within their own fanbase and organization as well. For a basketball-starved city, the Nets’ season was a godsend; for Knicks fans, not so much. It only served as just another reason to add a level of hate to a growing rivalry with little bro.

Let’s be real here. The Nets will not overcome the Knicks’ street cred any time soon. The Knicks are New York, much like the New York Yankees are. Sorry, Mets fans, but they and the Nets can have bursts of success and win over some fans, but it’ll never be to a high degree. And because the pulse of NYC basketball is measured by how the Knicks perform, they need Zion to breathe new life into the city and be as impactful as a metaphorical shot in the arm as one of Williamson’s cocked-back power dunks.

Will Zion be the savior? He could be. It’d definitely help if some shenanigans went on like back in 1985 when the Knicks won the first draft lottery. Just like then, the Knicks were coming off a bad season with the franchise desperately needing something big to happen. On stage tonight will be that first “something big,” Patrick Ewing, representing the blue and orange.

Do the NBA gods believe in the beauty of poetry? If so, Ewing will be smiling that Ewing smile (and probably sweating through his collar with kneepads on underneath his suit pants), raising up the winning lottery card.

Subscribe to Ball For Real, a brand-spanking new newsletter about the New York Knicks and Brooklyn Nets.