Just a few months ago, the Miami Heat were the Eastern Conference Champions and went head-to-head with the Los Angeles Lakers in the NBA Finals. Now, the Heat are towards the bottom of the conference vying for a spot in the playoffs. What happened?

For one thing, it doesn’t help that nine teams are within three games of each other from the four seed to the 12 seed. It also doesn’t help that key players in the Heat’s rotation have missed significant time due to injury and COVID-19 protocols.

To start the season, the Heat were trading wins and losses. From January 12 to January 28, Miami lost eight of ten games. In fact, the month of January was not kind to the Heat, as they went 5-13 during that month. The early season struggles can be attributed to a couple things. 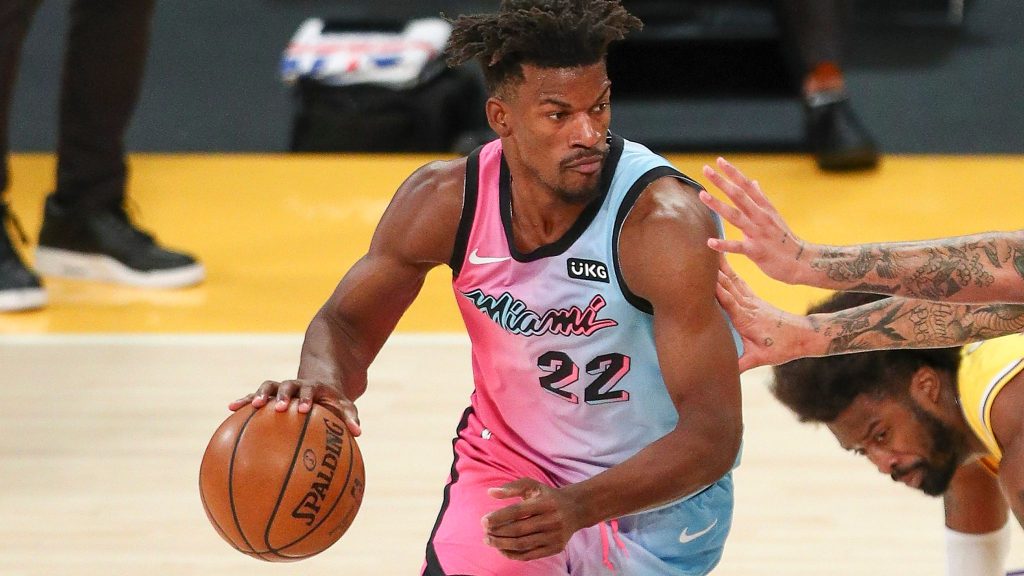 First, since the Heat were in the NBA Finals, they hardly had an offseason. The Heat went 64 days from playing Game 6 of the Finals to playing their first preseason game. The only team with a shorter span is the Lakers, their finals opponent. But that’s hardly an excuse since the Lakers are third in the Western Conference.

The main factor for the Heat’s early season woes have been players not being able to play in games. This may be due to injury or for COVID-19 protocols. Nevertheless, when players who helped get you to the finals aren’t on the court, things won’t go well. Let’s name some players that have missed significant time for the Heat: Jimmy Butler (12 games), Tyler Herro (10 games), Goran Dragić (14 games), Avery Bradley (22 games), and Maurice Harkless (22 games).

While Bradley and Harkless were offseason additions to the roster that were supposed to add depth to the team, Butler, Dragić, and Herro played a large role in Miami’s success last season. And when the team has to play with a short bench, it doesn’t often lead to success.

Though a start to forget, there have been some bright spots for the Heat. Kendrick Nunn is stepping up and playing at a level he was last year when he was third on Rookie of the Year voting. Max Strus and Gabe Vincent have put up some big performances and have earned themselves minutes off the bench. Kelly Olynyk has already started 26 games this season, ten games away from tying his career-high. 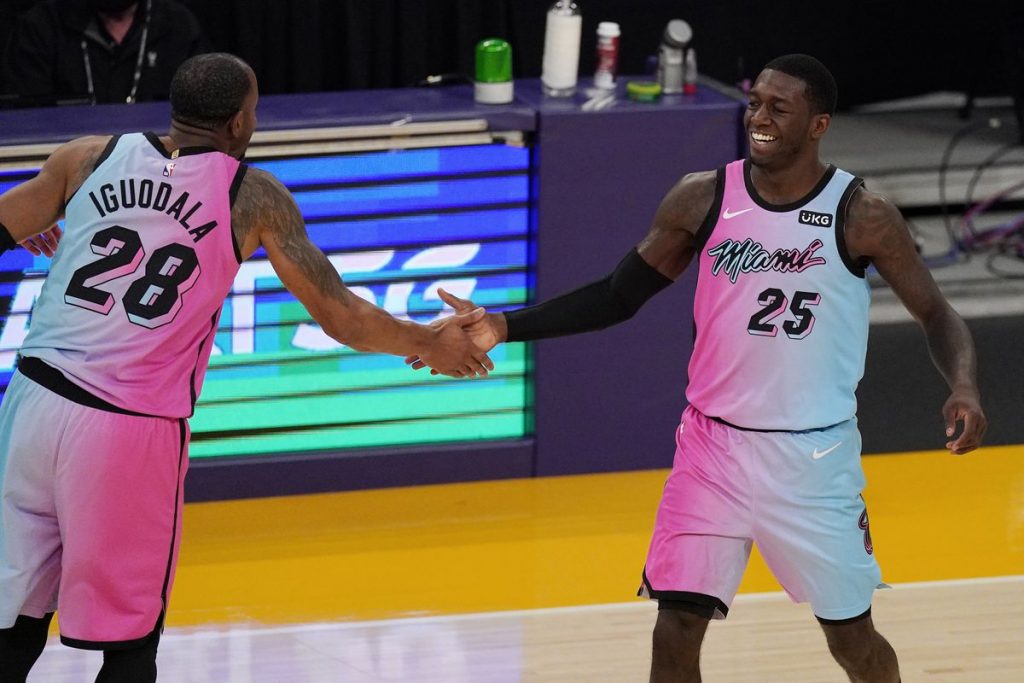 February has been a new month for the Heat, a fresh start. Butler has put up four double-doubles and nearly two more in this month alone, Bam Adebayo has become the youngest player in franchise history to reach 2,000 rebounds, and Miami is currently on a four-game win streak, sitting at eighth in the Eastern Conference.

If this season has proven anything so far, it’s that anything is possible and the unpredictable can happen. In terms of the Miami Heat, early season injuries/protocols hurt the team from truly catching a rhythm. With players starting to come back into the fold, Miami can see themselves on another run heading into the All-Star break.