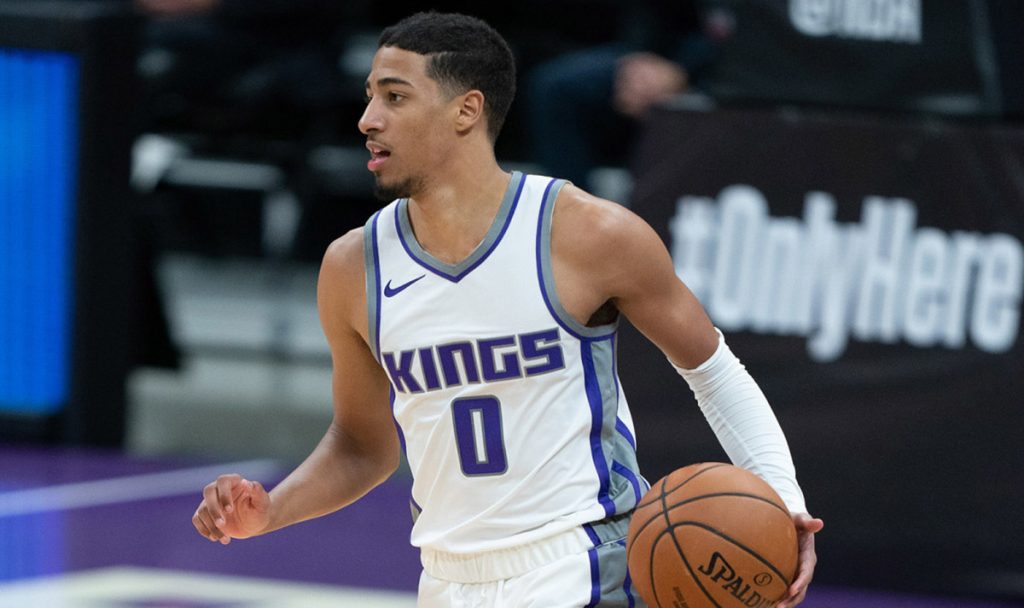 LaMelo Ball‘s recent wrist surgery seemingly closes the door on his hold over the NBA Rookie of the Year award. It was clearly his to lose up to this point, and his play was a boon to the Charlotte Hornets and its fans, the hardware would have just been sauce on the steak. If LaMelo doesn’t make some sort of miraculous comeback in the regular season, he finishes averaging 15.9 points on 45.1% shooting from the field, 37.5% from three, and 78.9% from the line. He also grabbed 5.9 rebounds, dropped 6.1 assists, and got 2.0 steals with an 18.5 PER and 2.8 Win Shares.

Impressive numbers for a rookie that made an impact for a playoff-contending team. So, could it possibly be enough for Ball to still win?

LaMelo has only played 41 games of the 72 scheduled, starting 21 of those games. That is 56.9% of games played. Would this deficiency in time on the hardwood have a significant impact on ROY voting? Maybe, maybe not. For the 1985-86 ROY award, the New York Knicks’ Patrick Ewing won while only playing 50 of 82 games, which comes out to be 61.0% of games played. The 2011-12 award went to the Cleveland Cavaliers’ Kyrie Irving, who played 51 of 82 games or 62.2% of the season. So, it’s still possible for Ball to win.

But, if not LaMelo, then who?

Well, there’s a lot of hype around the Minnesota Timberwolves’ and first overall pick, Anthony Edwards. Part of his appeal for the T-Wolves to draft him was his ridiculous athleticism on top of his basketball skills, the former of which is highlighted almost daily with displays of out of this world dunking ability. That sort of thing certainly feeds the machine and will influence some voters (and fans, both of the T-Wolves and casuals), but looking at his overall production, is it deserving of the high praise?

For the season, Edwards is averaging 16.7 points and 2.1 three-pointers while shooting 38.5% from the field, 31.8% from deep, and 76.6% at the charity stripe. He’s also averaging 4.3 boards, 2.6 dimes, and one theft a game. He currently has a below league average 11.0 PER and -0.9 Win Shares, which isn’t surprising considering the Wolves have the worst record in the A. It’s not surprising that a number one pick plays on a bad team as that’s why the opportunity was there to be the top pick in the first place.

However, Minnesota didn’t have to be this bad, but because of injuries to Karl-Anthony Towns (missed 20 games of 43 thus far) and D’Angelo Russell (missed 23 games), here we are. Edwards is getting all the burn he can get now, so the quantity aspect is there, even if the quality, considering efficiency, isn’t. So, the question is, are there any other rookies that have a better mix or quantity and quality that should be atop the Rookie of the Year possibilities?

I’ll give you two.

The first is someone that hasn’t been getting a lot of time on the court for the season, but has done damage when he’s come off the pine. The New York Knicks’ Immanuel Quickley, drafted 25th overall, has made a lot of people in Gotham believe in the team again, not just with on-the-court results, which has been led by Julius Randle, but in something that’s been missing for, seemingly, ever – an overall smart draft pick. (We’ll forget about Obi Toppin).

In under 20 minutes per game, IQ is averaging 12.7 points including 1.9 makes from three, 2.2 rebounds, 2.3 assists, 39.5 FG%, 37.5% from beyond the arc, and 88.9% from the free-throw line. He also has an above-average 17.4 PER and 2.2 Win Shares. It’s a wonder that he doesn’t start or get more minutes, but Tom Thibodeau is going to Tom Thibodeau. So, while Quickley might not have the volume like Edwards, he certainly has the high value.

This second player is the rookie I’d give the award to up to this point.

I don’t know if it’s a product of East Coast bias or because of the city where he plays and a seeming apathy from it save the hardcore dedicated fanbase, but Tyrese Haliburton of the Sacramento Kings should be the top rookie mentioned for the award now that LaMelo is injured. Of course, he should also have been drafted higher than 12th, but sure, let’s add another chip on Tyrese’s shoulder.

Haliburton, who was named Western Conference Rookie of the Month in both qualifying months of January and February (Ball was named both months on the east side) is averaging 12.8 points, 2.2 triples, 3.4 rebounds, 5.0 assists, and 1.3 steals while hitting 48.1% of his shots from the floor, 42.0% from three, and 85.3% from the stripe. He owns a 16.9 PER and 2.4 Win Shares. The overall statistical averages are about the same with Edwards scoring more and Haliburton dropping more dimes, but where Haliburton stands out is his shooting efficiency. Easily. He’s close to the holy grail of the 50/40/90 shooting line as a rookie!

Maybe Ball actually wins the award still, but it won’t be for a lack of a true contender in Haliburton, not Edwards. Maybe the former needs to dunk more ferociously to get the consideration for ROY that he deserves, but should Haliburton really need to do that? Just watch him play and you’ll see how effective he is, but you can even just use the tried and true “check the stats” and see who the better rookie is. Hail, Haliburton!