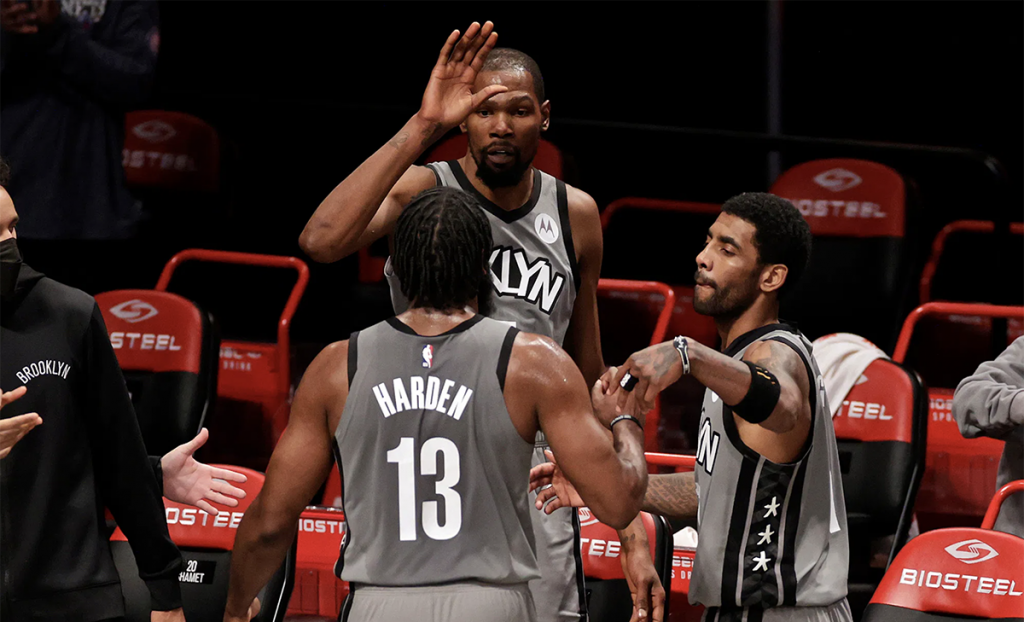 It may seem like the offseason is coming to an end just as you were getting into the groove, starting to enjoy old hobbies and pastimes before NBA basketball took over. Well, it’s true; we are almost back in business. Get ready to drop what you have been distracting yourself with – online shopping, long-distance running, dating, the movies and even the family, as the NBA season is just a few weeks away!

Fans of the top teams have been plotting and planning their predictions. They have followed the trades, read the injury news, and kept up to speed with the offseason results. They know the games will start to come at teams thick and fast, meaning there will be no settling in period for new players with the top teams. And there seems to be a lot of them, right?

After cementing their predictions, many NBA lovers like to target a profit from their love of sport by making a bet on the season. The best sportsbooks in the country offer a wide range of betting opportunities to members, from the NBA Championship winner, Eastern and Western Conference champions, regular season MVP, leading scorer, Coach of the Year, Rookie of the Year, and many more awards.

You can also bet on every game from the season with dozens of markets attached to each, such as game winner, total points, handicap, and points spread. Recent changes to the law on sports betting in the United States mean this will be the most bet-on season in history, and we’re glad to report there’s plenty to choose from. There’s even a bet for the fussiest of sports fans out there. Traders have done the work to make sure you are well covered.

Play for the new season begins on Tuesday, October 19th, when the Brooklyn Nets take on Milwaukee Bucks. The nightcap will have the Golden State Warriors face the Los Angeles Lakers in a battle that could foreshadow Western Conference supremacy.

Which team will win the NBA Championship and write their name into the history books? That remains to be seen, and a strong case could be made for two or three teams challenging this season. Traders at the world’s biggest and most popular betting sites have had their say on the matter and have pinned their colors firmly to the mast here. They are backing the Brooklyn Nets to win the title, and the odds suggest all they have to do is turn up. Of course, the trading team won’t hear a bad word said about the Nets and are happy to bet with anyone who disagrees with that stance.

As a sports bettor interested in the NBA, you can follow the thinking of the trading teams and back Brooklyn or go for one at a bigger price. There are no doubts the Nets merit their place at the top of the market, but this will be a competitive season, and the eventual champion will be pushed hard, made to work every step of the way for their title.

If Brooklyn isn’t able to live up to those lofty expectations, which team can we expect to crash the party? Second in the betting, we find the Los Angeles Lakers, and there’s not a lot in it at present with the bookies keeping both teams close. We then see a bit of a jump to third favorite, Milwaukee Bucks, and fourth in line, Golden State Warriors. After that, there’s not a lot to get excited about, with the traders happy to play ball and offer big odds if you are looking to catch them out with a pick from further down the ladder.

Many bettors enjoy backing an outsider, an underdog with a fighting chance, but if your eyes do drift down the list, it’s worth keeping your stakes low or placing an each-way bet. In the NBA Championship outright betting, the place terms are ½ the odds 1-2, which means if your team reaches the NBA Championship series, you will bank a return on your bets.