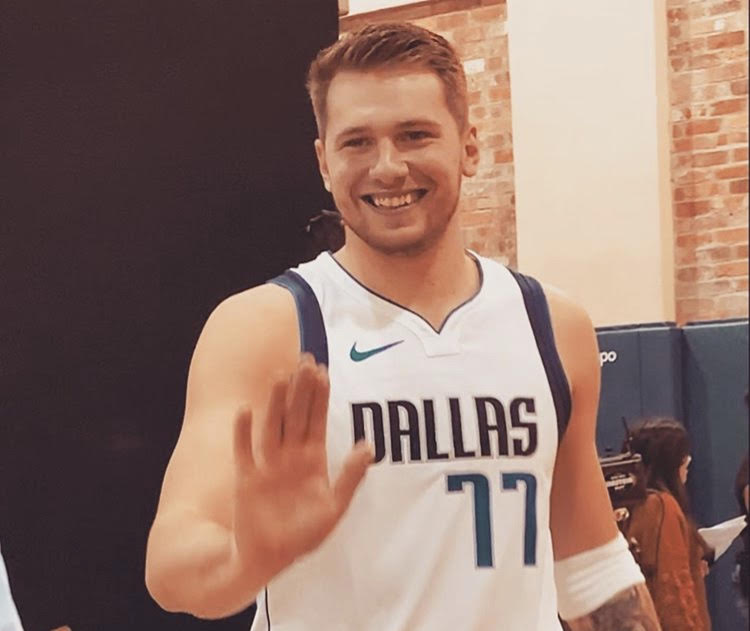 So far, this has been an incredibly exciting NBA season, with so many great players currently at the top of their game. There has been drama every week, with big comebacks, huge wins, and major upsets. While we still have a way to go before the end of the season, lots of people are already thinking about who might claim the NBA MVP award.

In the last two seasons, the award was won by Nikola Jokic, while before that, Giannis Antetokounmpo won the previous two seasons in a row. The award hasn’t been won by a single player three seasons in a row since Larry Bird in the 1980s, but Jokic has a great chance. He’s not currently the favorite though, and there are plenty of other potential candidates. You can find the latest odds for the 2022-23 NBA MVP award at Betway, as well as odds on all of the games.

The 23-year-old Slovenian is currently one of the favorites in the running for the season’s MVP award, and he has an excellent opportunity to win as the orchestrator of Dallas’ offense. This Dallas team is designed to maximize Luka’s potential, and this might be the first season he averages 30 points per game. His improved three-point shooting will be a big factor in this, as seen when he recently broke an NBA record.

Playing against the New York Knicks, Doncic became the first ever player in the history of the NBA to record a 60-point triple-double. The Mavericks were down in the last few seconds of the game, but he created some magic to pull back the win. At Dallas, Doncic is surrounded by a lineup that is specifically designed to cover up his defensive flaws and give him room to shine on the other end of the floor. If he keeps performing as he did against the Knicks, he has this award in the bag.

Jokic would make history if he could secure a third MVP award in a row. It would be the first time a player in the NBA has won three season MVP awards in a row since the 80s and would cement just how important Jokic has been for the Nuggets. Right now, his team is flying high in the Western Conference, and Jokic has been the difference. He recently secured his 83rd triple-double and set a record for the number of rebounds in a single game.

Right now, Jokic has around 25 points per game, so he does need to be more consistent if he wants to secure his third award. In addition, he’ll have to be really special to win three in a row. Voters of the award tend to get voter fatigue and will be likely to choose another candidate over Jokic if the stats are close. If he can drag the Nuggets to the Finals, he definitely stands a great chance though.

Jayson Tatum really showed his talent last season, making the NBA All-Star first team while setting new career highs for stats. He achieved an average of 26.9 points per game, and his improved defensive work helped to take the Celtics to the finals, turning their season around and proving a lot of people wrong.

This season, he’s been even better, with an average of 31.1 points per game right now. This definitely puts him into the conversation of the best player in the league, and if he can help the Celtics to the Finals once more, he’ll have a great shot of winning the award. For the Celtics to even come close to what they accomplished in 2022, Tatum must be at his best. His leadership will also be crucial for a team that will be without the coach who led it throughout that playoff run.