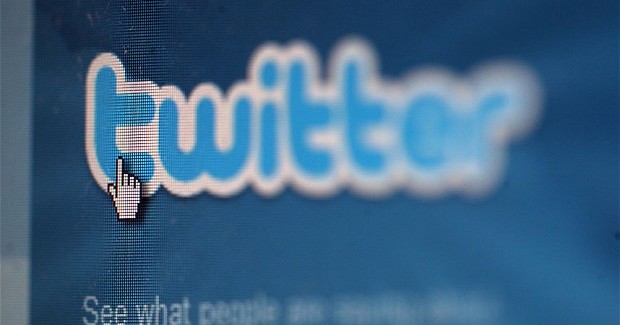 Professional athletes are expected to be docile when confronted with insults. If an athlete responds in kind, they are publicly vilified by the media and fans for being too sensitive and lacking self-control. However, on rare instances when the Milky Way aligns parallel to the Sun and Orion’s Belt, the majority of us can join the chorus of laughter when witnessing a first-degree Twitter burn doled out by a player we hate.

Enter Dwight Howard. He was answering a bunch of tweets from fans on the night of August 7. Simple stuff like:

Just socializing and being totally chill. But eventually, someone mentioned Howard not re-signing with the Lakers:

@marcuskirk980 let it go. No need to dwell on the past

Fair enough. Simple reply. But then another fan decided to chime in which led to this one-hitter quitter from Howard:

@uHateBre with that face ion think u getting one either lol.

Was Howard’s tweet mean? Sure, but he was funny and @uHateBre was the first person to be rude.

Besides, Twitter quips are so much better than what we had a decade ago when message board retorts were four paragraphs of bad grammar and misspellings.

I like Dwight Howard more after this. I can understand why fans of the Dallas Mavericks, Los Angeles Lakers, Orlando Magic, Golden State Warriors and Brooklyn Nets don’t care for Howard, but he’s fine by me now.