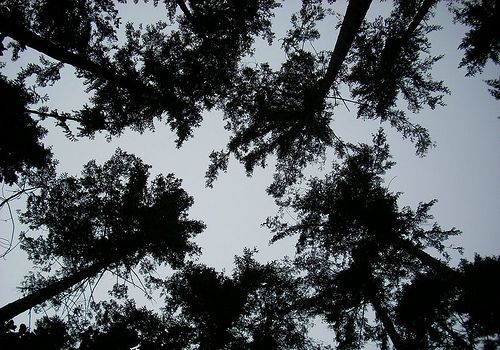 Size overwhelmed the Sacramento Kings Friday night, when the Detroit Pistons frontline battered its counterpart, out-rebounding and outscoring in the paint on the way to a nationally televised win.

The Kings (2-6) won’t be featured on as large a stage in today’s game, but will face, arguably, an even more talented frontcourt.

While the Memphis Grizzlies (4-5) have struggled to find their groove in the beginning of the season, their frontcourt duo still possesses the potential to erupt, like it did against the Los Angeles Lakers Friday, combining for 46 points, 19 rebounds and 10 assists.

“Grit and grind” is how the Grizzlies’ style is described, and the moniker is apt, as they use they work inside-out, using their big men to bruise opponents, wearing them down while slowing the game to a manageable pace.

Marc Gasol, the team’s best player, is its focal point on both ends of the floor. He’s the reigning NBA Defensive Player of the Year, able to block shots from the help-side, thwart pick and rolls and give opposing bigs problems in the paint.

And Gasol is just as important on offense, as the Grizzlies often run sets through him. He’s a mid-range threat with a quick release and an excellent passer for his size. Recently, Michael Malone has been giving Jason Thompson the assignment of defending opponents top offensive post threat, something that isn’t likely to change tonight. Thompson’s athleticism and length probably make him a better matchup with Gasol than DeMarcus Cousins, who will instead be matched against Zach Randolph.

Between their defense and post play, the Grizzlies will be looking to slow down the tempo of the game, a plan which the Kings, who would rather get out and run, will be tasked with disrupting

As has been the case all season long, the player Sacramento will look toward to ratchet up the pace is Isaiah Thomas. Despite only being featured in a role off the bench, Thomas has been key in giving the Kings energy when they fall into lulls. (Though his efforts have mostly proved futile.) While he’s been one of the team’s best and most consistent players this season, Malone likes Thomas in the role he’s currently in.

“(Thomas) comes in and changes the complexion of the game,” Malone said. “When you choose a starting lineup, you’re not just choosing the five best players. … I’ve talked to Isaiah about that and he knows that I have confidence in him. He plays a ton of minutes. I give him the green light out there to make plays and he’s closed most of our games as well. … I know Isaiah’s always going to be ready off the bench.”

The Kings will have to be similarly prepared at the game’s outset or else face the unwanted prospect of notching a seventh loss.