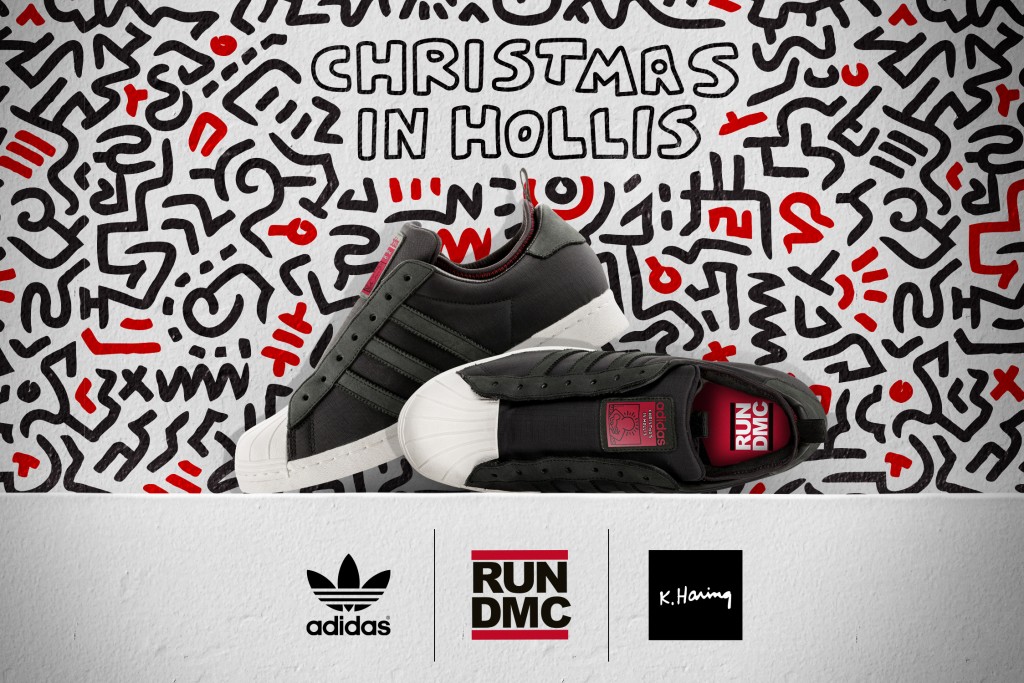 The 1980s were definitive for its evolution of music and street art. That decade was a growth period for some of the most iconic stars in pop culture, namely the famed athletic outfitter adidas, hip hop pioneers RUN-D.M.C., and street artist Keith Haring. All legendary in their own right, the trio is now intersected properly the adidas Originals “Christmas in Hollis” RUN-D.M.C. x Keith Haring Superstar ’80s.

Sound like a lot? Well, there’s a lot involved in that shoe, making it one of the most interesting off-court shoes of 2013.

See more below, courtesy of adidas: 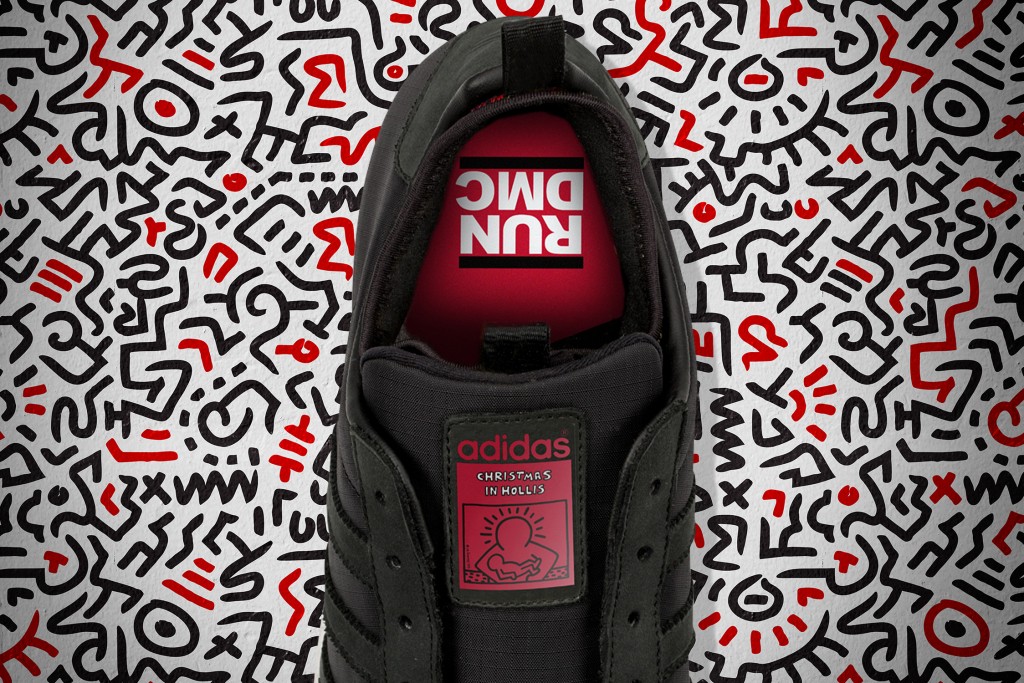 This holiday season adidas Originals celebrates the 1987 “Christmas in Hollis” single by RUN-D.M.C. as an iconic piece in hip-hop culture with special limited edition Superstar 80’s.

The single was originally featured on the first of a series of A Very Special Christmas compilation albums with iconic cover artwork designed by artist Keith Haring. Over the course of 10 years, the album sold over 4 million copies in the U.S., becoming certified Quadruple Platinum by the Recording Industry Association of America.

The iconic artwork is featured on the tongue label linking this classic style worn by RUN-D.M.C. to Keith Haring’s connection with New York City’s street culture in the 1980s. 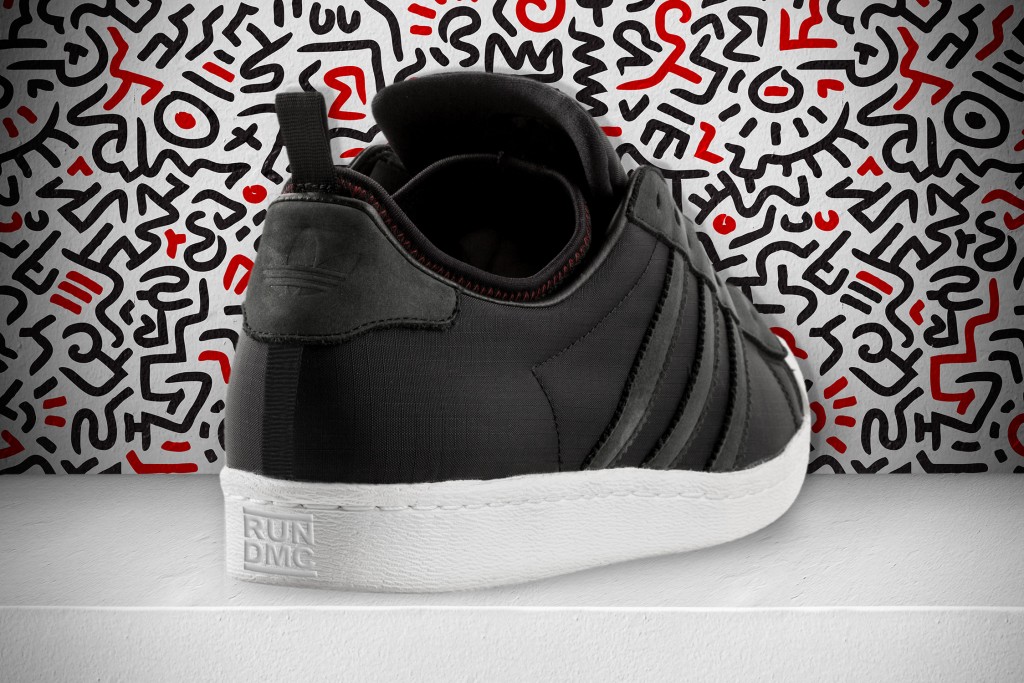 Be sure to check BMF Kicks & Sportwear at Instagram and Tumblr.