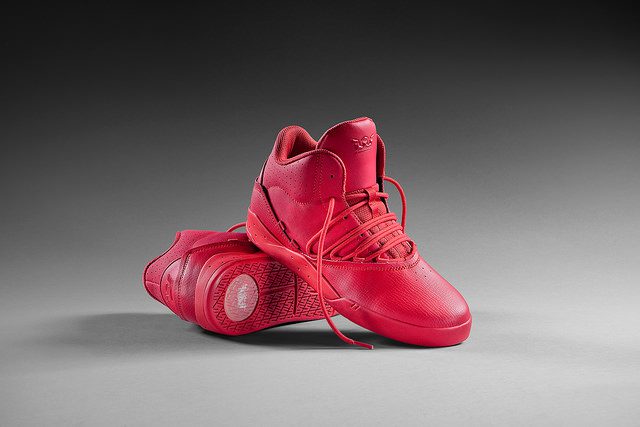 BMF Style: The Baller Mind Frame is more than the roundball – it’s the lifestyle that surrounds the ball. BMF Style brings you the best styles in sportswear, fashion apparel, and accessories for when you’re away from the court, whether you’re checking for new gear or for your favorite NBA players’ pieces outside of the locker room. Courtesy of SUPRA | featuring the SUPRA Estaban ‘Red’ >>> For two decades, Stevie Williams has taken his talent all around the world to cement himself as one of the most influential pro skateboarders of all time. For his new pro shoe, Stevie wanted a high performance design that he could wear all day long, whether he’s kicking it in ATL or entrenched in a full on filming mission in Barcelona, and that’s exactly what he got. “This is without a doubt my most style-driven and innovative design since my first pro shoe,” Stevie Williams said regarding his latest signature model from SUPRA Footwear. “When I saw an early design with those laces and that sole, I said, ‘That’s mine!’ And it came out dope.” Estaban arrives in three colorways for its debut. An all black leather upper rests atop a black SUPRAFOAM midsole and outsole accented by a snakeskin-embossed leather heel panel. Another tonal option is the full red leather Estaban and features a translucent heel pod. Built upon a glow-in-the-dark outsole and a white SUPRAFOAM midsole, grey and charcoal leather ensure the style and durability that Estaban will come to be known for. 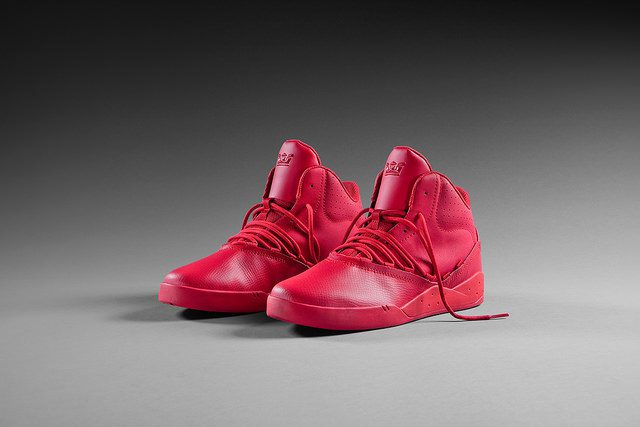 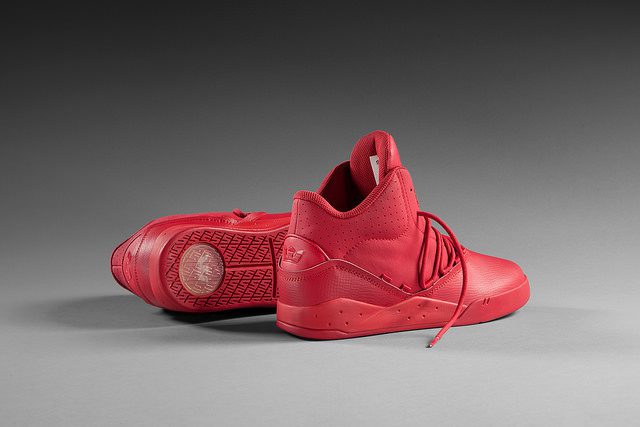 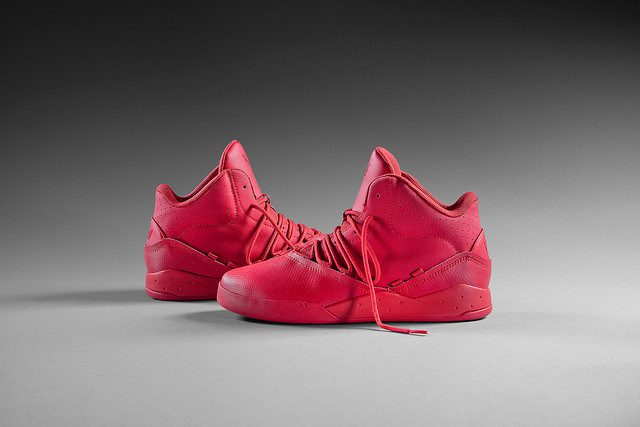