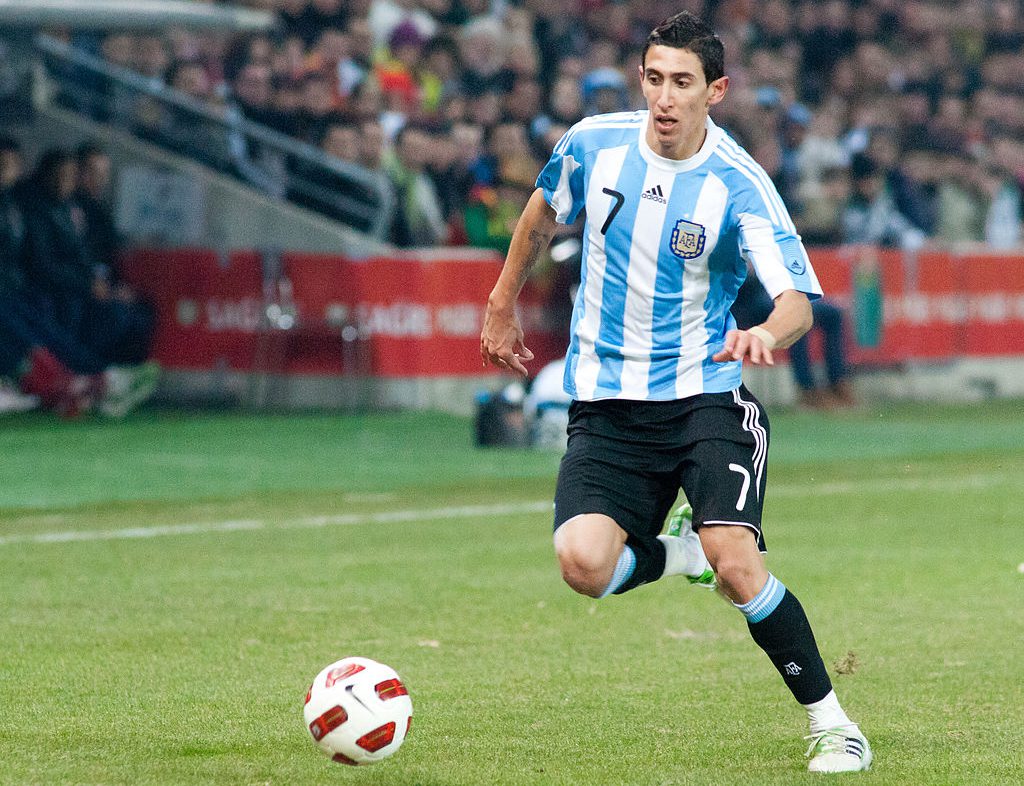 Louis van Gaal’s Manchester United side has already made their worst possible start in the Premier League since 1992 after just three games—worse than David Moyes’ side, but that’s none of my business. Both managers faced Swansea City on the opening day of their respective reigns; United running out 1-4 winners under Moyes, while van Gaal lost 1-2 to the same opponents to record United’s first home league loss to Swansea City in the Premier League.

Moyes walked into the fourth game week of his reign with four points out of a possible nine, while van Gaal only has two after the same amount of games. After the draw away to Sunderland, the club admitted themselves on Twitter that the result could, and probably should, have gone in Sunderland’s favor. Sunderland will view it as an opportunity lost, while United will breathe a sigh of relief with a hard-point gained.

Yes, it is fairly early to hit the “club-in-crisis” button, with Angel Di Maria, Daley Blind, and Radamel Falcao joining the team. United could well find their form after all. While these players have the potential to influence games, there is no guarantee that they will gel to life in the Premier League as smoothly as some may think.

With no European football this season, the Premier League title is, and should be, the main target for van Gaal and his players. However, after the first three games and a humiliating defeat to lower-league opposition, MK Dons, United looks flat in the midfield and shaky on defense. Players like Juan Mata and Wayne Rooney are showing glimpses of form, but there isn’t enough supporting cast to assist and cover when they get lost in games. The signing of Falcao, Di Maria, and Blind have definitely strengthened the Manchester club on paper, but these players have to live up to the hype surrounding their transfers and perform consistently if United is going to find their groove.

Di Maria has played with arguably the top three players in the world and provided numerous amounts of assists to help each score – Lionel Messi, when on international duty with Argentina, and both Gareth Bale and Cristiano Ronaldo at his former club Real Madrid. Away at Burnley, Di Maria struggled to make an impact as he made his debut for United. Thrown into the first team right after his transfer from Real Madrid, Di Maria was eventually subbed off in the second half after a disappointing night at Turf Moor where United hung on to a scoreless draw.

Life in the Premier League isn’t always easy, but if United is to record their first win of the season, players like Di Maria and Falcao have to find their feet quickly and escape the jet lag. Falcao is, undoubtedly, one of the best strikers in the world. He proved it in Spain with Atletico Madrid where he won two Europa league titles and two European super cups, scoring a hat trick in the 2012 final against Chelsea. When French side Monaco splashed £50 million for his services, it was considered a shock move, but money well spent. Now at United on loan for the season, Falcao will be hoping to make immediate waves.

Even with the signing of defenders, Marcos Rojo and Blind, United still looks short at the back and it has proven to be their main concern so far this season. Linked with Borussia Dortmund’s Mats Hummels all summer, United fans will be disappointed that a deal didn’t go through for the power center back. After a successful World Cup campaign with Germany, the newly crowned world champion is probably still polishing his medal every night before bed—I would. Nonetheless, Louis van Gaal remains confident in Blind’s ability as a defender. After the completion of Blind’s £13.8 million transfer from Ajax, van Gaal stated that Blind has “played under my philosophy over a number of years.” Goals look guaranteed, but if the back four is a leaky faucet, then United’s hope of the title or even a top four finish will be flooded and the Red Devils may just lose their flame and remain in the mid-half of the Premier League table.

If United fail to win the league this season and, further, if they fail to qualify for Europe (again) then there is a high possibility that they may just be stuck between okay and disappointing. A decent enough side to avoid relegation, but not nearly good enough to challenge the “big six” for the royal crown. The fire of the mid-table beckons, as the Red Devils try to withstand the heat and prevent themselves from becoming just a mid-table team.