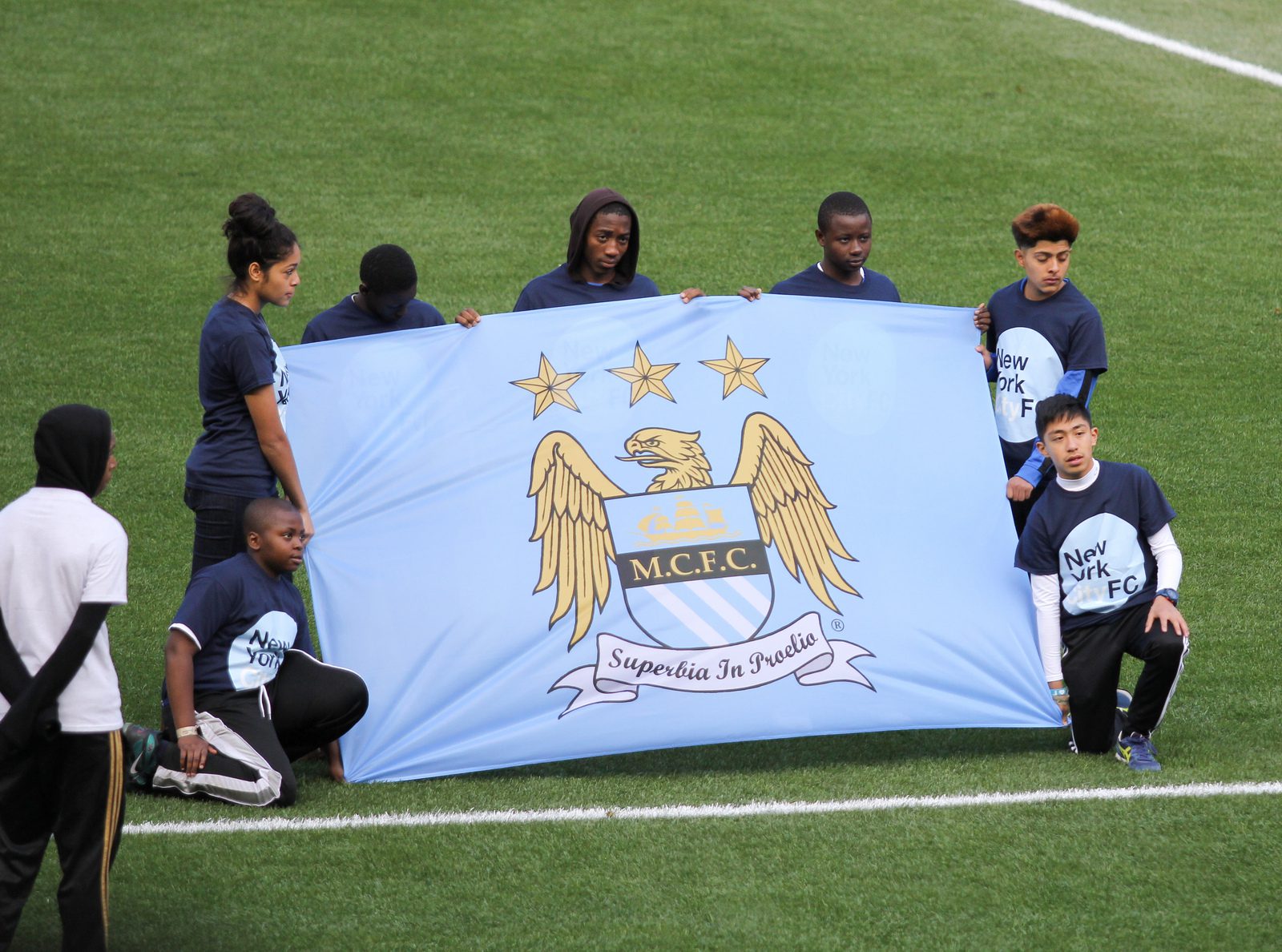 Image courtesy of The Arctic Blues/Flickr.

The Sky Blues of Manchester have yet to reach the sky despite their domestic success. If they are to be recognized as one of the best clubs across England and Europe, Manchester City must win the UEFA Champions League.

Millions have been spent, and eventually a solid Premier League team that has become a force to be reckoned with in recent seasons has been moulded. But even with all their success on domestic soil, Manchester City have failed to perform at their highest level on the European stage. Captain Vincent Kompany recently admitted in an interview that the Champions League is a “different ball game”.

Although they have finished top of the Premier League twice in three seasons – lifting their first ever Premier League crown in 2012 and their second just last season – City are yet to leave an impression on the continents biggest competition. If they want to be considered an unstoppable force, and labelled the “best” team in England then they have to improve their form in Europe to achieve the ranks of their English rivals.

Over the last decade, Manchester United, Chelsea, and Liverpool have reached the final on seven occasions between them. Liverpool were winners in 2005, United in 2008, and, more recently, Chelsea in 2012. Interesting enough, in 2008, Chelsea and Manchester United hosted the first all-English final in Champions League history. And although Arsenal haven’t won the Champions League themselves, they made a finals appearance in 2006 losing to Barcelona 2-1, but have since qualified consecutively.

After making their debut in the Competition during the 2011-12 season, Manchester City have since struggled in the Champions League. They failed to make it out of the group stages on two occasions, and when they managed to reach the knockout stages, they were drawn against Barcelona in the round of 16, who eventually dumped them out. This season they have another tough task in a group with Bayern — who they’re becoming very familiar with — Roma, and CSKA Moscow. Man City had met Bayern on two previous occasions before their group opener this season, and a last-gasp belter from former defender Jerome Boateng denied City a worthy point, leaving the players gutted.

Many will blame Man City’s poor form in the Champions League on inexperience. Some sympathize with the fact that the group-stage draws haven’t been sincere to City. Sooner or later though, the team has to realize their quality. Since appointing Manuel Pellegrini as coach, City has qualified for the knockout stages of the Champions League for the first time in their history and they will be looking to build on that in this seasons competition.

Pellegrini has also added some experienced players to the squad. 33-year-old Martin Demichelis signed last season, while Frank Lampard, 36, was brought in on loan this season from New York City FC. The signing of Demichelis paid off as the Argentine defender helped City advance from the group stages last season. Pellegrini will be hoping that Lampard has that same influence. While at Chelsea, Frank Lampard made 104 appearances, scoring 23 goals, and winning a Champions League Medal. Pellegrini will be hoping that Lampard’s experience can make an impact this season.

Frank Lampard has already exhibited why he was a key acquisition over the summer, the former Chelsea and West Ham midfielder has bagged four goals in his last four games for The Sky Blues, including one against former club Chelsea and a brace in the Capital One cup against Sheffield Wednesday. Pellegrini has played Lampard in his favored role where he thrived during the early stages of his career, and it has proven successful. Lampard has enjoyed the freedom to drift into the box just like his golden days in a royal blue shirt. And with rumours that Pellegrini wants to extend Lampard’s loan deal, he may prove crucial to City’s Champions League campaign.

The 1-1 draw against Chelsea proved that Man City can regroup and battle back from a goal down and being reduced to 10 players — Pablo Zabaleta was shown a second yellow card. And on Wednesday they displayed their free-flowing football and clinical touches in front of goal as they took advantage of a poor Sheffield Wednesday side and mopped them 7-0 to open their defense of the Capital One cup.

With that being said, Man City need to work on their defending if they are to make it to the latter stages of the Champions League. In the last three seasons, City have conceded 31 goals from 20 matches. It is no surprise, then, that the defense needs work. However, with French international, Eliaquim Mangala alongside Kompany, Man City look a bit more solid in the back. The 23-year-old has had a mixed start to his career at City. He barely put a foot wrong against Chelsea, where he and Kompany effectively kept the clinical Diego Costa from adding to his goal tally, but he scored an own-goal, and conceded a penalty against Hull City over the weekend. However, Mangala is a powerful defender, and if he can stay consistent then City’s fortunes may improve.

City have a long way to go before they will be recognized as one of the great teams in England, but if they can get their hands on the Champions League, then they are a step closer to achieving this rank. Of course, if City wants to be crowned champions of Europe then they have to be at their best in order to beat the best. With the quality and experience of players at the club, and a bit of luck, Man City can become serious contenders, and possibly win the trophy.