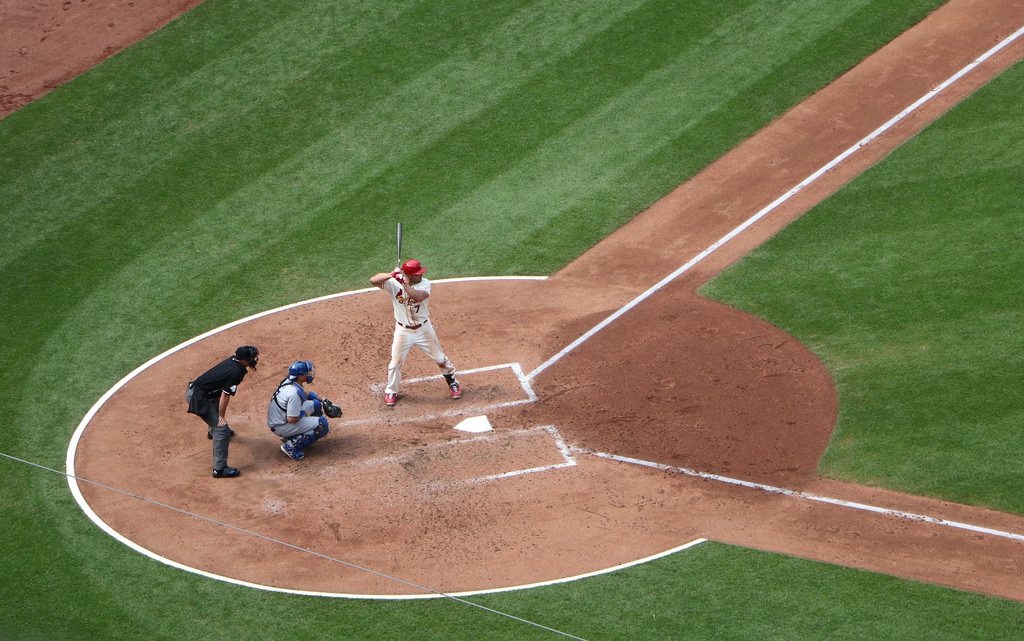 Lucky No. 7 wasn’t so lucky for the Los Angeles Dodgers and ace Clayton Kershaw, as he allowed eight runs to cross the plate in Los Angeles’ 10-9 loss to the St. Louis Cardinals in Game 1 of the National League Division Series.

Trevor Rosenthal stood tall against Yasiel Puig, as he struck out the young slugger with runners on base to kill the Los Angeles comeback.

Kershaw, who struck out 10 batters, gave up a bases-clearing double to Matt Carpenter in the top of the seventh inning in what turned out to be the turning point of the game. It was the capstone of an eight-run inning that swung the storyline from another strong Kershaw outing to a shootout.

Prior to the seventh, Kershaw had only allowed one hit, a Randall Grichuck solo home run in the first inning. After five hits and one run driven in, manager Don Mattingly left his ace in, but the move didn’t pay off. After a strikeout from Oscar Taveras in a pinch-hit appearance, Matt Carpenter cleared the bases with a double to give St. Louis a 8-7 lead.

Kershaw gave up 8 earned runs on 8 hits with 10 strikeouts in what was a disappointing debut in the 2014 playoffs. His quick start — including striking out the side in order in the fourth inning — was overshadowed by a strong Cardinals rally.

The St. Louis offense picked up starter Adam Wainwright’s poor outing. Wainwright allowed his first run in the third inning when Hanley Ramirez bounced a single through the infield for an RBI single. Carl Crawford followed up with a ground-rule double to give the Dodgers a 2-1 lead.

A big A.J. Ellis home run in the bottom of the fifth inning gave the Dodgers a 6-1 lead in what looked to be a sure Los Angeles win. As a Carpenter home run in the following inning cued a Cardinals rally that doomed the hosts to a loss in the series opener.

Wainwright gave up six earned runs off 11 hits in just 4.1 innings. He walked one batter and struck out five.