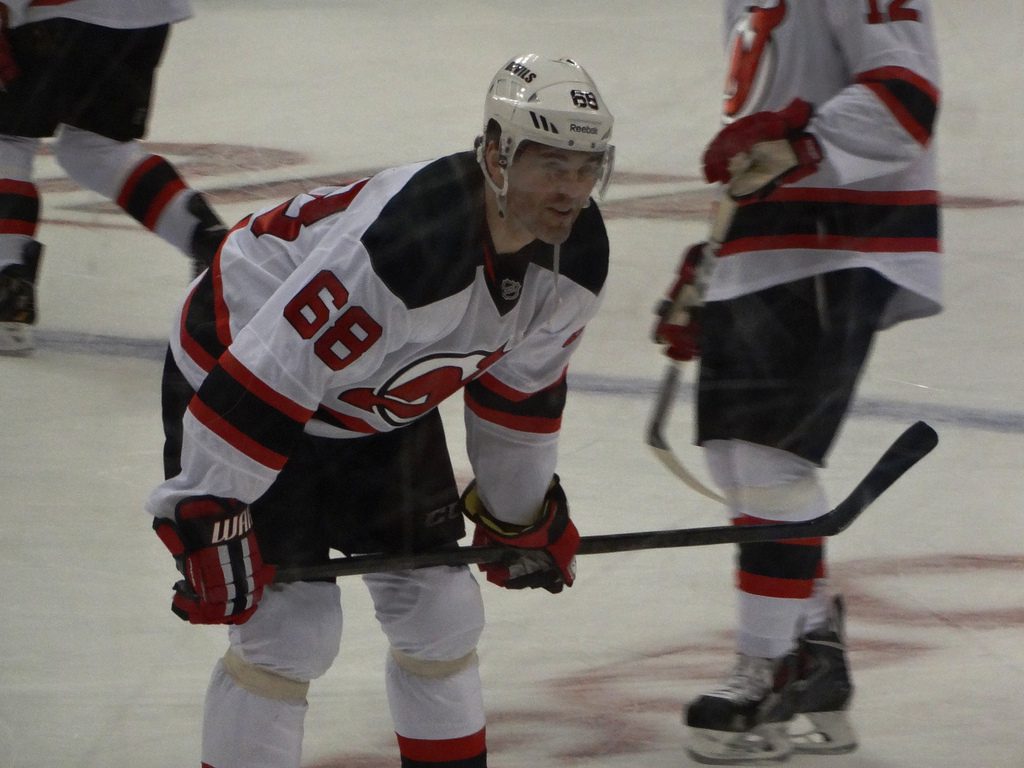 Would someone please tell NHL commissioner, Gary Bettman, that fighting must remain in the game of hockey. Fighting is as much of an integral part of hockey as idiotic opinions are a part of life. The reports have been swirling and Bettman (with the new focus on player safety) is the type of guy who would try to push this through. In a game where there is so much intensity, with guys are flying around a rock hard slab of ice with razors on their feet and a stick in their hands, taking out fighting would be like taking away a knife and handing everyone a gun. Put aside the entertainment, it’s just how hockey should be. Don’t continue to ruin the sport, Gary, please don’t…

Would someone please tell the Toronto Maple Leafs to stop trying! Oh wait, the 9–2 loss the other night to the Nashville Predators is a clear indication they have stopped trying. Way to understand your destiny now, Toronto.

Would someone please remind Jaromir Jagr that he’s 42! He’s playing some amazing hockey and making the New Jersey Devils sort of relevant. He is playing so well that he could realistically be traded to a contender for some picks in the coming months. Either he’s made a deal with the Devil (that’s Satan, not the team he plays for), or father time lost Jagr’s address when he left Pittsburgh.

Would someone please find a way to fix the San Jose Sharks playoff problems during the regular season? The Sharks dominate the regular season, then waltz into the playoffs and get walked on by teams that don’t have any business beating them two out of seven games, let alone in four. I’m not sure what the problem is, but figure it out and fix it now.

Would someone please find a way to get an outdoor game in Buffalo as soon as possible.  The snow storm makes the winter wonderland so amazing.  I’d rather see an impromptu game in the snow than an organized one when it’s too warm for ice.