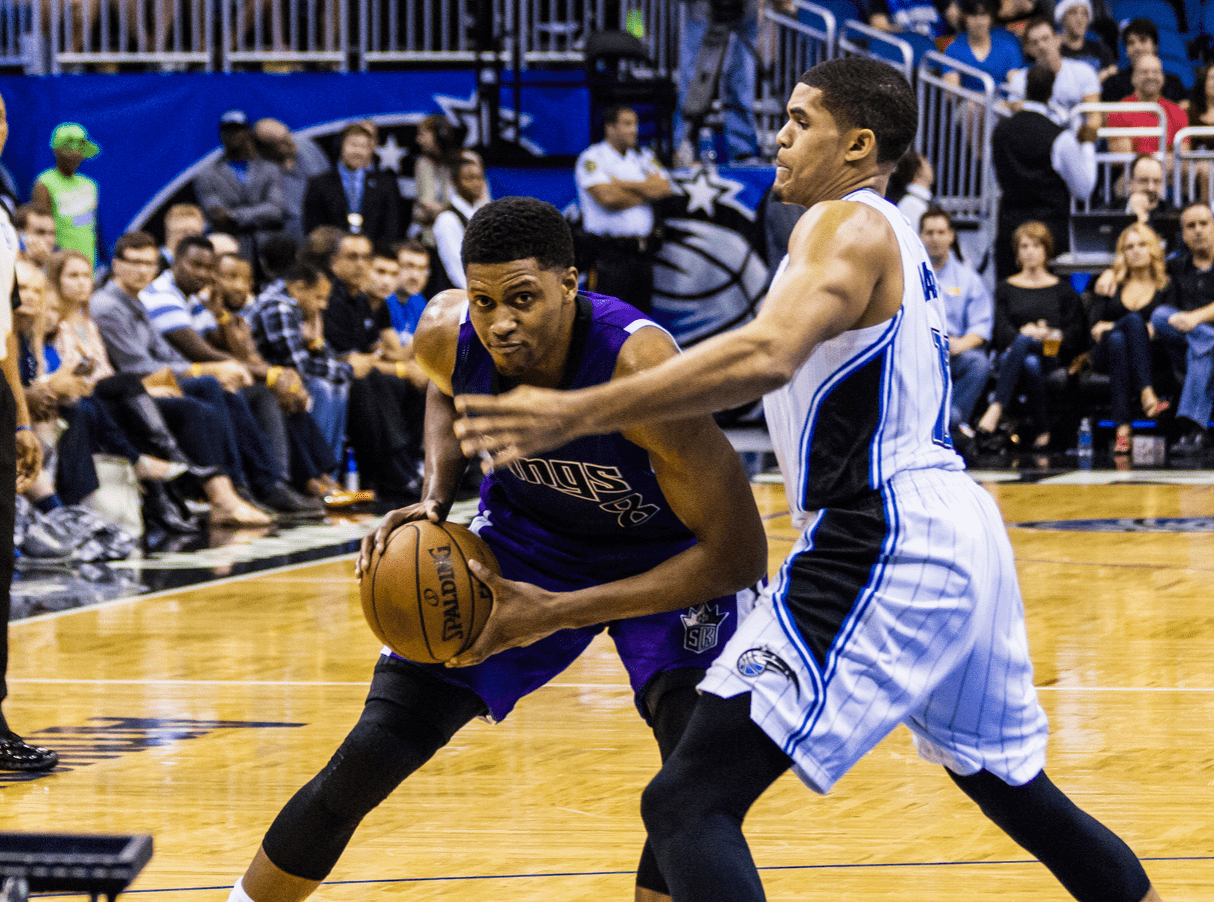 Kyle Korver is a fantasy stud. He’s been underrated as hell for a couple of seasons now and it is time people took notice. He’s not just a three-point specialist and actually brings a pretty well-rounded game.

Trevor Ariza started off really hot this season and has since cooled off a bit. His missed shots are catching up to him and his 36.3 field-goal percentage is dragging down his value. That said, he’s still a solid source of treys, steals, and rebounds from his position.

Wilson Chandler has emerged from the ashes of his awful 2013-14 season and has done quite well in the wake of Danilo Gallinari‘s failed return. Chandler needs to keep knocking down those threes and crashing the boards if he’s going to stay on this list in 2015.

For obvious reasons, Kevin Durant (1.86) did not make the cut. If he can make a full and complete recovery from his recent foot injury, Durant should easily make this list, if not top it altogether by season’s end.

Even though he’s in the top 10, Wesley Johnson (2.06) is sitting in 12th place with his solid production so far. He eventually emerged as a solid sleeper, contributing a little bit of everything, after enduring a slow start. Wes will likely won’t crack the list in 2015, but his cumulative WARP score for 2014-15 was worth an honorable mention.