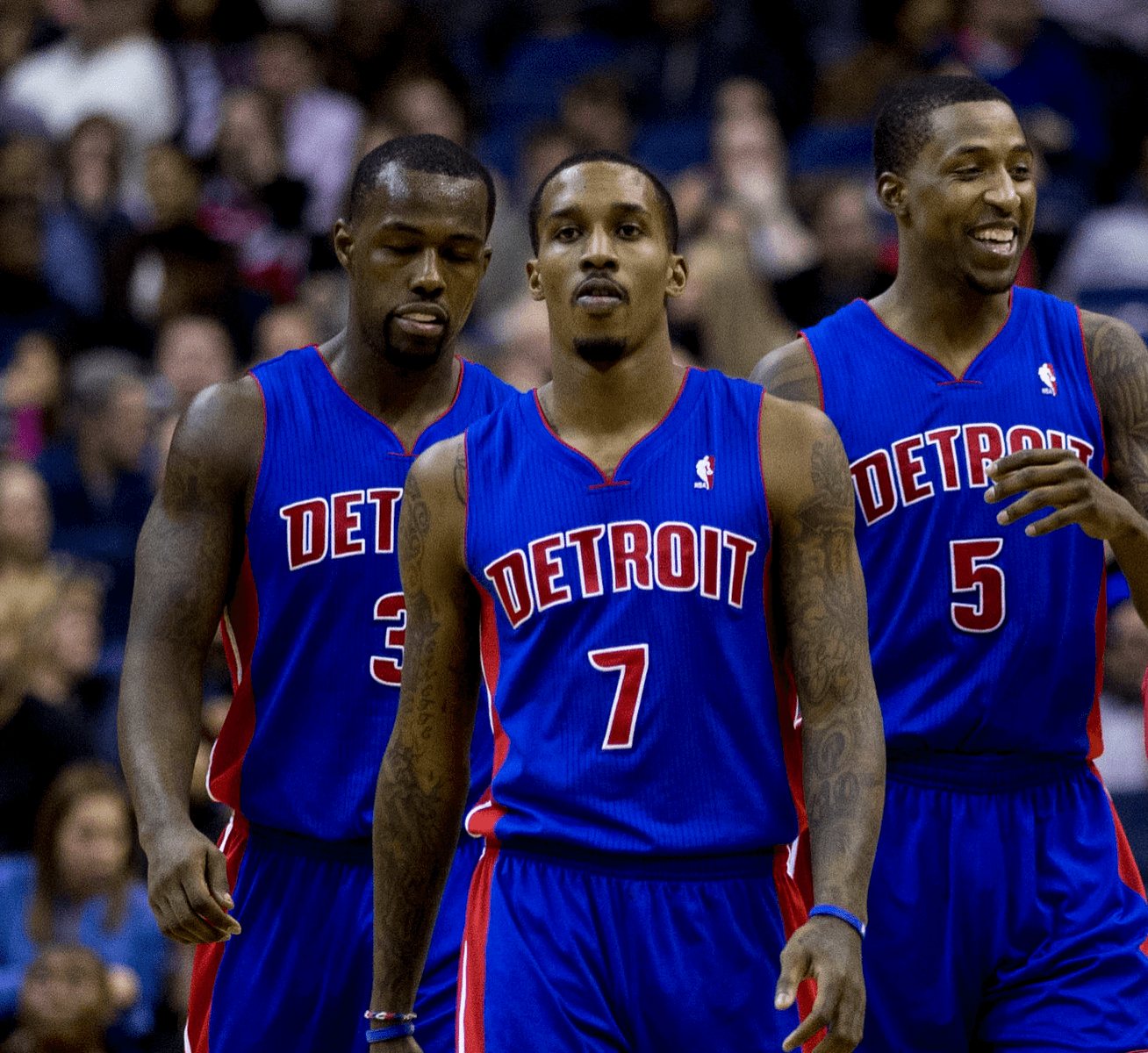 The Sacramento Kings are continuing to experience offensive troubles since the firing of Mike Malone.

A lack of efficiency and soft performances from Rudy Gay and DeMarcus Cousins made Sunday night’s matchup with the Detroit Pistons a pointless venture.

Sacramento started the game hot but quickly fell off in the second quarter, when the Pistons outscored them 31-24. Detroit’s bench, led by Anthony Tolliver and Jodie Meeks, contributed heavily for the team and stuck to a perimeter-oriented offensive approach.

The balance between three-point shooting and inside presence gave the Kings problems, as the Pistons spaced the floor effectively to open up looks from deep. Andre Drummond commanded attention on offense, as DeMarcus Cousins couldn’t fully cap his ability and size alone. Whether the help defense came from Gay or other perimeter defenders, it opened up shots for Detroit, and they took advantage.

Drummond’s 10 defensive and four offensive rebounds overshadowed the efforts of Cousins and gave the Pistons second-chance opportunities throughout the second half. He also had 15 points and two blocked shots.

Brandon Jennings took over the game after starting hot in the first half, and made up a majority of his team’s scoring into the second. Ray McCallum and Darren Collison‘s presences were unnoticed defensively, as Jennings launched eight threes, hitting five of them. Many of his shots were contested heavily, including the fourth-quarter dagger he made in the face of Gay.

The Pistons shot the ball better than the Kings, and much of it was credited to Jennings’ perimeter presence. He finished the game with 35 points, seven assists, two rebounds, and two steals.

Cousins, conversely, had struggles on the offensive side of the ball. He made five field goals on 17 attempts, and was unable to control his mid-range jumper throughout the entire game. Driving into the paint, as he’s done so effectively in his All-Star caliber year, was a near impossibility as Drummond altered many of his shots.

He had an inefficient game, but still posted 18 points and 15 rebounds, as he got himself to the line 11 times.

Ben McLemore also struggled offensively, scoring just 11 points on 18 percent shooting. He missed all six of the three-pointers he took, but managed to get the the free-throw line seven times, knocking down all his attempts from the stripe.