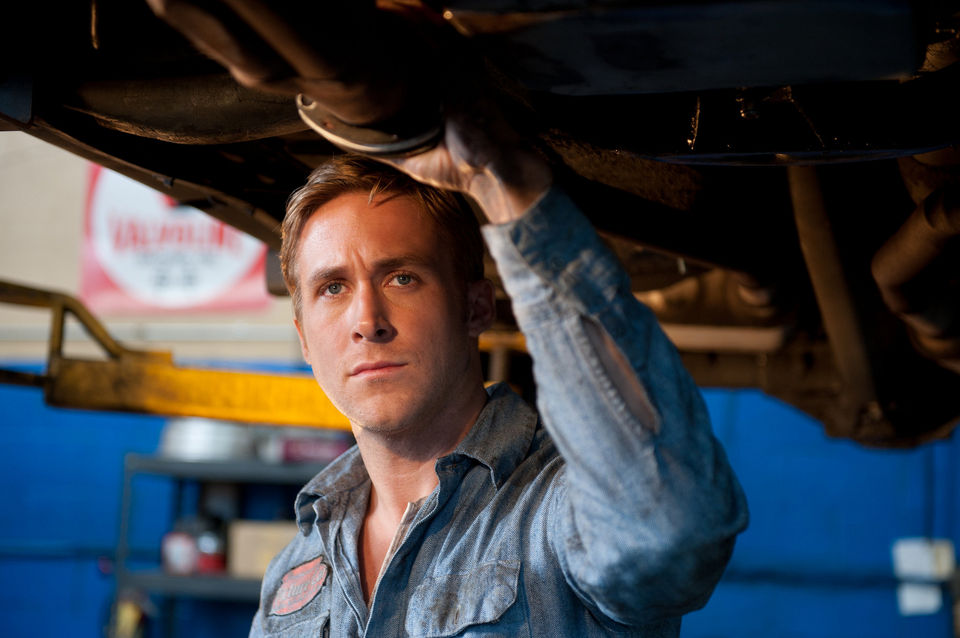 Ryan Gosling has lost his legal battle against an alleged stalker. The 34-year-old star of gems like Drive and The Ides of March was reportedly obsessed over by a crazed woman.

The ultimate reason for the judge dismissing the case was an inability to find the female culprit. Since she went unfound, perhaps going underground or rogue, who knows, authorities weren’t able to hand her a restraining order.

It’s also worth noting that Gosling landed a temporary restraining order during this past November. His legal team filed for a three-year extension, but then changed course upon realizing a more permanent solution was possible. They even contacted the woman, and she apparently agreed to stay away and stop contacting his inner circle.

Gosling stated that she referred to herself as his “twin flame” and harassed those close to the actor. Gosling is in a serious relationship with Eva Mendes, plus the pair have a recently born daughter. It’s understandable that this sort of attention would be an annoyance.

In all seriousness, hopefully Gosling can find peace with the situation. Making millions and living your dream must be fabulous, but being stalked by a lunatic must be uncomfortable. He should consider encompassing his Drive character and scare all his would-be stalkers away.