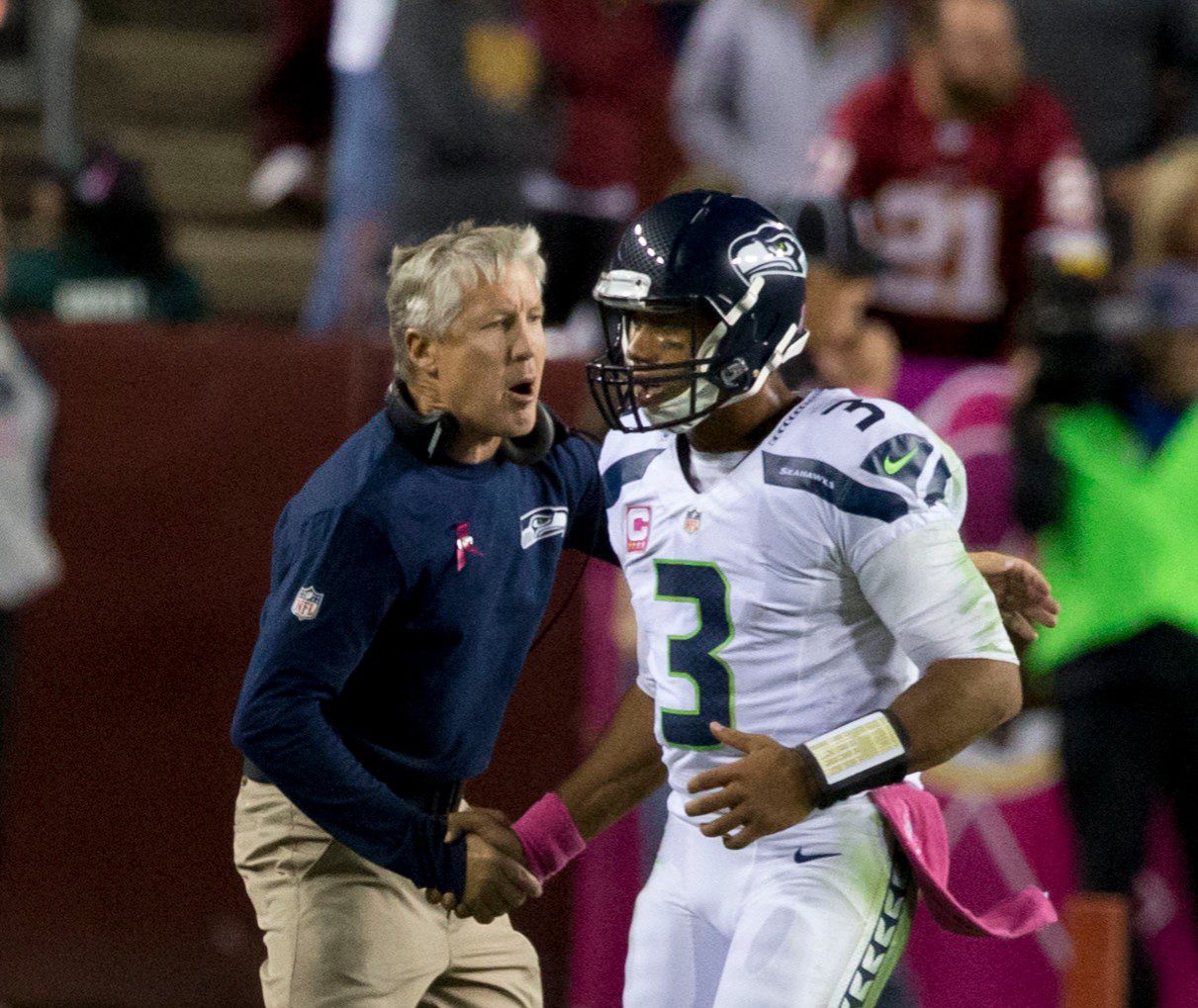 Based on the media coverage surrounding the Super Bowl the past two weeks, it would easy for one to get the impression that Marshawn Lynch has been fined hundreds of thousands of dollars for deflating footballs for his team, the New England Patriots. Can we please give both of these topics a rest?

Tom Brady and the Patriots annihilated the Indianapolis Colts and would have done so if the football was round. Everyone seems to forget that LeGarrette Blount ran for 148 yards and three touchdowns in the game, which were certainly not aided by a slightly under inflated ball in freezing temperatures.

As for Lynch, the only group of people who seem to be causing a stir are entitled (old and white) reporters who think that an interview with Marshawn Lynch will break the Internet. These reporters, who are acting entitled like “Peaked in High School Rob Lowe,” cannot stop pestering someone who does not want to talk to them. Sounds rather creepy if you ask me.

In light of this there is in fact a game being played and I hear the commercials should be great too. But if the commercials are what you are looking forward to please stop reading right now.

The Patriots had to get past the Baltimore Ravens in the divisional round but, as mentioned above, had no issues with the Colts, deflated footballs or not. The key for New England will be to try and get Blount going early, as the Seahawks have the top pass defense in the league. Given, they also have the third run defense, but even a semblance of a running game will take pressure off of Tom Brady and the receivers.

I could go on about how great the Seattle defense is but numbers cannot explain how dominant they truly are. The same goes for the Patriots’ offense, which explains why these two teams are playing for a championship.

It also helped that the Green Bay Packers absolutely collapsed in the final third of the most important game of the season and took away the possibility of the Super Bowl matchup that everyone predicted. I have actually heard people come out and admit that they think it was fixed, so apparently everyone is on the conspiracy trail when they should just focus on the game this Sunday. Being a Browns fan, I would love to believe that every devastating loss that now serves as a punchline was fixed, but it is simply not true.

The only issue for the Seahawks is that Richard Sherman may have to attend the birth of his child, which is kind of a big deal, on Sunday. In what some may call “Baby-gate,” it may not be an issue unless the child is secretly an unborn Patriots fan and decides to come into the world right before the game begins.

I am going to go ahead and bet that Sherman’s unborn child will not affect the game, and the top cornerback in the league will be on the field. With the Seahawks at full strength, I see no team that can beat them.