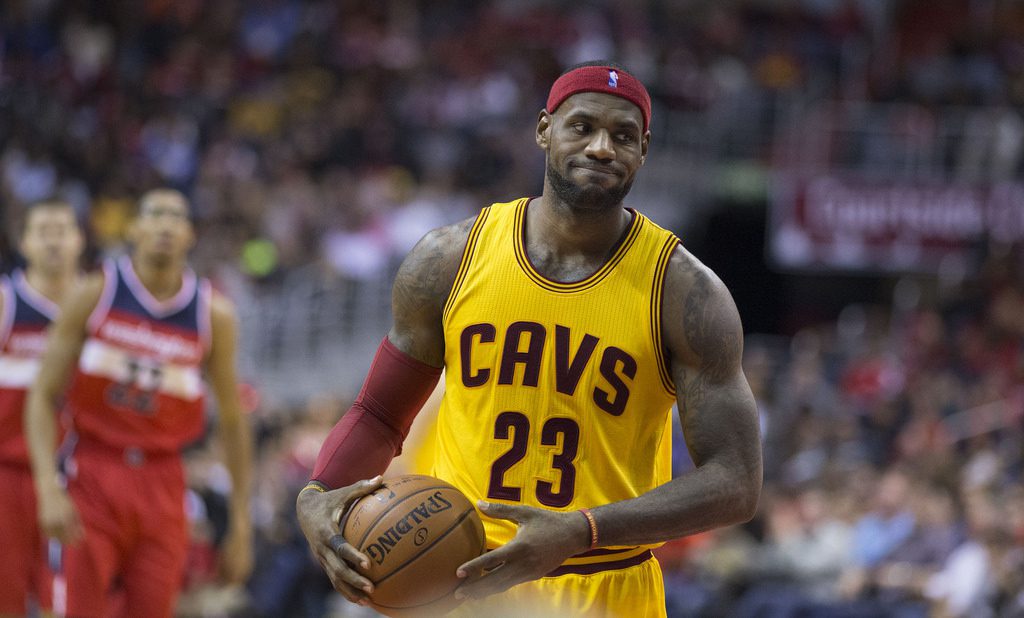 We have now entered the era of the wing player. My theory is in the new age of the NBA winning teams need an effective all-around wing player. In the past ten years if you look at the NBA champions most of those teams had playmakers who can play on the wing. This also applies to many of the top teams in today’s NBA and the teams are who steadily improving. Hence the reason why the Dallas Mavericks spent so much money on Chandler Parsons last summer.

The Importance of the Wing: The wing player in today’s NBA game is the player that embodies the combination of all positions. In many cases wings possess the size of a frontcourt player and the skills of a backcourt player.

San Antonio Spurs
The San Antonio Spurs are written off every year as a team that is too old and too far past their prime. If you look at the biggest catalyst for them in the last NBA Finals it was Kawhi Leonard. With Kawhi Leonard playing as an all-around playmaker on both the offensive and defensive end he proved to be the key difference maker that propelled his team to the championship last season. His tremendous play was validated with him being named the NBA Finals Most Valuable Player.

Miami Heat
For the past four seasons the Miami Heat featured LeBron James as the best all-around player in the NBA and he proved how important a versatile wing player can be. LeBron James is the epitome of what wing versatility should look like in today’s NBA. He posses the size of power forward and the ball skills of a point guard. He combines his size and ability with a personality that is well suited to lead his peers. LeBron and the Miami Heat made four straight NBA Finals appearances and captured two titles proving that they had what it took to be winners. The play of LeBron James has become the standard that all wing players will be measured against. It remains to be seen if he can duplicate his championship ways with the Cleveland Cavaliers.

Portland Trail Blazers
The Portland Trail blazers start Nicolas Batum at the three spot. Even though his numbers are down from his averages of 13 points, 7.5 rebounds, and a career high 5.1 assists per game from last season, he is still positively impacting his team. Nicolas Batum cannot be measured by his numbers alone. His basketball savvy, basketball IQ, and his overall skill set have helped to propel the Portland Trail Blazers to first place in the Northwest Division of the Western Conference.

Team Improvement: As NBA wings improve their overall skills sets’ you can argue that the trajectory of their teams ascends also. This was seen with DeMar DeRozan last season who became an All-Star. Derozan averaged 4.3 rebounds and 4 assists which were both career highs last season. His team the Toronto Raptors won 48 games and they won their Division. The same can be said about Rudy Gay, he became a better playmaker last season averaging 3.1 assists per game and he has increased that number this year. His improvement has helped the Sacramento Kings who have a winning percentage of 37% this season which is up from 34% from the previous two seasons. Paul Millsap also has rounded out his game; he can now shoot the three ball and make plays for his teammates since he has joined the Atlanta Hawks and he has made the All-Star Team two seasons in a row. He has also helped turn the Atlanta Hawks into title contenders. Another player of note is the Utah Jazz’s Gordon Hayward who has helped the Utah Jazz increase their winning percentage from 31% last season to 35% this season.

All of the player’s mentioned prove that with the improved play of a solid all around wing a team can see tremendous improvement. If the wing theory proves to be correct we should all keep an eye on this year’s NBA finals to see how the wing players impact the series.