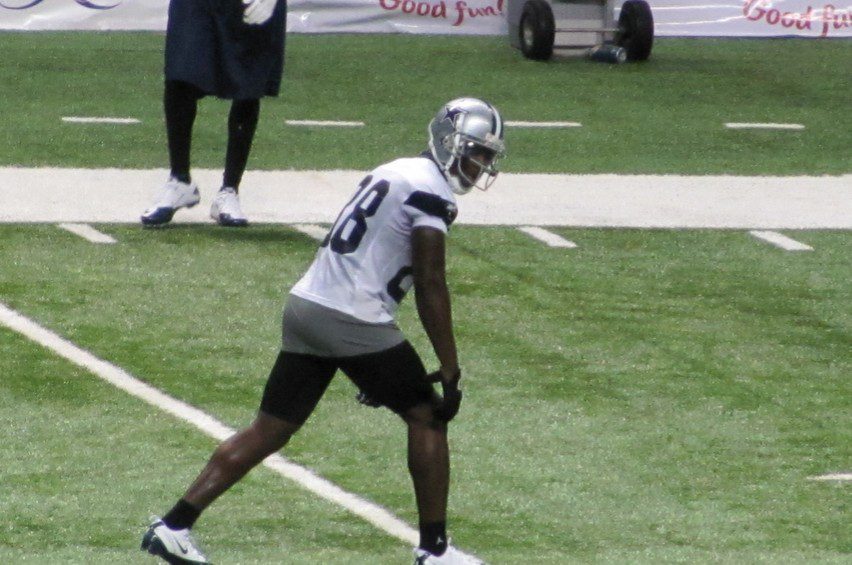 The Dallas Cowboys have figured out how to handle their biggest free-agent.

The Cowboys have to notify the league of the move by 4 p.m. ET Monday, which will guarantee Bryant roughly $13 million in 2015. The Cowboys will not use the exclusive franchise tag on Bryant, but a team would have to give up two first-round picks if Dallas chooses not to match an offer sheet.

The Cowboys had a meeting with Bryant’s agents at the NFL scouting combine. Jerry Jones said he hoped the tag would be a “placeholder” until the two sides can work out a long-term deal with Bryant.

Rumors of Bryant’s off the field issues are said to be the reason the Cowboys have been hesitant to give him a big contract.