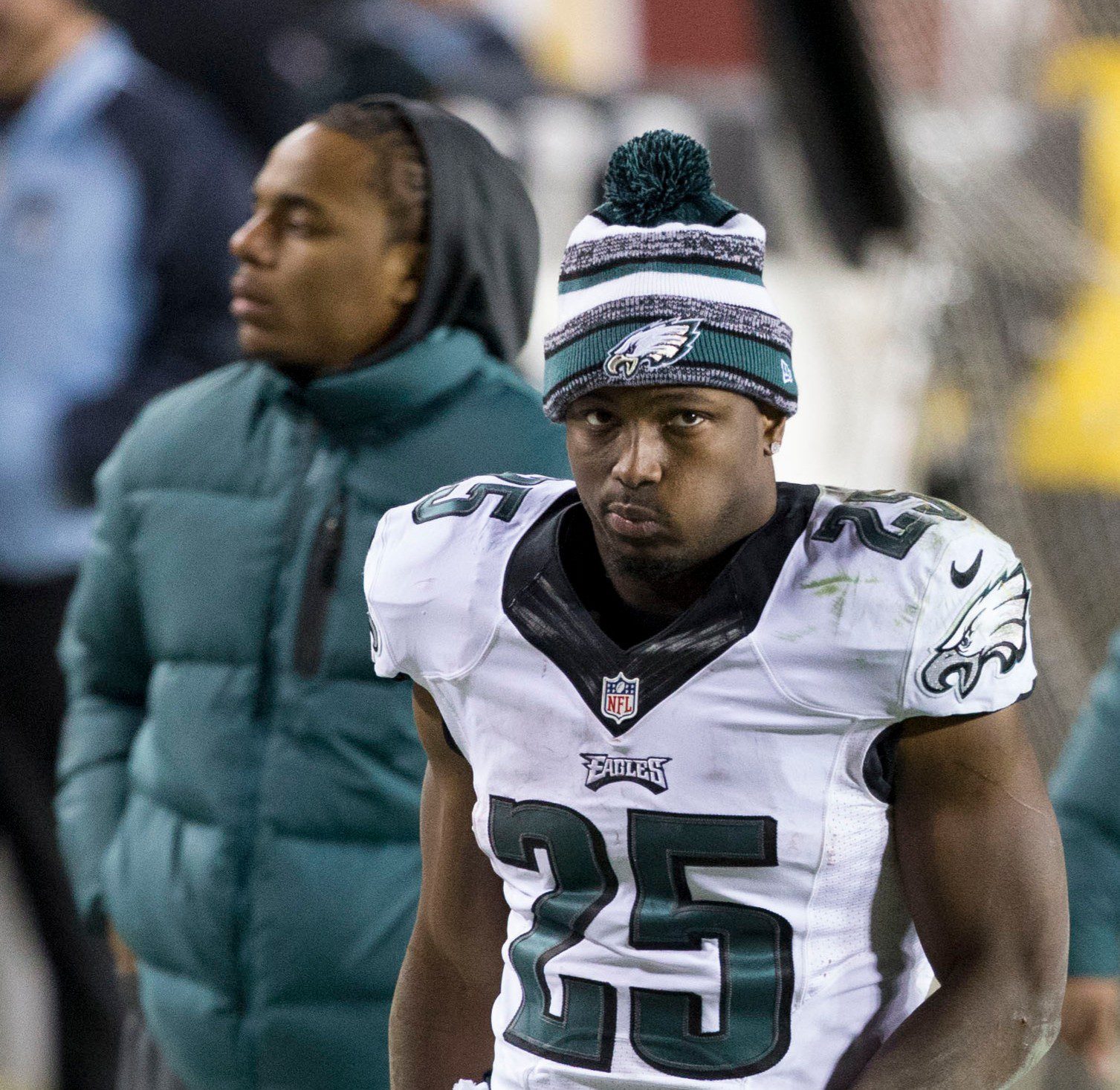 LeSean McCoy is headed to Buffalo to play for the Bills, by way of a trade for Kiko Alonso, and Shady’s reportedly not happy. And who can blame him? He’s going north of the Wall to the Land of Always Winter to play for a team that’s scrambling to find another quarterback to compete with E.J. Manuel, after losing out on … Josh McCown.

Not to mention McCoy is leaving the friendly confines of Pennsylvania, where he’s played his entire life. Per ESPN:

The source also told Anderson that McCoy is “frustrated” and is “not going to make it easy, that’s for sure.”

So McCoy’s not happy about the deal, but who is? In Alonso, part-time Eagles head coach and part-time mad scientist Chip Kelly is adding an Oregon product to his professional version of the Ducks, and shedding a lot of cap in the process.

McCoy was set to earn about $12 million next season, whereas Alonso is only owed about $2.5 million … over the next two seasons. The cost cutting measure comes in the wake of decisions to cut Cary Williams and Trent Cole, who accounted for a collective cap hit of nearly $20 million.

In addition to cap relief, Alonso could help shore up a shaky defense in Phildelphia. The young linebacker is a year removed from challenging for Defensive Rookie of the Year honors after finishing third in the NFL in tackles in 2013. The catch, though (there’s always a catch), is that Alonso is coming off of an ACL tear that derailed his entire 2014 campaign.

So the Eagles are giving up arguably the best running back in the league for some financial flexibility and a chance at a defensive anchor. Sounds like a very NFL-type move, in that you’d probably never see such a trade in, say, the NBA (top-10 guy for Jabari Parker or Joel Embiid?), but maybe it’s also an NFL move in that Kelly is adjusting to the modern game. It doesn’t really make sense to allocate 10 percent or so of your cap space to a running back when the New England Patriots just won the Super Bowl with Shane Vereen and LeGarrette Blount.

I mean, the Bills are going all in on the running game, so that’s got to be a surefire sign the Eagles are doing something right.