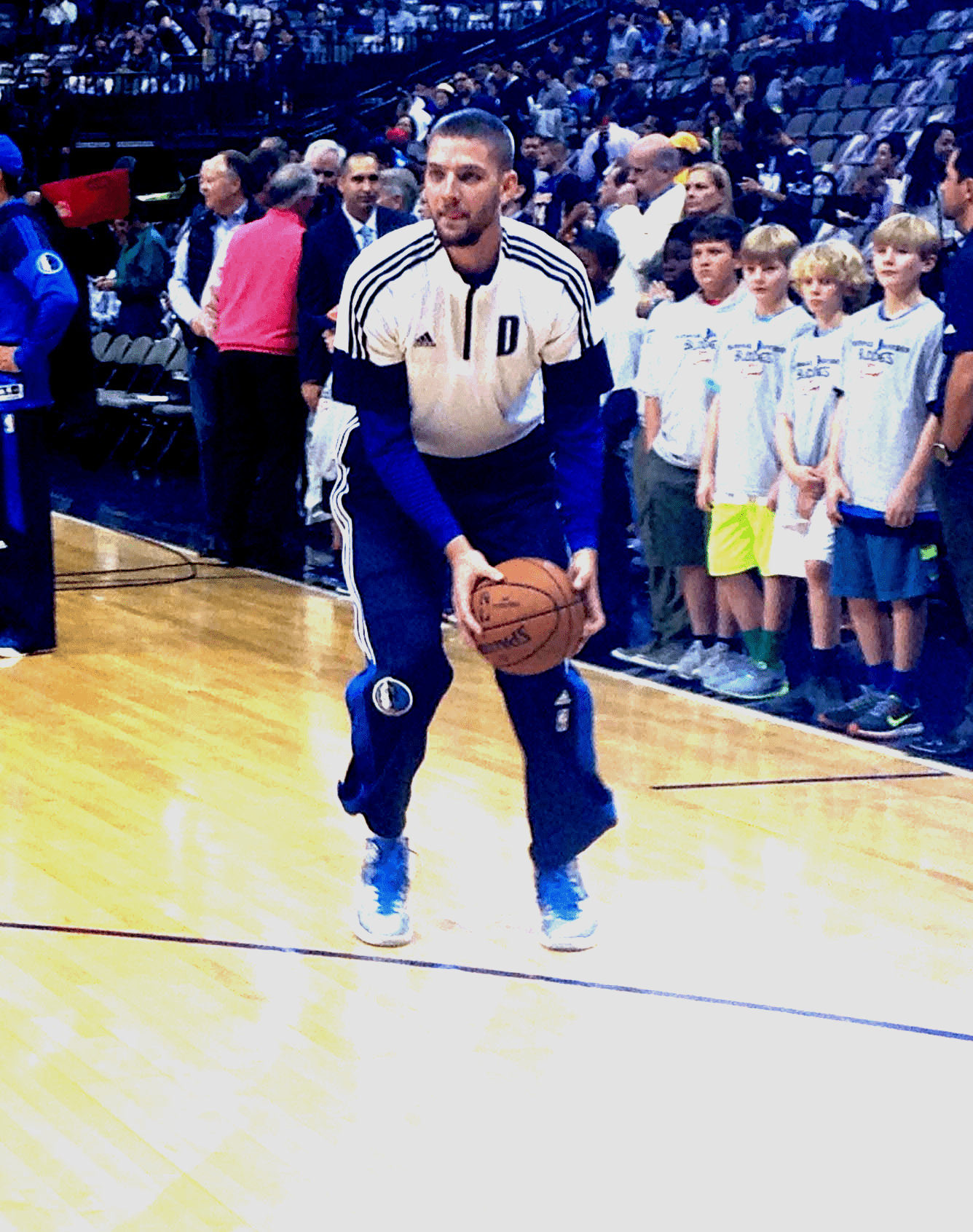 So many things can be held accountable for the Dallas Mavericks’ 94-75 loss to the Portland Trail Blazers: The fact that they were still on snooze from their two-day rest? Watery eyes from seeing Portland’s Wesley Matthews go down with a ruptured Achilles’ tendon? Their entire bench appearing on the back of a milk carton? Or could it primarily boil down to the simplest explanation possible…

For the love of everything that’s holy on this green(ish) earth, please come back, Chandler Parsons.

Richard Jefferson has been a slightly underachieving Parsons stand-in for the most part, but not for lack of trying. The Dallas offense was only shooting 37 percent from the floor during the loss despite gunning it during the first quarter after they went on a 6-0 run toward the end, putting them up 23-17. However, the Blazers opened up the second by going on an 8-0 run and Dirk Nowitzki (who managed to wake up during the second) couldn’t even slow the LaMarcus Aldridge-led Blazers.

As they had so many times this season, the Mavericks seemed to wave the white flag during the third quarter of the game. Damian Lillard gave the shock needed by knocking down three straight baskets, pushing the home team ahead 50-44. This was after Matthews went down in a heap of pain with 10:00 minutes left in the third, which seemed to momentarily blindside not Portland, but Dallas as their offense just shut down. Blazers lead 71-57 going into the final twelve minutes.

Amar’e Stoudemire tried to give the Mavericks a much needed surge in the final minutes of the game, eight of his 12 points coming in the fourth, but failed to bring teammates up to his octane-high energy level. Dallas head coach Rick Carlisle tried to get one last run out of his starters as they came within 10 points, but the sand began to slip from their fingers with 2:48 left, Dallas trailing 88-75. Deciding to empty the bench and throw in Raymond Felton, who was heavily booed by the home crowd, was Carlisle’s way of surrendering.

The Mavericks were clearly off their game offensively Thursday night, which doesn’t make for good news they take on the best team in the NBA – the Golden State Warriors – Friday evening on the tail end of a back-to-back. The last time they played in the city of Oakland, Stephen Curry danced all over their faces and put up 51 points.

Parsons, who has been out six games so far with a left ankle injury, is a highly coveted piece in this stumbling offense and the Mavericks will feel his absence harder than ever when facing the Warriors. Rumor has it that the missing Chandler may return when Dallas faces the Los Angeles Lakers on Sunday, which helps no one considering the fact that the Lakers have been checked out for the past couple of seasons.

Kindly heal quicker, Parsons. Your team depends on you.