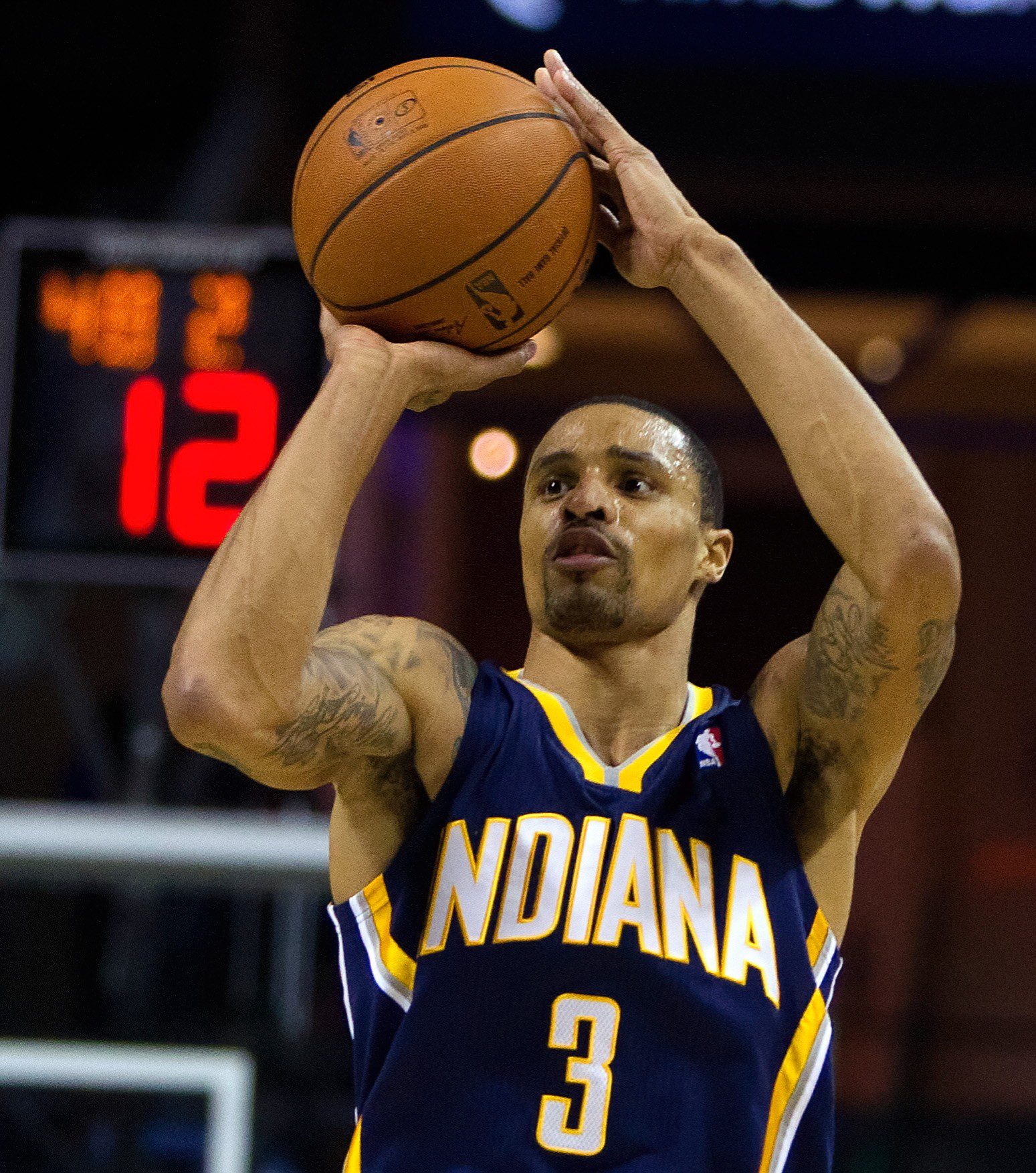 Coming into Indiana as winners of two straight, the Orlando Magic would receive good news that Nikola Vucevic, Willie Green, and Luke Ridnour would be ready to go for the matchup against the Indiana Pacers. It would prove to be futile as the Pacers would put on an offensive onslaught behind Rodney Stuckey‘s career night and a bombardment of three pointers to earn a 32-point win against the Magic.

Things initially started off well for the Magic in the first quarter. With Dewayne Dedmon making his fourth consecutive start, Orlando would get off to a quick 16-9 start. Then an old Magic killer would be awakened. Rodney Stuckey would check into the game and make his first six shot attempts, starting with a three pointer just moments after checking in. He would go on to score 16 of the Pacers’ 26 points for the Pacers cut into the Magic’s eight-point deficit and trail by two heading into the second quarter.

Things continued to go down the toilet for Orlando as the Pacers, led by Stuckey and C.J. Watson, would go on an 18-0 run to push their lead up to as many as 14. Defensively, the Magic defended well enough, but everything just seemed to go in for the Pacers. Making 10 three pointers in the first half, the Pacers were on par to shatter their season high 13 three-point shots made. The Magic would trail 59-47 going into the half.

Out of intermission, the Magic would show some signs of life. Mustering up a few stops, Orlando was able to cut the Pacers’s lead down to nine, but the basketball was still on fire for the Pacers as they would continue to bomb away three-pointers and Rodney Stuckey pushing his total to 32 points on the night to set a season-high.

With the game all but over in the fourth, and Milwaukee waiting take a crack at the Magic Wednesday night, Borrego would dig deep into his bench, resting his starters and essentially throwing in the towel.

Rodney Stuckey led the Pacers’s offensive explosion with a game-high 32 points. Damjan Rudez had 17 points. Luis Scola had 15 off the bench with George Hill finishing the night with 13.

For the Magic, Tobias Harris led the way with 22 points. Elfrid Payton had 14 points while Victor Oladipo and Nikola Vucevic both finished with 13 points apiece.