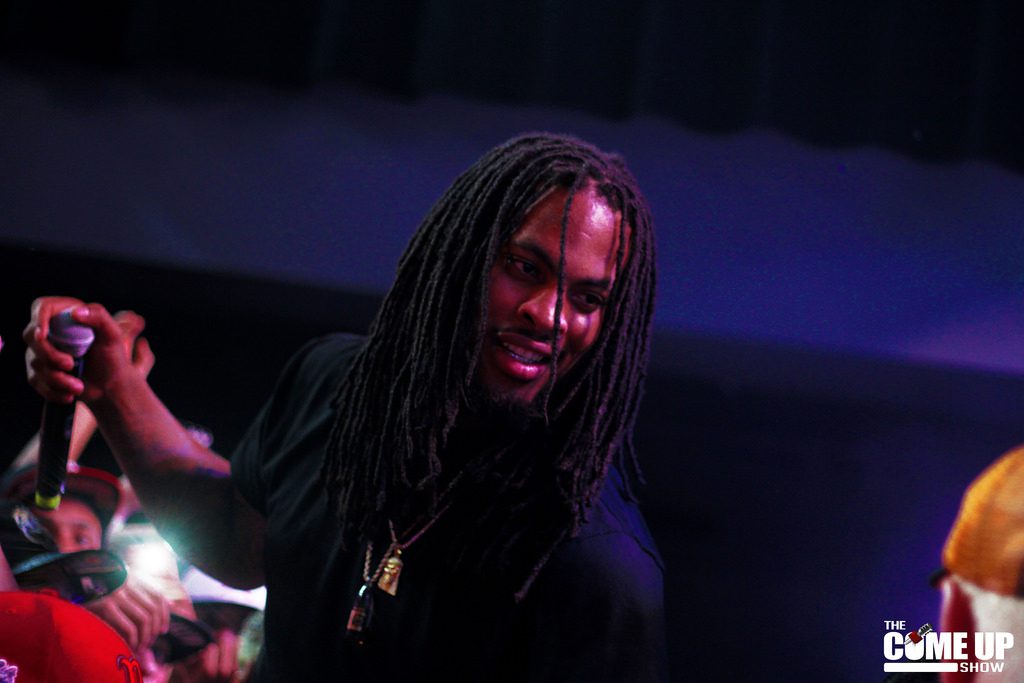 No arrests have been made in the assault of the three. Picture and videos of the incident appeared on Elite Dawgs message board and social media.

Mississippi State media relations staffer Bill Martin told Yahoo! Sports that the fight was “unprovoked” and that “none of the injuries were serious.” Pictures from the scene showed Prescott with cuts on his arms.

Dak led the Mississippi State Bulldogs to 10-3 record this past season. They were ranked as high as #1 in the FBS rankings. They ended their season losing to Georgia Tech in the Capitol One Orange Bowl.

Prescott was a Heisman trophy candidate early in the season. He threw for more than 3,000 yards, 27 touchdowns along with 986 rushing yards and 11 rushing touchdowns. He flirted with the idea of entering the NFL draft this year before deciding to come back for his senior season.

Prescott would Tweet out his thanks for all the support shown online.