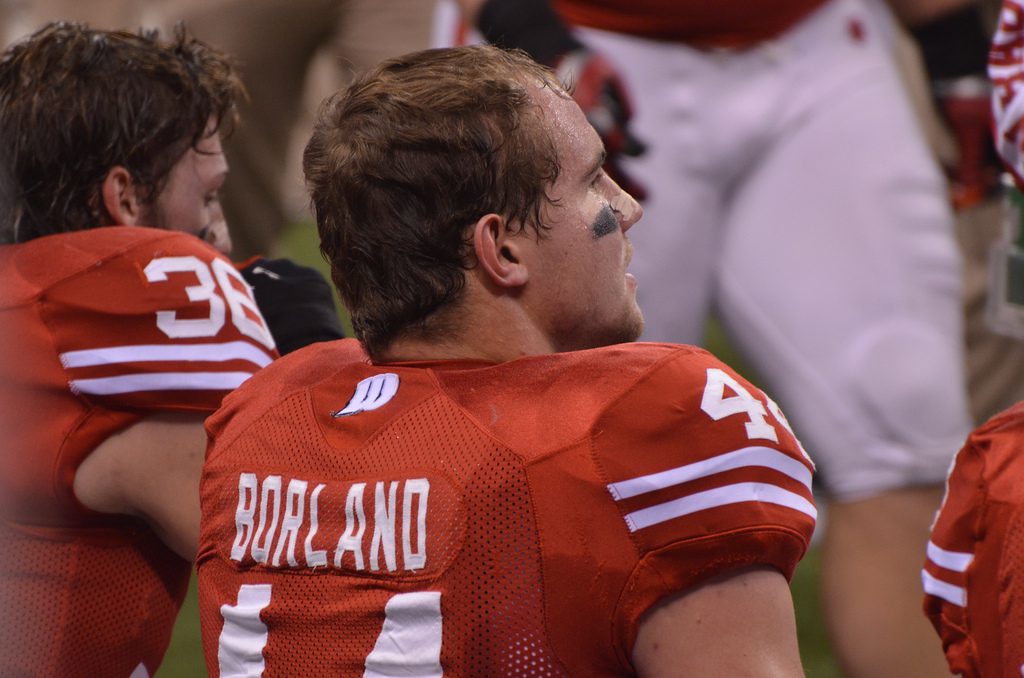 After one year of play Chris Borland decide that the health risks of continuing in the NFL didn’t outweigh the reward, so after a promising rookie season, Borland has called it quits.

For those of you thinking this was Borland making a cash-grab and heading for the hills you might want to reserve judgement until the end of the next sentence. Borland is returning three-fourths of the $617,436 he received as a bonus to the San Francisco 49ers.

Much like the retirement, the move is entirely unprecedented.

If anything Borland story needs to be raised up as a prime example to all players as the quintessential in business and personal ethics.

It’s a shame he’s not an active part of the league anymore. If you’re the NFL you need to start finding a way to clone this guy’s morals right now.