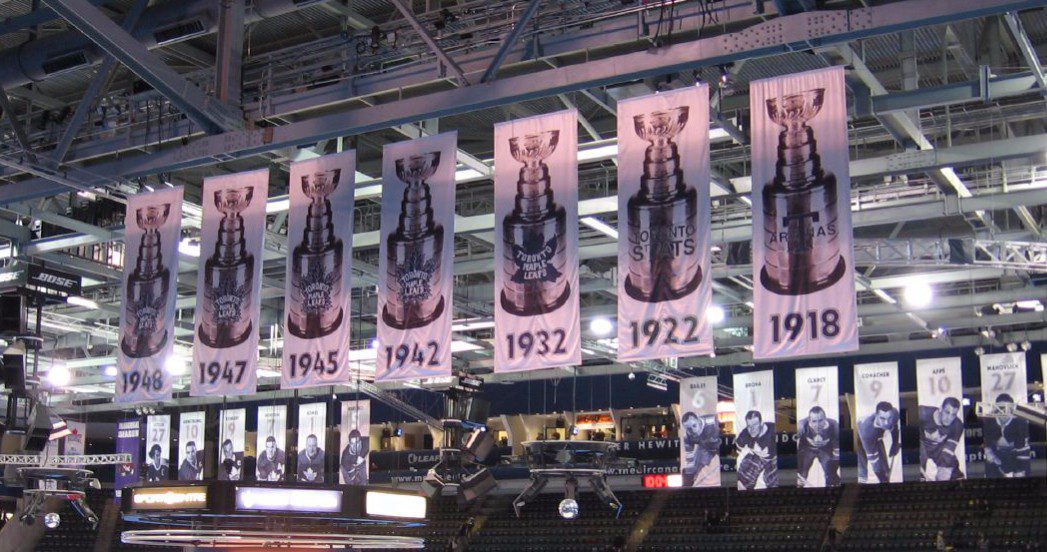 The Toronto Maple Leafs were officially eliminated from the playoff race last week. The nail in the coffin was a loss, coupled with a Boston Bruin win. It seemed fitting that the Bruins were the ones to make it mathematically impossible for the Leafs to go any further in the playoffs. The Bruins eliminated the Leafs from the playoffs, the last time they were there, nearly three years ago. The points are critical for Boston as they cling to the final playoff wild card in the East. Nipping at their heels are the surprising Ottawa Senators. Once a virtual lock for a top five draft pick, the Senators have been on an absolute tear thanks to the mind-boggling play of goaltender Andrew Hammond. Things have been so ridiculous that the Senators are one point ahead of the Bruins.

As a fan of the Toronto Maple Leafs, it’s difficult for me to make a decision as to which team to root for/against in this scenario. One the one hand, the Senators are a rival, they play in the same province, and there has been a long stemmed hatred of the nation’s capital from the Ontario capital (Ottawa is the capital of Canada, Toronto is the capital of Ontario). The problem with Boston is I’m not sure they see Toronto as a rival. Toronto is rarely in the playoffs, and Boston has owned the team for a decade or more now.

The Bruins have the Leafs number in every way imaginable. Even the Phil Kessel trade that brought the goal-scoring winger to the Leafs was largely seen as a win for the Bruins, and not the Maple Leafs. The most recent playoff ousting for the Leafs by the Bruins was soul crushing. After forcing a seventh game, the Leafs were up three goals going into the dying minutes of the third period. Yet, without fail, the Bruins rallied back tying it up, before losing the game in OT.

With all that said, I greatly respect how the Bruins run their hockey franchise. They manage their office and cap space fairly well, and manage to get the most out of players that other teams would not be able to do. I have no doubts Kessel would have been more productive as a member of the Bruins than he has as a Maple Leaf.

The Senators very much see Toronto as a rival, if for no other reason than geographic proximity. While both teams have struggled to be relevant in the last few years, (when Mats Sundin and Daniel Alfredsson were in their primes) these teams often met in the playoffs prior to this current dry spell. These tilts were decidedly in the Maple Leafs’ favor. The Leafs played a grittier style of hockey that simple overpowered the Senators in the playoffs. The regular season meetings are virtually evenly split (51 Senator wins to 47 Leaf wins), but the playoff record is four series to zero in favor of the Leafs. Often referred to as the battle of Ontario, these two teams despise one another in the way that competitive brothers do, and yet, they are still brothers.

Only 7 of the 30 teams in the NHL have Canadian homes which allows a soft spot for fan bases in Canada to support a Canadian team if they cannot cheer for their home team. With Ottawa currently on the outside looking in, there are four Canadian teams in the playoffs. So with this rationalization, I reluctantly lend my shattered Maple Leafs’ enthusiasm to the Ottawa Senators. May it be they who claim the last playoff spot, and not the Bruins. I shall cheer for you and your “Hamburglar” goalie until such time that the Bruins are eliminated from the playoffs, or you are. Then I’ll lend my support to any other Canadian team I choose. Brother or not, you’re still annoying as hell.