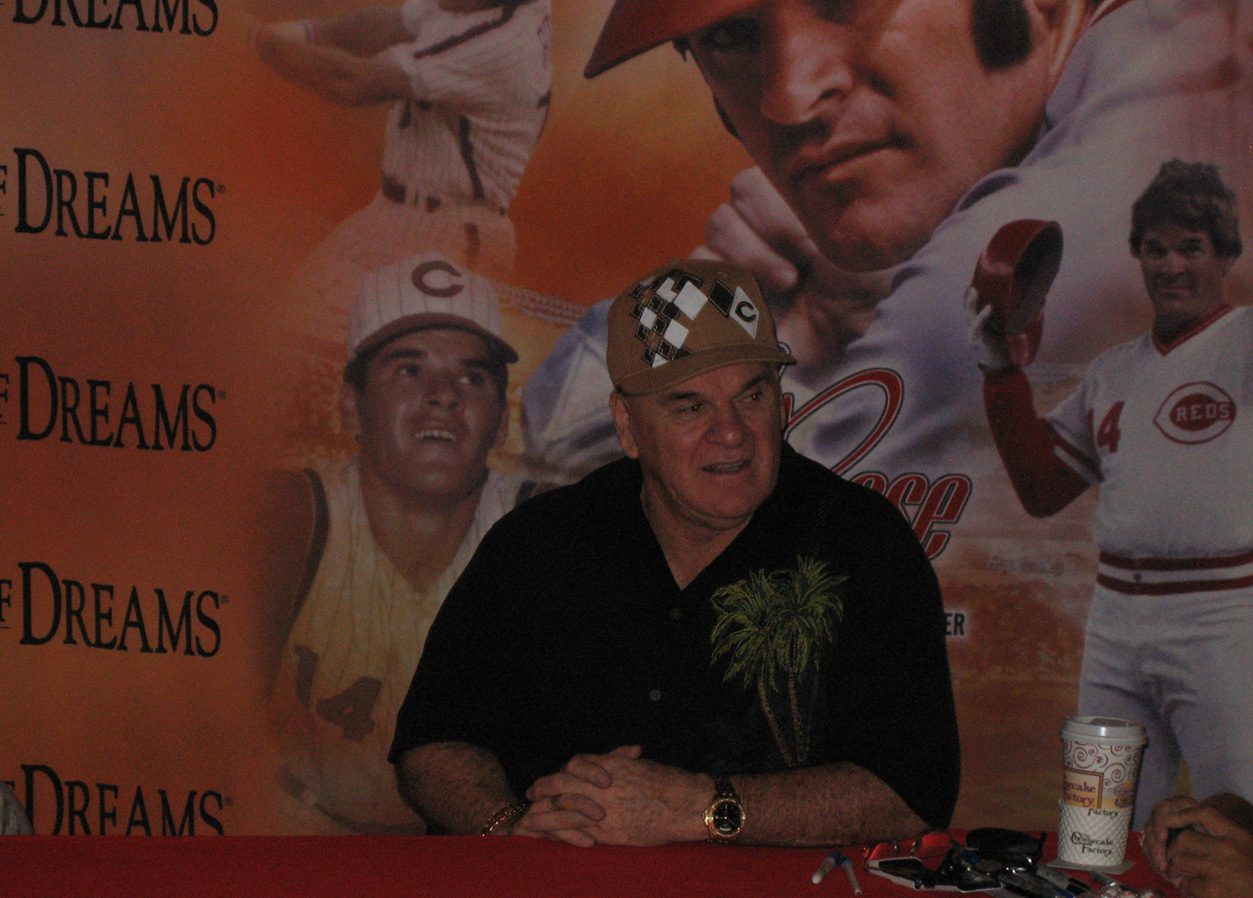 MLB commissioner Rob Manfred has said publicly that Pete Rose will be allowed to participate in the activities of the All-Star game this year. The reason this year is special for Rose is because Cincinnati will be hosting the game. Cincinnati is where Rose became a superstar, amassing the most hits in MLB history as a player, and doing a fine job as a manager.

Rose agreed to a lifetime ban from competitive baseball when an investigation concluded he had bet on his team to win, while he was a manager. Rose’s role in the event will be dictated by the owner of the Cincinnati Reds Bob Castellini. “I’ve agreed with Mr. Castellini that we’re going to have a conversation about what specific kind of participation the Reds are interested in, and we have not had that conversation yet,” said commissioner Manfred.