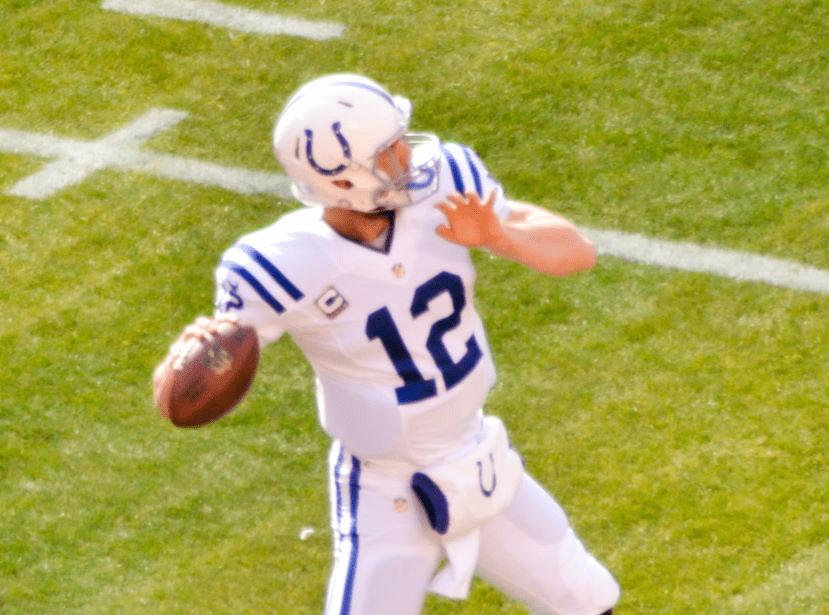 You would think that the Indianapolis Colts (who host the NFL combine in their building each year) would have the inside track of draft day. Recent drafts have produced such gems as T.Y. Hilton and Andrew Luck so they must be doing something right. And yet Colts General Manager Ryan Grigson is expanding his talent search to the entire planet Earth. The team has worked out a 380-pound shotputter from Australia, several members of the CFL (Canadian Football League), and a rugby player from Kenya.

“If you have a level of toughness and you can move and you have instincts, if you have those at an elite level, you’re going to get a chance,” Grigson said to The Indianapolis Star. No word yet on the ability of any of these players to crack a roster spot, but Daniel Adongo is living proof that this formula can work. A standout in 2013, Adongo was a rugby player from Africa who made an impact in 2013 before being sidelined the entire 2014 season with an injury.

No word yet on plans to expand the search beyond Earth, but you do get the feeling it’s only a matter of time.