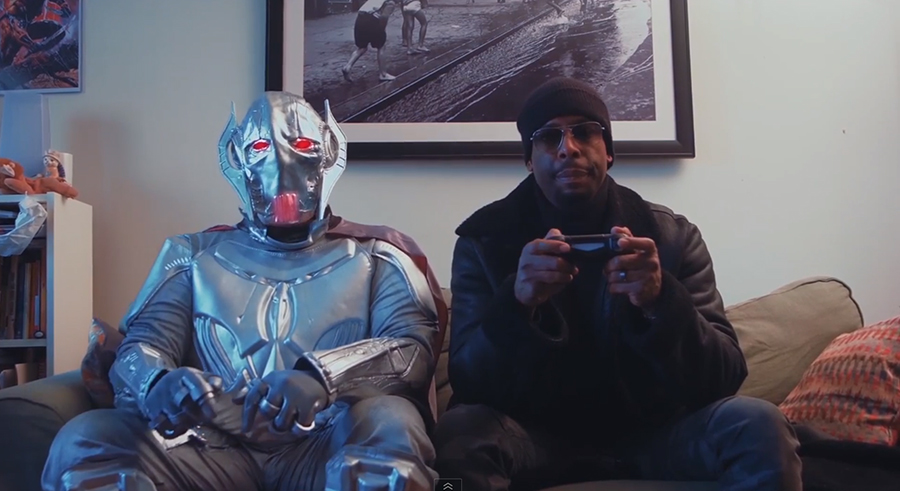 Ultron has some things that he would like to get off his chest about the way the people of Earth speak to him, particularly those Avengers. Check out the following sketch comedy video from the award-winning Temple Horses. This answers the question as to why Ultron wants to destroy Tony Stark, Thor, Hawkeye, Nick Fury, Black Widow, and Captain America AKA The Avengers, as well as the people of Earth.